The bodies of three young children and their mother were pulled from a Minnesota lake during a two-day search in what is being investigated as a possible triple murder-suicide, authorities said.

Law enforcement responded to Vadnais-Sucker Lake Regional Park in Vadnais Heights Friday afternoon in response to a welfare check requested on the woman and children, the Ramsey County Sheriff’s Office said in a statement.

The woman’s car and items including the children’s shoes were found at the scene, prompting responding deputies and officers to close the park and begin searching the area and water, the sheriff’s office said.

The first child was pulled out of the lake around 7:30 p.m. Friday and declared dead following life-saving measures, authorities said. The second child was located around midnight and declared dead. Responders continued to look for the remaining child and woman until 3 a.m.

The search resumed at 6 a.m. Saturday. The woman was located around 10:40 a.m., and the third child about 20 minutes later, the sheriff’s office said. Both were declared dead.

All three children — two boys and a girl — are believed to be under the age of 6. The Ramsey County Medical Examiner will release the names of the four found and their manner and cause of death at a later date.

“There is nothing more tragic than the loss of children,” Ramsey County Sheriff Bob Fletcher told reporters Friday, saying that the responders would be searching “long into the night.”

Distraught family and friends had gathered outside the police perimeter while the search was underway Friday, ABC affiliate KSTP in Saint Paul, Minnesota, reported.

The welfare check at the lake is believed to be connected to another death investigation in a nearby city in Ramsey County, the sheriff’s office said. On Friday morning, Maplewood police officers and firefighters responding to the report of a possible suicide in a residential area found a man dead at the scene.

After responding to that report, authorities then began searching for the mother and three children, ultimately tracking the mother’s cellphone to the lake, Ramsey County Undersheriff Mike Martin told reporters during a briefing Saturday.

“Our hearts go out to the families involved here and their friends,” Martin said. “Our goal was to find the children and the mother and to return them to their families, and we’re glad that we were able to do that.”

No further information was released on the connection between the two death investigations.

If you are struggling with thoughts of suicide or worried about a friend or loved one, help is available. Call the National Suicide Prevention Lifeline at 1-800-273-8255 [TALK] for free, confidential emotional support 24 hours a day, 7 days a week. 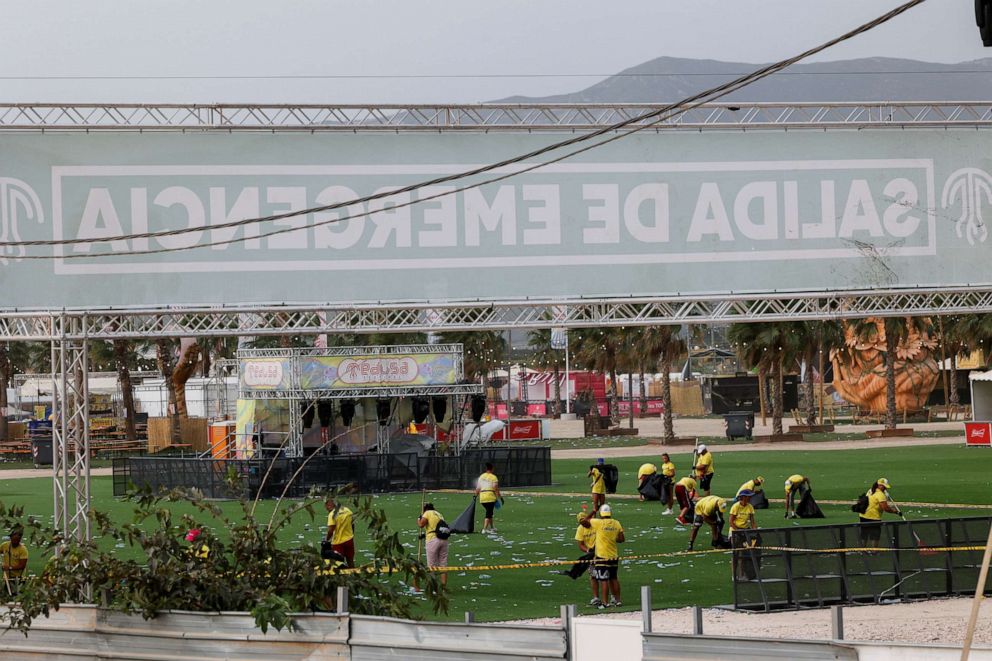