If you are under 27 and looking to travel between France and Germany this summer, you could be in luck.

60,000 free train tickets are being made available to young people later this year. The rail scheme was announced by the two counties’ transport ministers, Clément Beaune and Volker Wissing, on Sunday.

They say the goal of the initiative is to encourage travel and build a cultural exchange between France and Germany.

“To celebrate the 60th anniversary of the Elysée Treaty, 60,000 tickets will be made available free of charge, according to terms that will be specified shortly,” Beaune and Wissing said in a joint statement.

Beaune added that the initiative is also aimed at encouraging more young people to take the train and is in line with France’s climate ambitions.

What do we know about France and Germany’s free train tickets so far?

Half of the tickets will be available in France and half in Germany. They will allow young people to take the train to the other country and then travel around while they are there – much like an Interrail ticket.

The initiative will be open to young people under the age of 27, Wissing said on Twitter. Travellers hoping to take advantage of the scheme will likely have to enter a lottery for the tickets, according to French media reports.

Further details of who will be eligible and how to apply have not yet been released.

New train routes are planned between France and Germany

Wissing and Beaune also announced that a new TGV train route between Paris and Berlin is due to start running in 2024. Currently, a trip between the two capital cities requires travellers to change at a separate station such as Cologne or Frankfurt.

The new high-speed link would allow passengers to make the journey in around seven hours.

A night train linking the cities is also being introduced later this year.

The transport ministers said the new routes were just another step towards establishing a single rail network across the two countries. 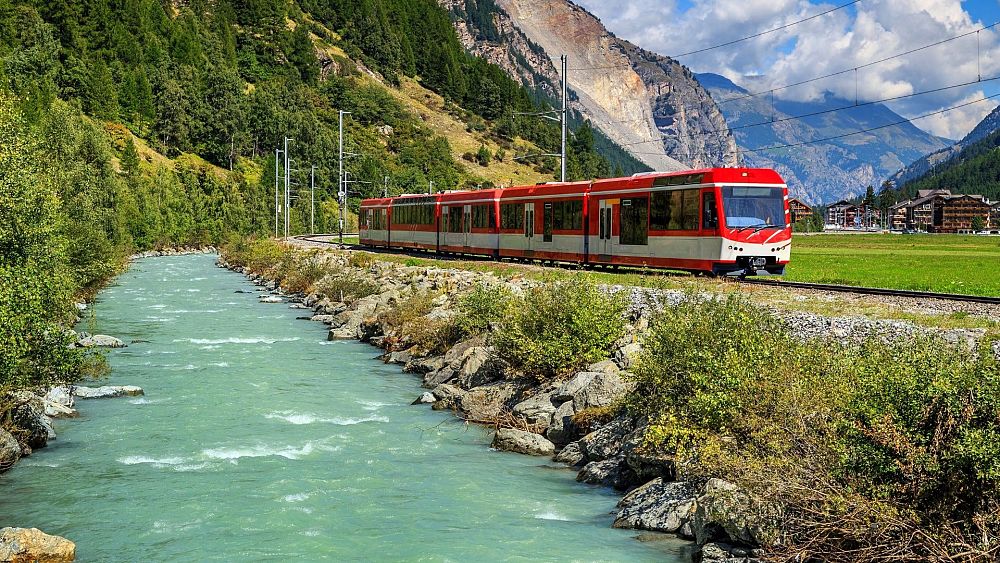 Amsterdam to Venice: A month-long slow travel adventure through Europe 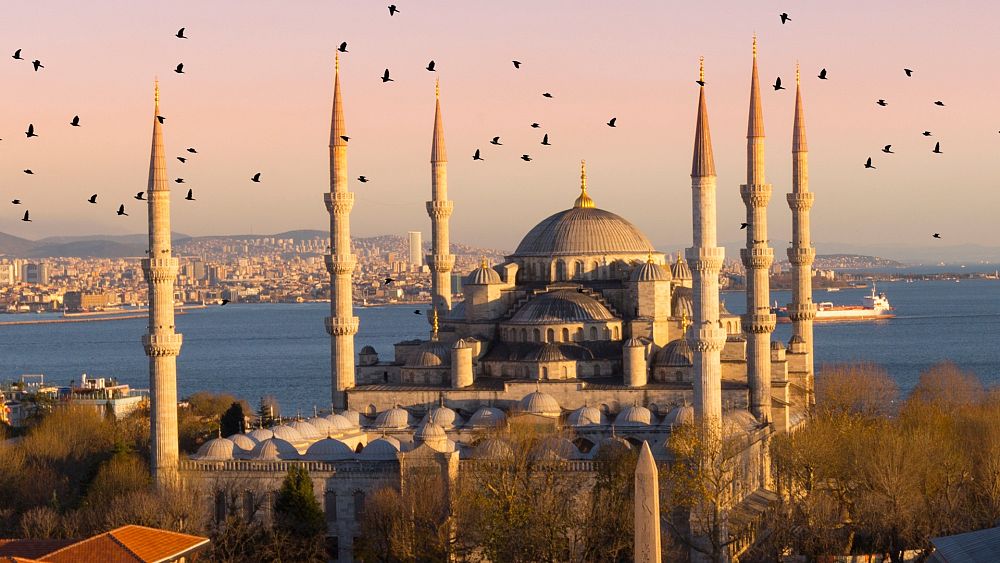 London to Istanbul by train: Embark on a dreamy 10-day adventure 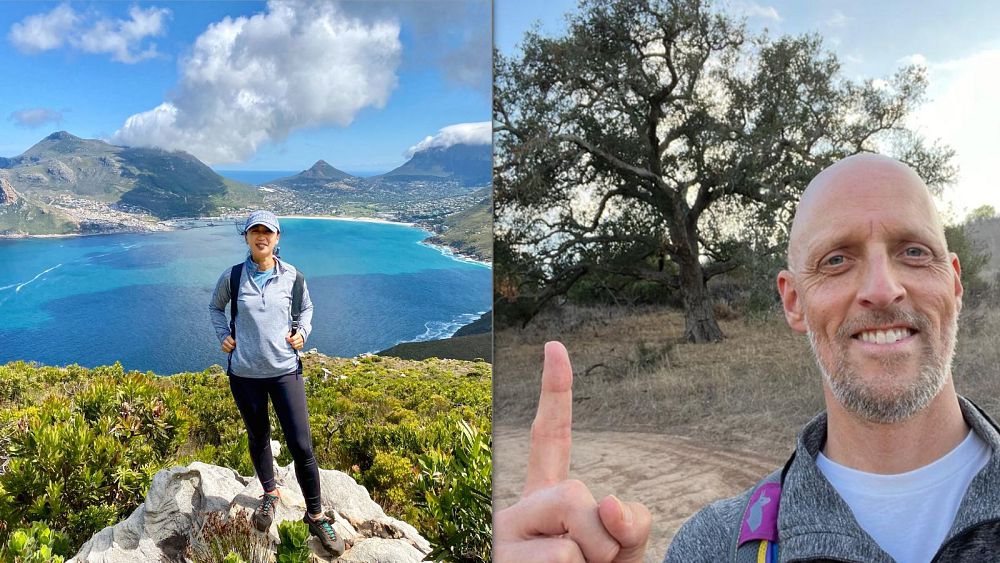 ‘I tried the 12-Hour Walk trend. This is what I learned about my mind’ 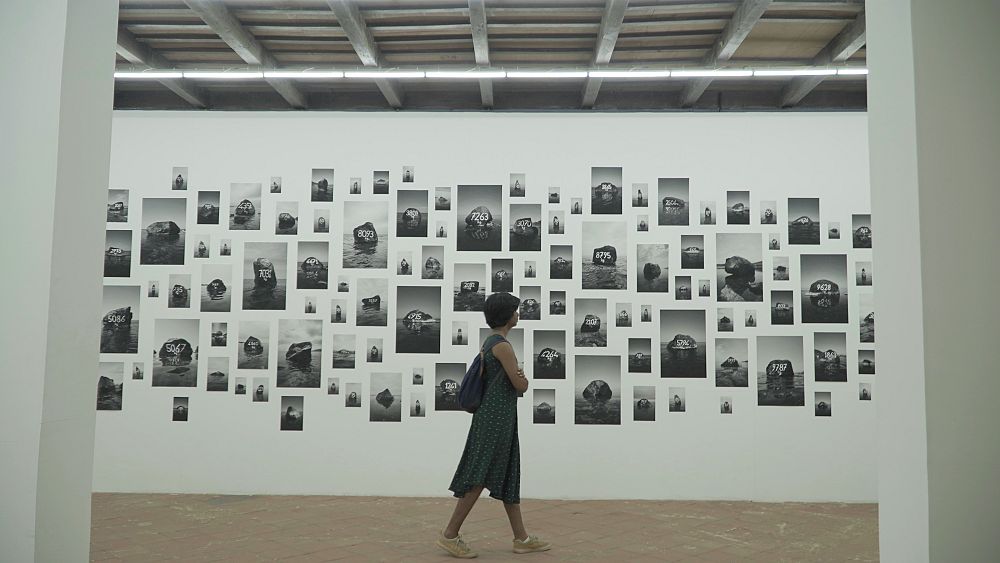 Kochi-Muziris Biennale – A Dance of Art, Contemporary Kochi and its Mythical Past