A new fourth plinth artwork has been unveiled in Trafalgar Square, London.

‘Antelope’ by Samson Kambalu is the latest sculpture to take up the mantle, replacing Heather Phillipson’s iconic drone swirling around a dollop of whipped cream called ‘The End’.

The fourth plinth in Trafalgar Square in central London is the only plinth in the famous square to not have a permanent statue on it.

The other three plinths at each corner have statues of King George IV, General Sir Charles James Napier, and Major-General Sir Henry Havelock, all erected in the 19th century. But the funding ran out for a fourth plinth, so for over 150 years, the northwest corner of the square had an empty pedestal. Until 1999, when a new temporary work was commissioned. Mark Wallinger’s ‘Ecce Homo’ was the first statue to stand atop the fourth plinth for a year.

Now, it’s the turn of Samson Kambalu’s work as the 14th temporary statue.

For the next year, ‘Antelope’ will stand proud as the artist’s dedication to John Chilembwe, who led a rebellion against colonial forces in modern-day Malawi.

Chilembwe is wearing a hat, defying the colonial rule that forbade Africans from wearing hats in front of white people, and is almost twice the size of Chorley.

At double the size, Kambalu elevates Chilembwe and his story, revealing the hidden narratives of underrepresented peoples in the history of the British Empire in Africa, and beyond.

John Chilembwe was a Baptist pastor and educator who led an uprising in 1915 against British colonial rule in Nyasaland triggered by the mistreatment of refugees from Mozambique and the conscription to fight German troops during WWI.

He was killed and his church destroyed by the colonial police.

Although Chilembwe’s rebellion was ultimately unsuccessful, Malawi, which gained independence in 1964, celebrates John Chilembwe Day on January 15th and the uprising is viewed as the beginning of the Malawi independence struggle.

Kambalu was born in Malawi in 1975, and is now an Associate Professor of Fine Art and a lifelong fellow at Magdalen College, Oxford University.

“I am thrilled to have been invited to create a work for London’s most iconic public space, and to see John Chilembwe’s story elevated,” Kambalu says.

“Antelope on the Fourth Plinth was ever going to be a litmus test for how much I belong to British society as an African and a cosmopolitan. Chilembwe selected himself for the Fourth Plinth, as though he waited for this moment. He died in an uprising but ends up victorious,” he adds.

Kambalu’s piece was originally meant to be unveiled two weeks ago but was delayed by the passing of Queen Elizabeth II.

There was some speculation that a permanent statue of the late Queen would be erected on the plinth after her death, with Ken Livingtone, the mayor for London between 2000 and 2008, suggesting it had been “reserved” for her.

The Queen isn’t the only person who has been suggested for a permanent sculpture, with proposals for Nelson Mandela, Margaret Thatcher and Captain Sir Tom Moore also considered.

For now, the plinth will stay with its tradition of rotating artworks that celebrate a broad range of British art. 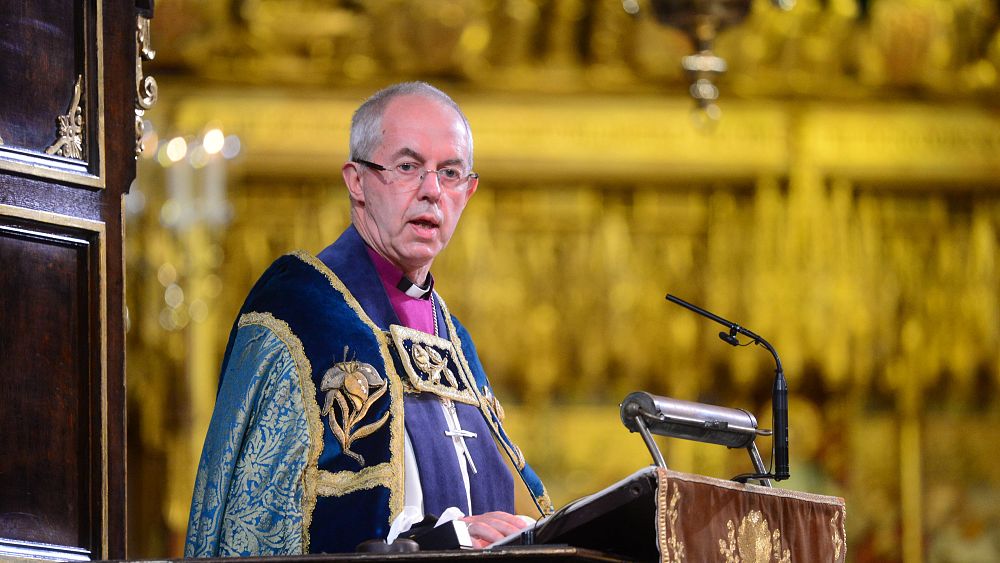 The UK is losing Christians and gaining far-right conspiracy theories 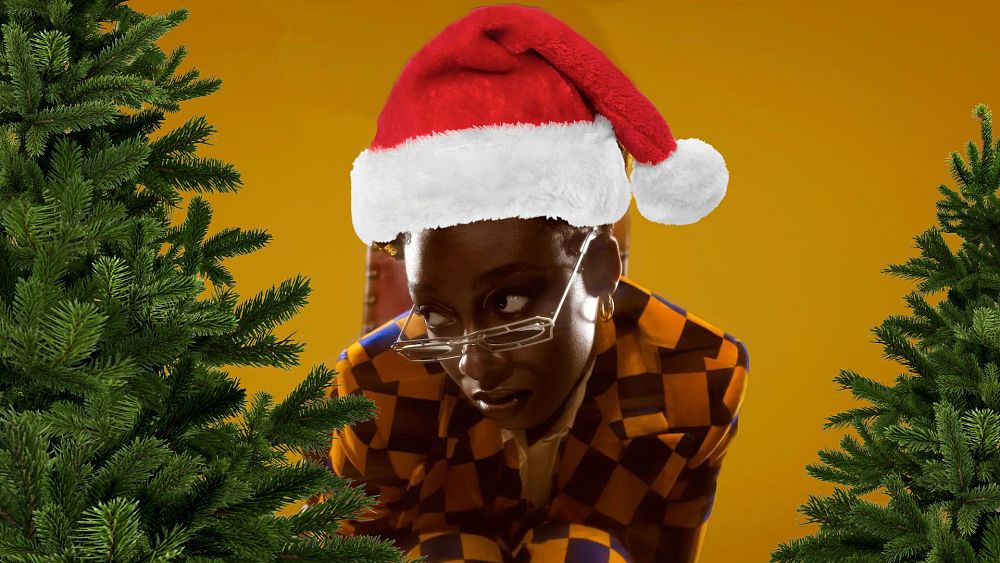 Everywhere in Europe that travel strikes are planned in December 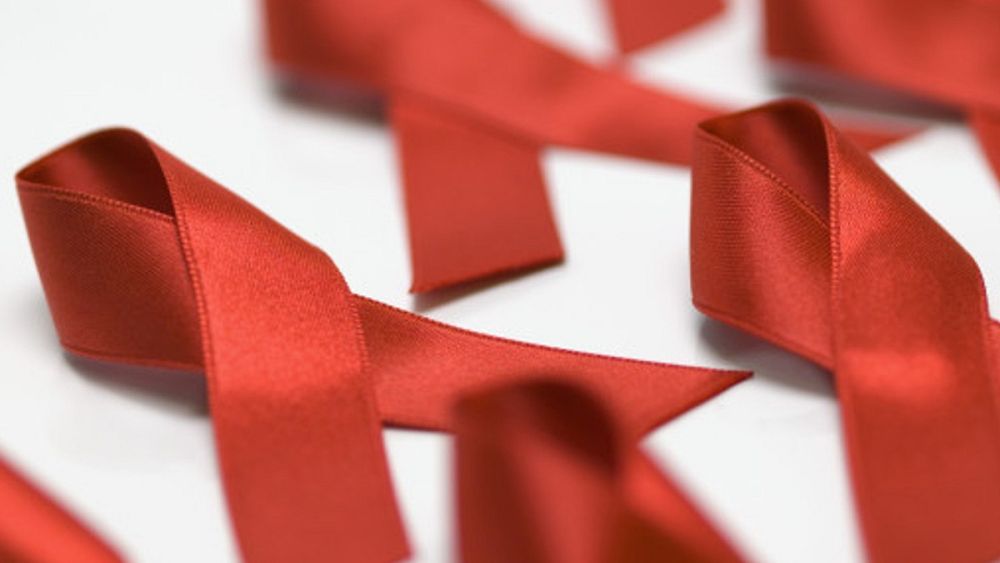