SULAIMANIYAH: Rescuers searched for more victims on Friday (Nov 18) after a fuel tank explosion that killed at least 11 people and caused a house to collapse in northern Iraq, according to local authorities.

He blamed the blast on “a gas leak from a tank”.

Much of war-ravaged Iraq’s infrastructure is dilapidated and tragedies are common. The country also suffers from poorly enforced safety standards, particularly in the transport and construction sectors.

Nader said four people had still not been freed from under the rubble of the collapsed three-storey house, in the second largest city of Iraq’s autonomous Kurdistan region.

“Our teams have been working for more than 15 hours to rescue the people trapped under the collapsed house,” Nader said.

The explosion shattered the windows and blackened the facade of a neighbouring building.

At least one child is among the victims, according to Sulaimaniyah Governor Haval Abu Bakr, who declared a day of mourning.

At the end of October, at least nine people were killed and 13 others injured when a tanker transporting gas accidentally exploded in Baghdad, the Iraqi capital.

IS claims attack at Pakistan embassy that wounded guard 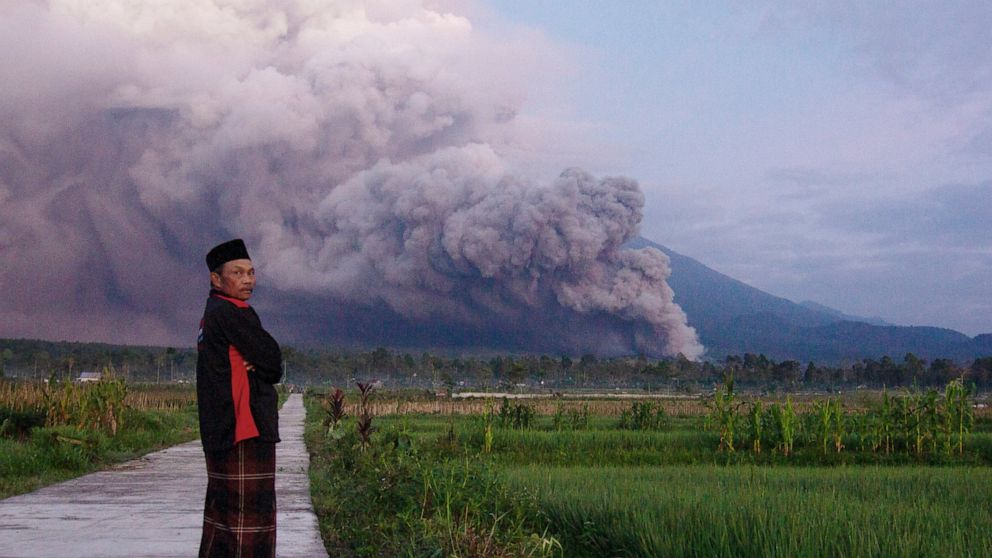 Check Also
Close
Follow Us
Join 3,021 Followers on social media
Weather
New York
Clear Sky
3 ℃
7º - -1º
56%
4.12 km/h
7℃
Sun
8℃
Mon
12℃
Tue
12℃
Wed
12℃
Thu
Recent News
Back to top button
Close
Popular Posts
Most Commented
Recent Comments
DON’T MISS OUT!
Subscribe To Newsletter
Be the first to get latest updates and exclusive content straight to your email inbox.
Give it a try, you can unsubscribe anytime.