SYDNEY: Australia’s government vowed to stop plant and animal extinctions on Tuesday (Oct 4) as it listed the grey snake and a small wallaby among 15 new threatened species.

Many of Australia’s unique species are clinging to existence, their habitats shrinking from human activity and extreme events such as the 2019 to 2020 Black Summer bushfires, wildlife groups say.

Prime Minister Anthony Albanese’s government announced a new 10-year scheme to try to halt the slide into extinction of 110 “priority species” and to shield 20 “priority places” from further degradation.

It set out an aim of preventing any new extinctions of plants and animals while conserving at least 30 per cent of Australia’s land mass.

The Black Summer fires burned through 5.8 million hectares in eastern Australia and killed or displaced an estimated 1 billion to 3 billion animals.

“The Black Summer bushfires in particular have seen devastating results for many species. We are determined to give wildlife a better chance,” said Environment Minister Tanya Plibersek.

“Listing species as threatened under national environment law is a critical step in protecting the species and habitats in need of urgent help.”

Australia’s attempts to protect its wildlife so far had not worked, the minister added.

“Australia is the mammal extinction capital of the world,” she said.

Among the 15 plants and animals listed as threatened are the endangered mildly-venomous grey snake of Queensland, the vulnerable small parma wallaby – threatened by bushfires and predators – and the endangered small, wingless matchstick grasshopper, which is sensitive to drought and frequent bushfires.

Listing a species as threatened offers it protection under environment conservation law.

“Stopping the destruction of wildlife habitat is the key to achieving this objective.”

Stasak called on the government to strengthen national environment law, saying it had failed to protect animals, plants and ecosystems.

Scientists had estimated the cost of tackling Australia’s “extinction crisis” at A$1.69 billion (US$1 billion) a year, Stasak said.

A five-yearly State of the Environment report released in July painted a picture of wildlife devastation on land and sea.

It cited the clearing of millions of hectares of primary forest and mass coral bleaching on the Great Barrier Reef caused by marine heatwaves.

WWF-Australia called for investment in recovery plans for all threatened species.

Lowry pressed the government to set out and fund a recovery plan for the more than 1,900 threatened species in Australia.

“It’s unclear how it will help our other ‘non-priority’ threatened species such as our endangered greater glider for example.”

The government said giving priority to certain species and locations would deliver “flow-on benefits” to other threatened plants and animals in the same habitat.

Cryptoverse: Forget crypto winter, this is a bitcoin ‘bloodbath’ 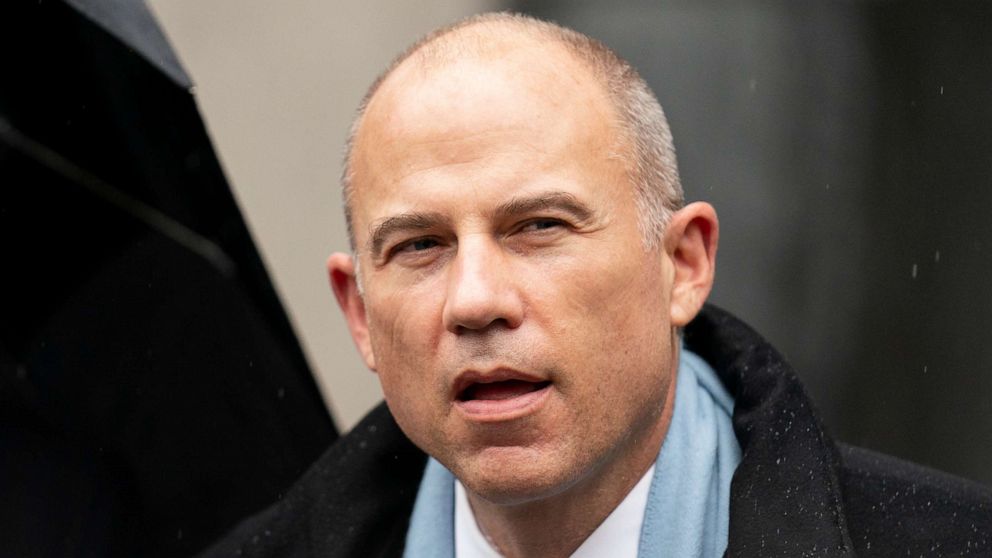