LONDON — The sale of beer and other alcoholic beverages at the 2022 World Cup stadiums in Qatar was banned on Friday, just two days before the international soccer tournament kicks off.

Non-alcoholic beer will still be sold to fans at the eight stadiums during the 64 matches. The decision was confirmed by FIFA, the tournament’s owner.

“Following discussions between host country authorities and FIFA, a decision has been made to focus the sale of alcoholic beverages on the FIFA Fan Festival, other fan destinations and licensed venues, removing sales points of beer from Qatar’s FIFA World Cup 2022 stadium perimeters,” FIFA said in a statement Friday. “There is no impact to the sale of Bud Zero which will remain available at all Qatar’s World Cup stadiums.”

A spokesperson for Anheuser-Busch InBev, the parent company of World Cup beer sponsor Budweiser, told ABC News in a statement on Friday, when asked for comment: “As partners of FIFA for over three decades, we look forward to our activations of FIFA World Cup campaigns around the world to celebrate football with our consumers. Some of the planned stadium activations cannot move forward due to circumstances beyond our control.”

The Associated Press reported that champagne, wine, whiskey and other alcohol is still expected to be served in the luxury hospitality areas of the stadiums. Outside of those areas, beer is typically the only alcohol sold to regular ticket holders.

“Host country authorities and FIFA will continue to ensure that the stadiums and surrounding areas provide an enjoyable, respectful and pleasant experience for all fans,” FIFA said. “The tournament organisers appreciate AB InBev’s understanding and continuous support to our joint commitment to cater for everyone during the FIFA World Cup Qatar 2022.”

The Qatari government and its Supreme Committee for Delivery and Legacy, which is responsible for overseeing all construction and infrastructure projects for the 2022 World Cup, did not immediately respond to ABC News’ requests for comment on Friday. 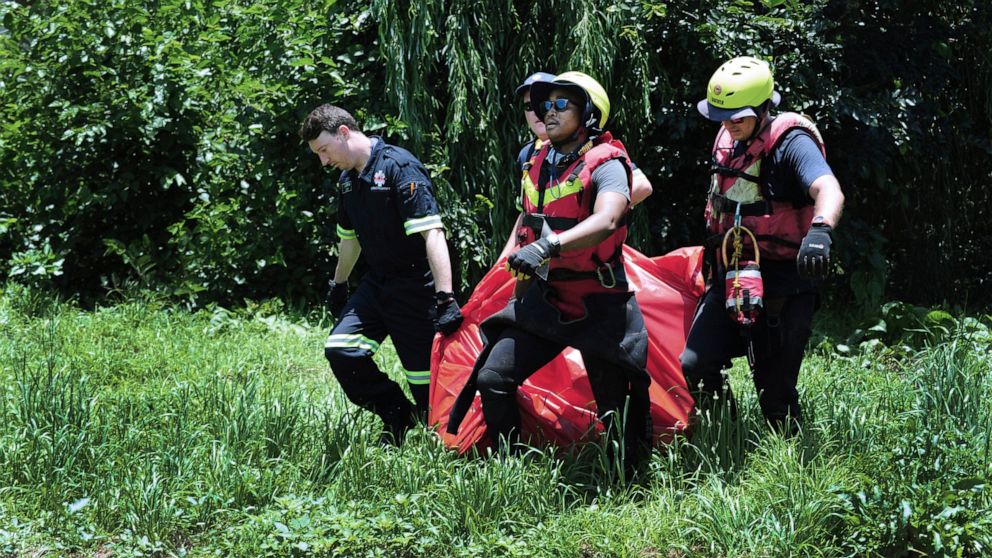 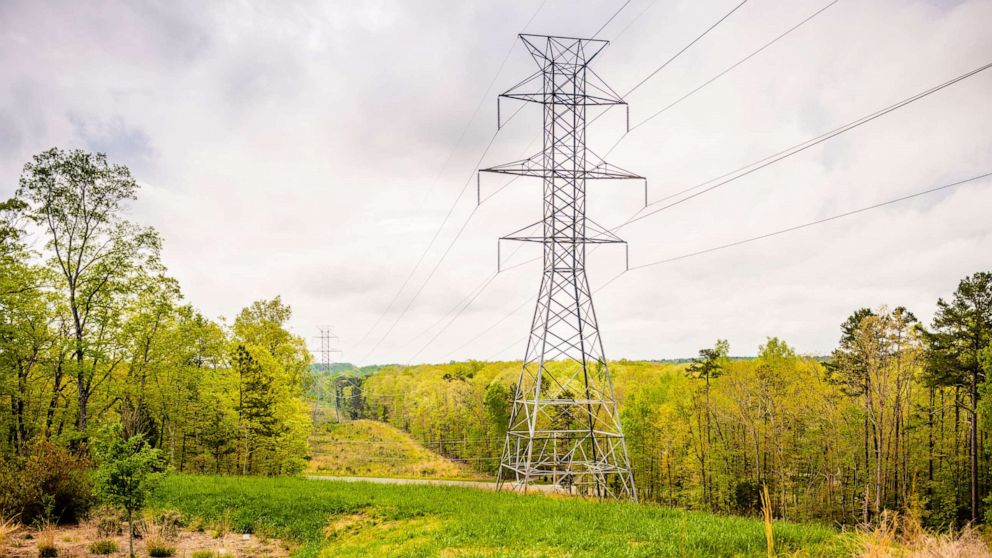 Check Also
Close
Follow Us
Join 3,021 Followers on social media
Weather
New York
Clear Sky
4 ℃
8º - -1º
57%
4.63 km/h
8℃
Mon
11℃
Tue
12℃
Wed
13℃
Thu
11℃
Fri
Recent News
Back to top button
Close
Popular Posts
Most Commented
Recent Comments
DON’T MISS OUT!
Subscribe To Newsletter
Be the first to get latest updates and exclusive content straight to your email inbox.
Give it a try, you can unsubscribe anytime.