WASHINGTON — President Joe Biden on Tuesday spoke with Japanese Prime Minister Fumio Kishida to discuss their next steps after North Korea conducted its longest ever test launch by firing a nuclear-capable ballistic missile over Japan.

The White House in a statement said the leaders condemned North Korea’s missile test in the “strongest terms, recognizing the launch as a danger to the Japanese people, destabilizing to the region, and a clear violation of United Nations Security Council resolutions.”

The White House said the leaders agreed to coordinate an immediate and longer-term response together, as well as with South Korea, and with the international community. They also vowed to work to limit North Korea’s “ability to support its unlawful ballistic missile and weapons of mass destruction programs.”

North Korea has test-fired about 40 missiles over about 20 different launch events this year as its leader, Kim Jong Un, refuses to return to nuclear diplomacy with the United States, but Tuesday’s test was the most provocative yet.

Tuesday’s launch is the fifth round of weapons tests by North Korea in the past 10 days. The testing spree is an apparent response to two sets of military drills — one between Washington and Seoul and the other involving Washington, Seoul and Tokyo — off the Korean Peninsula’s east coast last week.

Biden and Kishida also discussed the cases of Japanese citizens abducted by North Korea, according to the White House.

Biden administration officials have become increasingly concerned about North Korea efforts to provoke the U.S. and its Pacific allies.

Last month, the Biden administration declassified a U.S. intelligence finding that showed believe that the Russians were looking to purchase North Korean military equipment for its fight in Ukraine.

North Korea has also sought to tighten relations with Russia as much of Europe and the West has pulled away, blaming the United States for the Ukraine crisis and decrying the West’s “hegemonic policy” as justifying military action by Russia in Ukraine to protect itself.

The North Koreans have hinted interest in sending construction workers to help rebuild Russian-occupied territories in the country’s east. 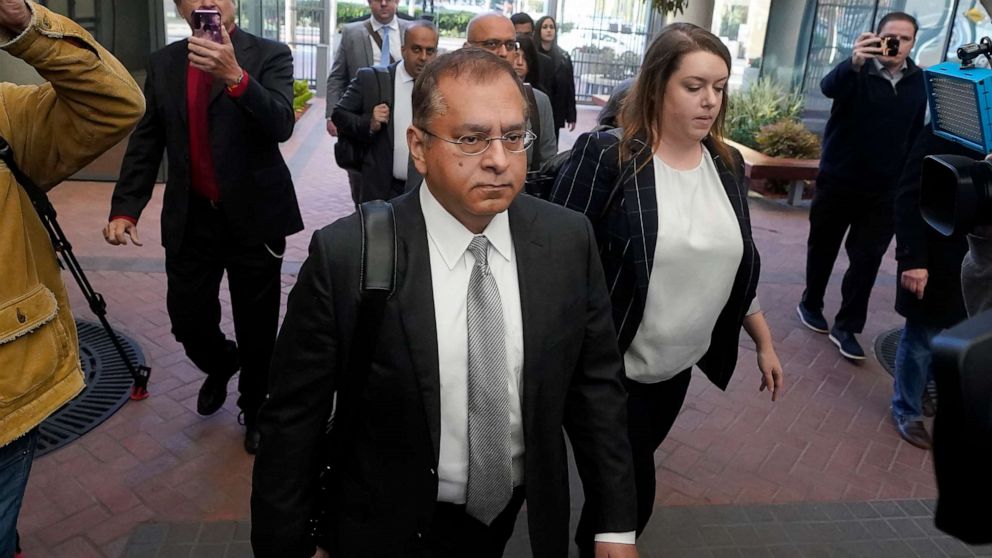 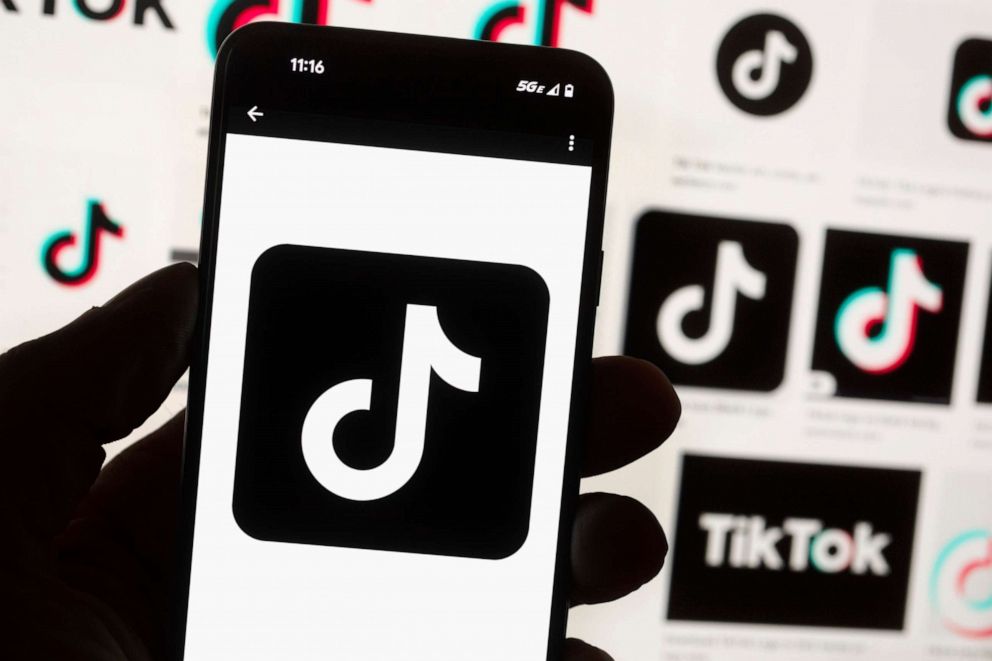