The letter from Klein said abortion bans have gone into effect in more than one dozen states since the court overturned the 1973 Roe v Wade ruling on Jun 24. Nearly 30 million women of reproductive age now live in a state with a ban, including nearly 22 million women who cannot access abortion care after six weeks, it said.

The letter also notes efforts by Republican lawmakers such as Senator Lindsay Graham to issue a nationwide abortion ban.

A Pew Research Center poll in August showed abortion rocketing up as a priority for Democratic voters — from 46 per cent in March to 71 per cent. 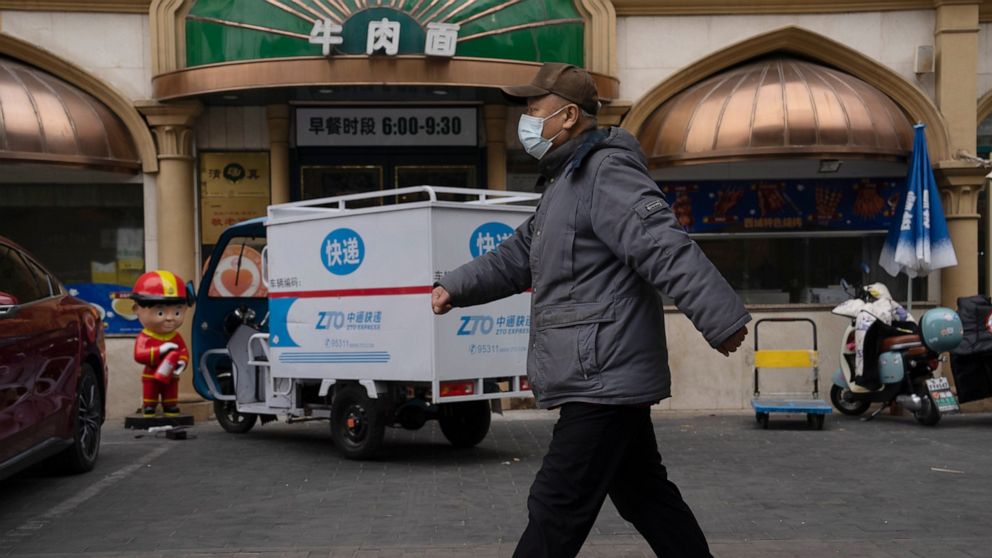 ‘We flew the Singapore flag!’: 6-year-old boy the youngest Singaporean to reach Everest Base Camp