The loss and damage issue has dominated this year’s summit, and talks had stuttered until Thursday as the United States and EU resisted a new fund over fears that it could open the door to spiralling liabilities to pay.

EU climate policy chief Frans Timmermans stipulated that the bloc would only back the fund if countries agreed to other measures to slow climate change – specifically, phasing down all fossil fuels along with unabated coal-fuelled power generation, while submitting progress reports to make sure this gets done.

Delegates were eagerly awaiting news of how the United States and China – the world’s two biggest economies and two biggest polluters – would respond to the offer by the EU, the third biggest economy and greenhouse gas emitter.

Neither China nor the United States have so far formally responded to the EU’s proposal. Deals at COP27 must be made with support from all of the nearly 200 countries present.

On Friday morning, the UN climate agency published a first official draft of the final summit deal. The aim is for a global agreement that progresses towards fighting climate change on a range of fronts – from more funding, to guarantees that countries will act faster to slash planet-heating emissions.

The draft text left a placeholder for ‘loss and damage’ – to be filled in if countries can thrash out a deal on that issue.

Other elements of the document repeated commitments from last year’s climate summit, for example reiterating the 2015 Paris Agreement’s goals of limiting the rise in global temperatures to 2C, while aiming for 1.5C – the limit that would avoid its worst impacts, and on which small island states say their future depends.

Some countries, including the EU and Britain, have pushed for the overall deal in Egypt to lock in country commitments for more ambitious climate action.

“It’s important that we get a strong cover text,” he told Reuters. “The responsibility very much will lie now with the Egyptian presidency in trying to get something that we can rally behind.”

COP27 host Egypt, meanwhile, said too much pressure was being put on the final, political deal, with a senior official saying the document needed to “be a reflection of the negotiations” that have taken place since the summit began on Nov 6.

The draft text also repeated a pledge from last year’s summit to phase down the use of coal-fuelled power – but did not include the call backed by India, the EU and Britain to expand this to cover all fossil fuels.

Some delegates expressed irritation over an alleged lack of focus in the proceedings as well as an inconsistent supply of refreshments and wi-fi connectivity.

“There is a lack of collective focus in this COP, and that is why we don’t know how to channel all the energy we are feeling here inside into a political force that can move us in the right direction,” said Manuel Pulgar-Vidal, head of climate at the non-profit World Wildlife Fund and the president of the COP20 climate summit in Lima, Peru, in 2014. 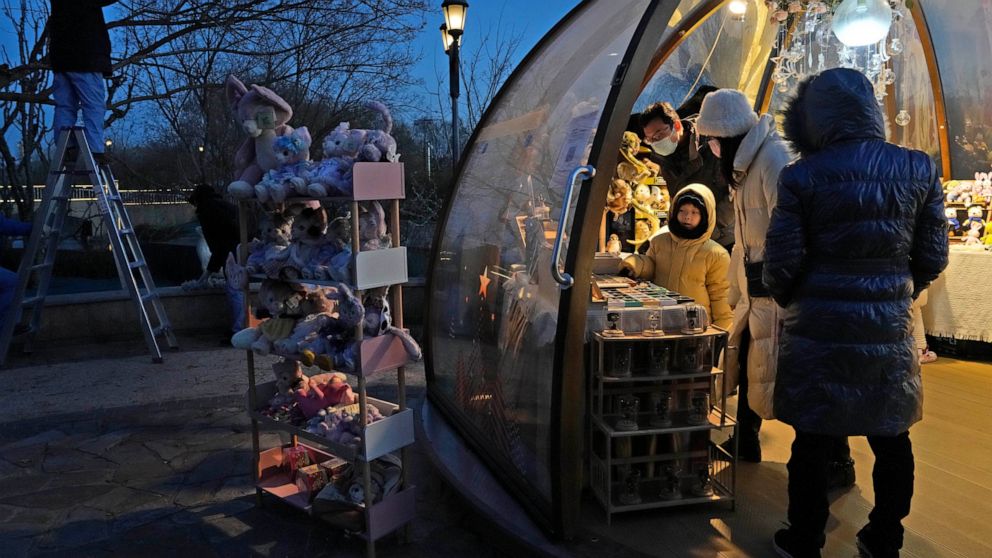 BOJ’s Wakatabe warns risk of ‘Japanification’ not gone yet

IS claims attack at Pakistan embassy that wounded guard

Check Also
Close
Follow Us
Join 3,021 Followers on social media
Weather
New York
Clear Sky
5 ℃
7º - 4º
50%
4.12 km/h
7℃
Sun
8℃
Mon
11℃
Tue
12℃
Wed
12℃
Thu
Recent News
Back to top button
Close
Popular Posts
Most Commented
Recent Comments
DON’T MISS OUT!
Subscribe To Newsletter
Be the first to get latest updates and exclusive content straight to your email inbox.
Give it a try, you can unsubscribe anytime.