Senegal celebrated in style 20 years of Dakar Fashion Week on Saturday with a show at the historic island of Gorée, once associated with slavery.

The event was organised by Adama N’Diaye, a French designer with Senegalese roots and owner of French label Adama Paris.

“I’m completely happy, my baby [Dakar Fashion Week] has grown up and today is a very nice party with 20 exceptional designers. So I can only be happy that this baby has grown and that my dream has become ours”. (…) “African fashion is inspiring a lot. You have seen Chanel in Dakar and this is not insignificant, and other brands have gone elsewhere in Africa. African fashion is creative, it is diversified, it is beautiful and it is daring”, said Adama Ndiaye, designer and organiser of Dakar Fashion Week.

The event showcased the work of 20 designers, from Angola to Morocco, Mali, Mozambique and South Africa to name only a few.

“The particularity is to be in Africa, to bring together all the African designers, each with their own cultural identity, and to be able to put everyone on the same catwalk, that’s what’s magnificent”, beamed Moroccan designer, Karim Tassi.

The event also boosts the local fashion industry whilst encouraging more young people to follow a career in this business.

Khadim Ndiongue is a young designer who took part in the event.

“It boosts of course the fashion sector in Senegal. Because it already gives audacity to young fashion entrepreneurs to be able to open up much more in this field and to be much more in the thing”, he said. 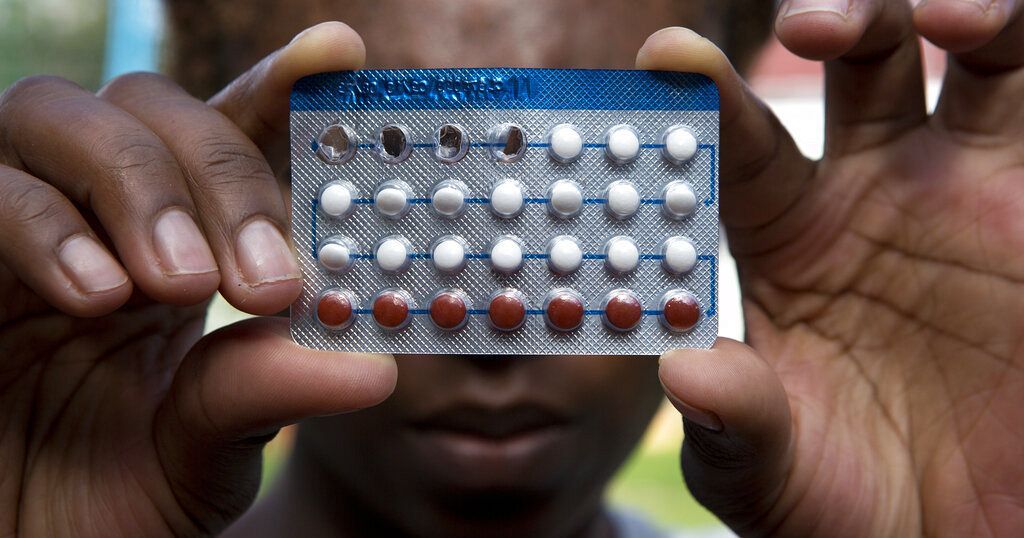 UN warns of sub-standard medicines being sold in Sahel region 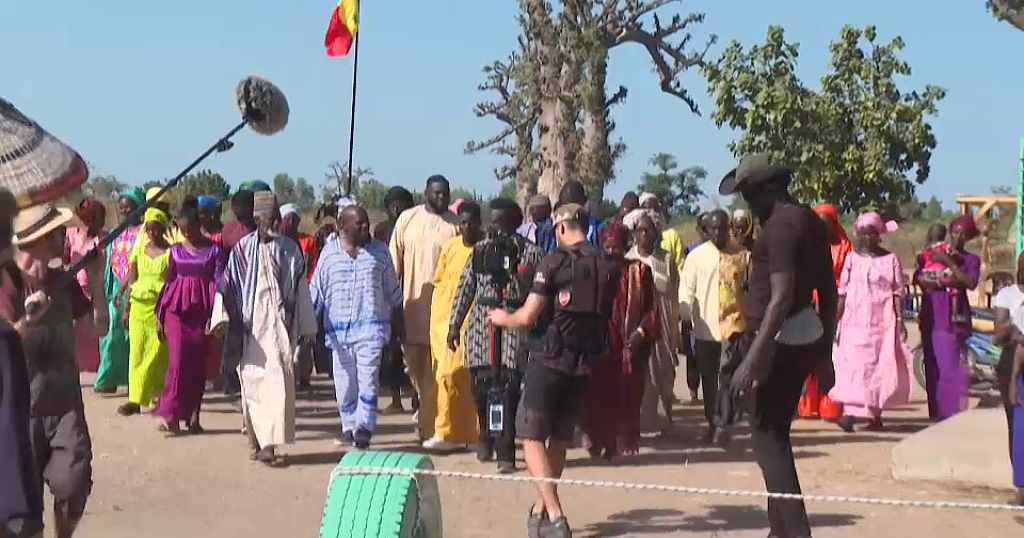 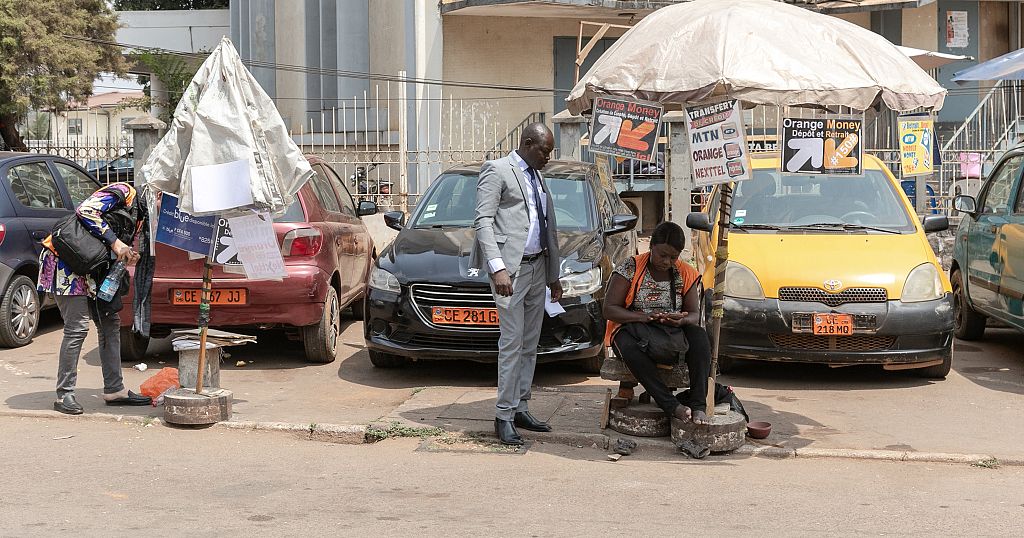 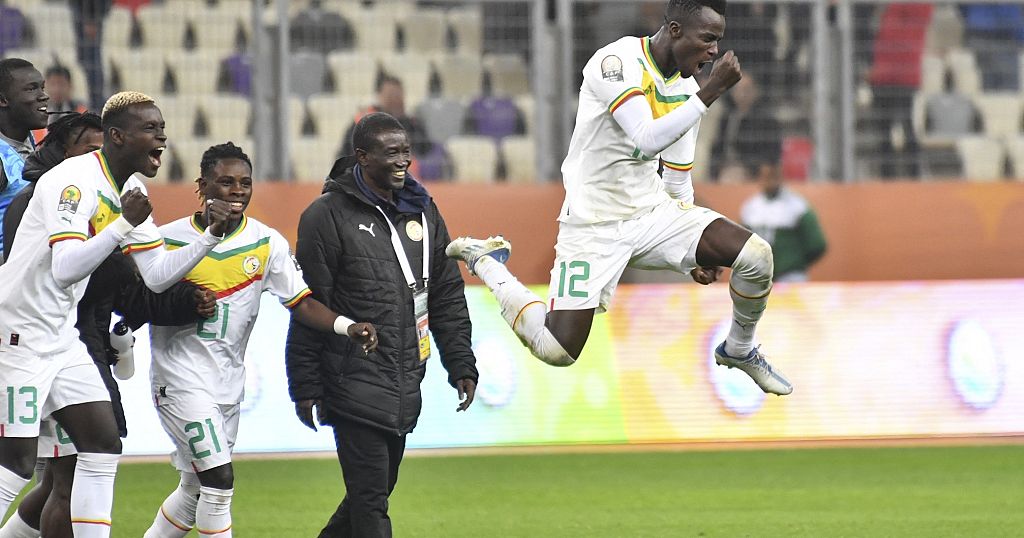