I was watching Amazon’s action TV show Reacher when I realized something. The newly streaming eight-episode series is about a tough guy rolling into a small town and opening a can of whup-ass on the local bad guys. This, I thought, is The A-Team. To be precise, it’s a single episode of The A-Team.

Season 1 of Reacher covers only one novel from the series of books on which it’s based, and season 2 — just confirmed by Amazon — will presumably do the same. But in the 1980s, TV heroes walked into a whole new adventure every week.

In other words, what takes Jack Reacher an entire season of hour-long episodes, the A-Team used to do in an hour (minus ad breaks).

That same day, my wife and I watched the first episode of Inventing Anna, a Netflix series dramatizing the true story of infamous scammer Anna Sorokin. It looked arch and irreverent, so we decided to keep watching. But first — and I know you do this too — we checked how long it was.

Nine episodes? Sorry, but that’s way too much.

No shade to either of these shows, but it feels like too many current TV shows are spun out of not enough story. Seriously, not every story needs eight or nine or 10 episodes.

Television creators repeatedly tell us the beauty of our prestige TV era is the open-endedness. A television series gives space and time to explore the depth and breadth of a story, developing character arcs over years and unfolding events without the time constraints of a movie. That is true, and wonderful. We’ve enjoyed many incredible TV shows that prove this point brilliantly, from Mad Men to Ozark, The Sopranos to Game of Thrones, Justified to WandaVision.

There’s now, however, an overwhelming tsunami of new TV releases, every week, across all the many streaming services currently jockeying for your attention. But watching shows like Reacher and The Book of Boba Fett, to name a few, you start to wonder why they needed so many episodes — or even if they needed to be a TV show at all.

You can (and should) quit any show you’re not enjoying. But then there are shows you’re enjoying just fine, only they’ve outstayed their welcome.

You can (and should) quit any show you’re not enjoying. But then there are shows you’re enjoying just fine, only they’ve outstayed their welcome. I liked Reacher, but the only character arc in the first season is the succession of characters who arc through the air when Jack Reacher punches them clean out of their socks. This is not a show that needs to let its subplots breathe, y’know?

I don’t mean to bag on Reacher, so I’ll move smoothly onto bagging on The Book of Boba Fett. I contend The Mandalorian should have been about Boba Fett in the first place. But Disney found itself stuck with two masked bounty hunters, and that’s one too many. Episodes of The Mandalorian were brisk, bite-size delights, but the first season of The Book of Boba Fett proved a ponderous and frankly superfluous eight episodes of filler. I loved Temuera Morrison’s growling performance and the colorful sci-fi action, but it could easily have been compressed into The Mandalorian.

Meanwhile, since I started writing this piece, news broke that Fox is adapting 2012 cop film End of Watch into a TV series. I like End of Watch. It’s a good movie. It absolutely, 100% does not need to be a TV series.

What made End of Watch exciting was a nifty found footage twist on the familiar LAPD action, anchored by crackling performances from Jake Gyllenhaal and Michael Peña. In the intervening years, anger at police brutality has grown, and bodycam footage has played a crucial part in revealing heinous acts by officers. So an updated End of Watch could say something insightful about the police (and maybe even the way we depict law enforcement on TV). But can you sit through an entire TV series of jittery found footage, or does that trick work best in a one-shot movie? Because without that signature gimmick, End of Watch is just another cop drama.

In our media-saturated culture, brevity is a virtue.

Sadly, classic movies are increasingly seen as fodder to fill the streaming era’s insatiable desire for content. Paramount comes to mind as a movie studio that also owns a streaming service (Paramount Plus, formerly known as CBS All Access), so it’s strip-mining its vault of classic films for TV retreads. But do we really need new versions of Flashdance, Fatal Attraction and The frickin’ Parallax View? The Italian Job from 1969 is literally my favorite film ever and I don’t want to see the reported TV update.

So why is everything a TV show now? Stretching these stories into extended episodic form isn’t driven by storytelling concerns but by the content-churning commercial needs of Netflix, Amazon Prime Video, Disney Plus, Apple TV Plus and all the other streaming services you didn’t know came free with your phone plan.

Perhaps they’re looking to inflate the amount of time their viewers spend watching their content, which for streaming services is one equivalent to old-fashioned ratings. “Stats about one show’s total viewing hours can be important to a service for bragging rights, buzz or flattering talent,” says CNET’s streaming expert Joan E. Solsman. “But the number that services care about most is churn: how many subscribers are canceling. An account’s total viewing hours are a big indicator for whether someone is on the cusp of canceling or not.”

The sheer amount of content thrown at our screens is part of a streaming arms race as each service tries to cement itself in your life. “Streaming’s programming capacity is virtually limitless,” Solsman says. “The only real limitation is how much a service is willing to spend. And lately, services have been spending hand over fist.”

So if these stories are stretched too thin as episodic TV, what’s the answer? Making them as movies is one obvious solution. It’s worth mentioning that the deluge of TV shows is matched by an increasing tidal wave of movies on streaming services — Netflix releases a new original film every week. Luckily it’s easy to compare movies and TV shows these days, because a lot of new TV shows are just old movies stretched out across several hours. Tom Cruise already played Jack Reacher in two films in 2012 and 2016, for example.

But I’m not saying they were better than the new TV show, because both versions have their strengths and weaknesses. Off the top of my head, I can think of a few cases where the TV series was as good or even better than the movie: the Fargo TV show was a dark delight, and His Dark Materials was an opportunity to do properly what the 2007 film couldn’t.

Another good movie/TV comparison is HBO Max’s surprisingly gripping series Peacemaker. John Cena delivered a breakout performance as DC’s comic book super(anti-)hero in last year’s movie The Suicide Squad, but I was skeptical whether this one-joke character could sustain a whole spin-off TV series. I was happy to be proven wrong, however, by how layered the TV show turned out to be. Like Marvel’s Hawkeye series, Peacemaker takes a character out of their wide-screen movie adventures and downsizes to the small screen with much more intimate, character-driven storylines.

So movies aren’t always better. But at least they take up less time.

In our media-saturated culture, brevity is a virtue. I’m paid to watch TV for a living and I still feel overwhelmed by the amount of stuff on offer. One of my favorite recent series is the delicious ripped-from-the-headlines period piece A Very British Scandal, clocking in at a lean, taut three episodes. Real-life drama Pam & Tommy was also great, but also could have benefited from a tighter episode count.

In fact, this year there are a bunch of adaptations expanding news headlines into multi-episode series. The Dropout, WeCrashed and Super Pumped dramatize the stories of Theranos, WeWork and Uber, but I’m gritting my teeth at the thought of devoting hours to them. Like classic movies, real life is increasingly reduced to fodder for streaming “content.” In the case of Peacock’s eight-episode Joe vs. Carole, in which Kate McKinnon comically re-creates the events of Netflix’s documentary Tiger King, I’ve literally watched an entire series about these people already.

Streaming services should remember one of the great things about TV: flexibility. If you’re wondering how Reacher could fit more story in, look at another old favorite of mine, the swashbuckling series Sharpe. Fans of Sean Bean or historical action-adventure will know each season of Sharpe consists of three feature-length TV movies, each adapting an individual novel from the series by author Bernard Cornwell. The longer episodes did justice to each book’s story and characters (even if, whisper it, they are all basically the same) while the number of episodes meant you got new Sharpe every week.

And look at one of my favorite TV shows ever, Band of Brothers, a series that helped usher in the prestige TV era. HBO’s hit show did the entire Second World War! In the time it takes Jack Reacher to clean up one town, Easy Company drove the frickin’ Nazis out of Europe.

We never did watch Inventing Anna. My wife just read the magazine article. And me? I’ve decided to stop worrying about it and just watch The A-Team. 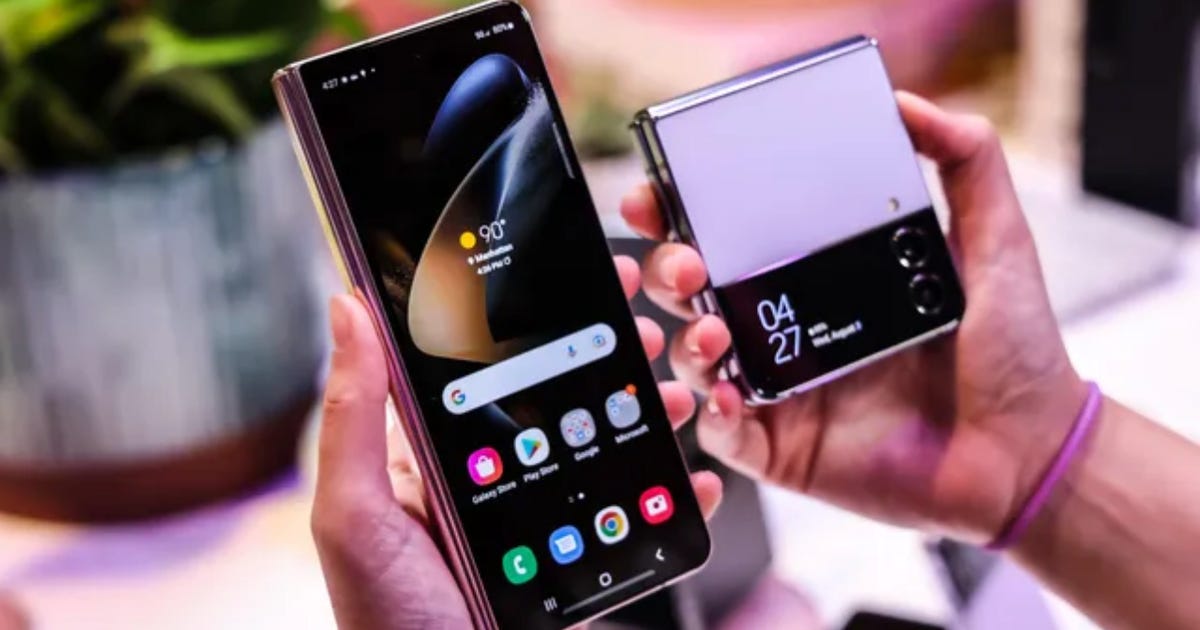 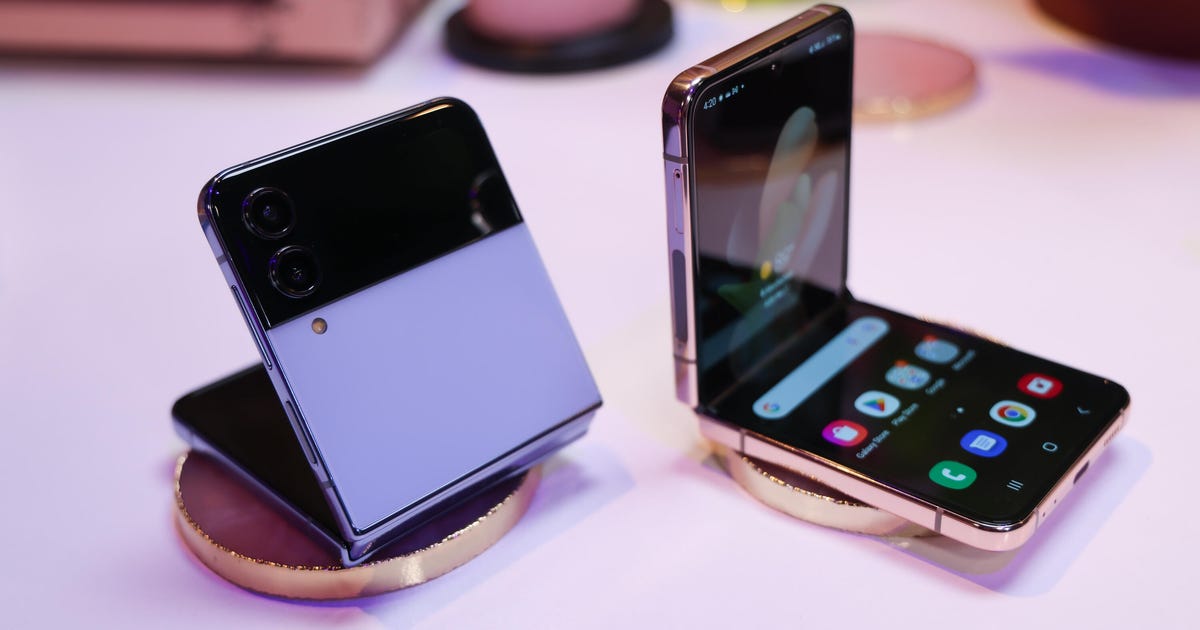 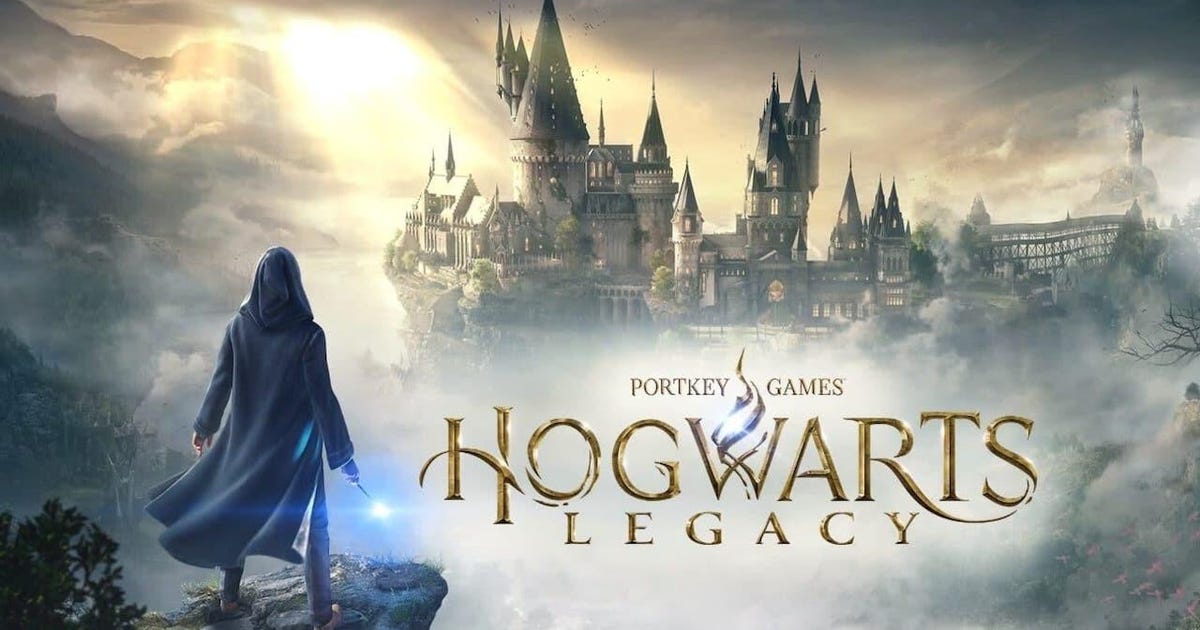 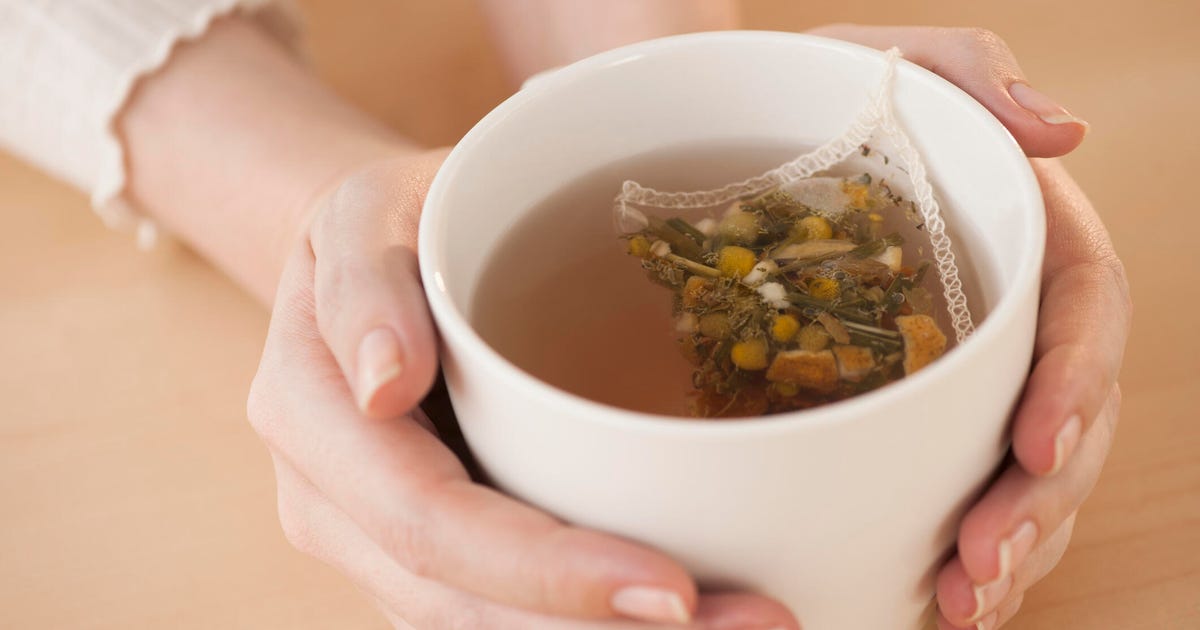