TOKYO : The U.S. dollar remained weak on Thursday after sliding against major peers overnight for the first time this week as investors fretted about the potential for recession in the United States.

The yen garnered support from a decline in Treasury yields amid bets the U.S. Federal Reserve will slow the pace of interest rate hikes but may keep rates high for longer.

The yuan hovered near an almost three-month high after China revealed a loosening of stifling COVID restrictions.

The U.S. dollar index – which gauges the greenback versus six counterparts – ticked up 0.16 per cent to 105.30 early in the Asian session, clawing back a bit of its 0.42 per cent slide overnight, its first decline since Friday.

While investors have been anticipating the Fed will soon slow its tightening pace, recent upbeat U.S. employment, services and factory data have added to investor uncertainty over the policy outlook.

Money markets price 91 per cent odds that the policy-setting Federal Open Market Committee will raise rates by half a point on Dec. 14, with just 9 per cent probability for another 75 basis point increase. Rates are now seen peaking at just below 5 per cent in May.

Fed policy makers will have the benefit of seeing the latest consumer inflation data a day before the decision.

“Uncertainty about the inflation outlook suggests the risk remains high that the FOMC will keep policy at a restrictive level for longer and in turn drag the economy into a deeper downturn,” pulling down U.S. yields and the dollar overnight, Carol Kong, a strategist at Commonwealth Bank of Australia, wrote in a client note.

“The FOMC may step down the pace of its rate hikes to 50bp next week, but unless inflation decelerates consistently, upside risks to FOMC policy remain.”

On the political front, the Democrats strengthened their razor-thin majority in the senate after a narrow win for incumbent Raphael Warnock in Georgia over Donald Trump-backed former football star Herschel Walker.

“I think the dollar’s primary catalyst will remain what the Fed does, as Congress seems like it will still be divided after the 2024 presidential elections, unless the Republicans somehow get their act together and have a very strong red wave, but that doesn’t seem like the way things are going to play out,” said Edward Moya, a senior market analyst at OANDA.

Long-term Treasury yields plunged to an almost three-month low overnight, and remained depressed in Tokyo trading at around 3.45 per cent.

The dollar-yen pair, which is extremely sensitive to U.S. yields, continued to consolidate after slumping to the lowest level since mid-August last week, and was last up 0.19 per cent at 136.81 yen per dollar following a 0.34 per cent depreciation overnight.

The euro has risen recently on signs that Europe’s economic downturn may be less bad than previously feared. The European Central Bank will review its policy on Dec. 15.

The U.S. dollar edged 0.13 per cent higher to 6.9718 yuan in offshore trading, clawing back some of its 0.34 per cent decline from Wednesday, when the Chinese government announced a relaxation of some COVID-19 measures that have badly hampered the economy. 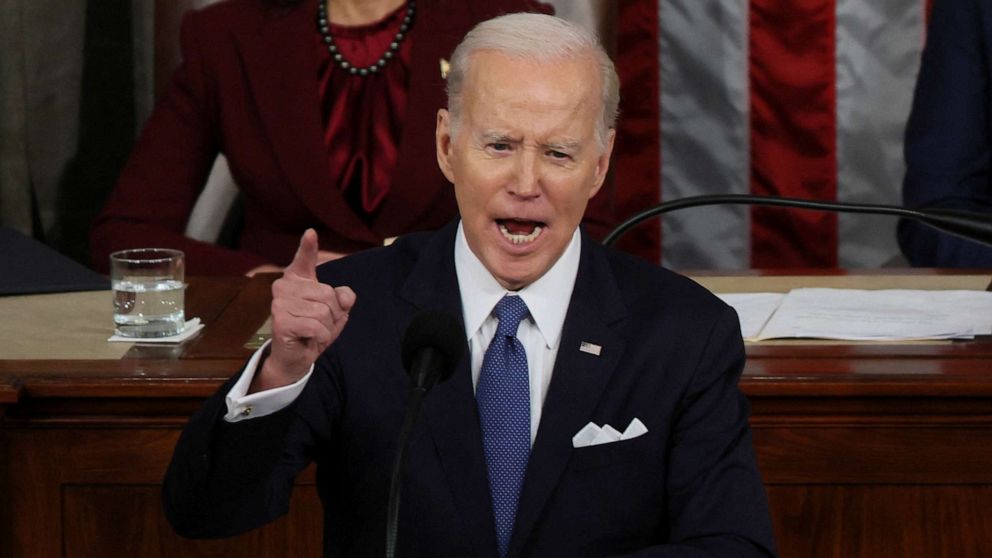