A plane carrying the remains of Congolese independence hero Patrice Lumumba flew to his homeland on Wednesday, more than 61 years after his assassination. Large crowds could be seen gathering around Tshumbe airport, in central DRC braving the sun and the heat to take part in this historical moment.

Belgium handed over the last elements of the hero’s corpse, a tooth, to his family on Monday in a move towards reconciliation after the atrocities it committed in its former colony.Lumumba was killed just a year after he became the first elected prime minister of Congo in 1960 and the investigation is still ongoing.

“It’s moving, at the same time it is about discovering my own, it also strengthens our determination in the fight that Patrice Lumumba led”, says Francois Lumumba, one of Patrice Lumumba’s sons.

The coffin and an accompanying delegation then flew to the central province of Sankuru, where Lumumba was born, in the village of Onalua.

After a nine-day trip around the DRC, Lumumba’s coffin will be laid to rest in a mausoléoum in the capital Kinshasa on June 30 after three days of national mourning. 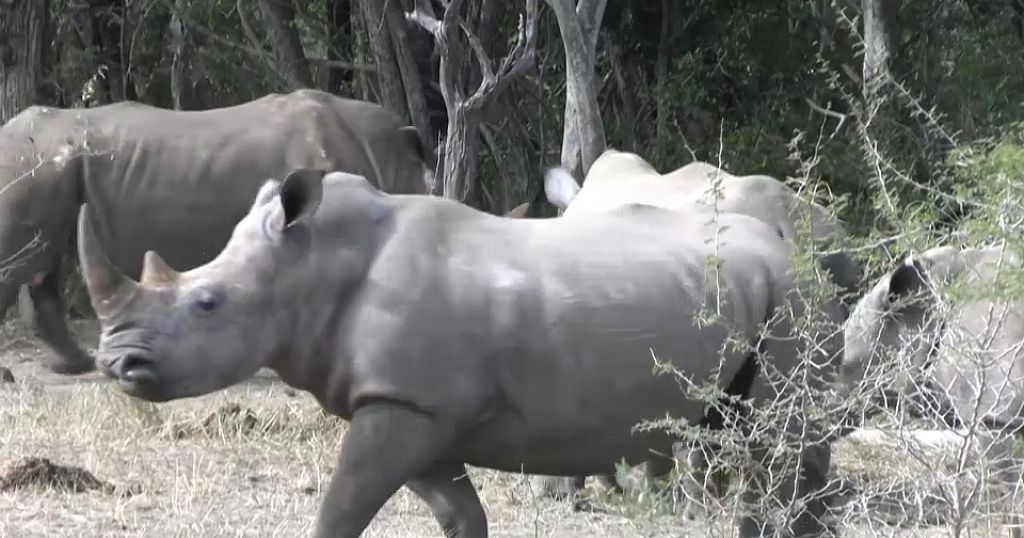 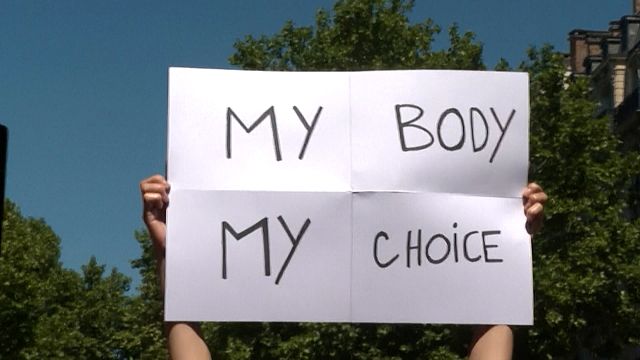 Demonstrators rally in support of abortion rights in Paris

In Greenland, national competition brings the elderly together through sports