The election campaign is in full swing in Equatorial Guinea.

Voters are going to the polls this Sunday November 20th to elect a new President of the Republic.

The candidate of the ruling party Teodoro Obiang Nguema will be running for a sixth term as head of state.

He will face Buenaventura Monsuy, candidate of the Social Democratic Coalition party and Essono Ondo Andress, president of the opposition Convergence for Social Democracy.

“These elections, which will take place on 20 November, are taking place in a formal atmosphere….. of international observers, civil society is coming as you yourself have seen in town”, said Equatoguinean journalist Luciano Ndong Alberto.

These are combined elections where deputies, senators and mayors will also be elected.

The opposition believes that the time for change has arrived

This presidential election was brought forward by five months.

The government had justified the anticipation of the elections in Equatorial Guinea by the concern to reduce the costs of organization in a context of economic crisis.

“The electoral campaign is in its final stretch. The closing meetings will be organised this Friday, because Saturday is not a campaign day. On Sunday, the day of the elections, a little more than 427,000 registered voters are expected to go to the polls”. 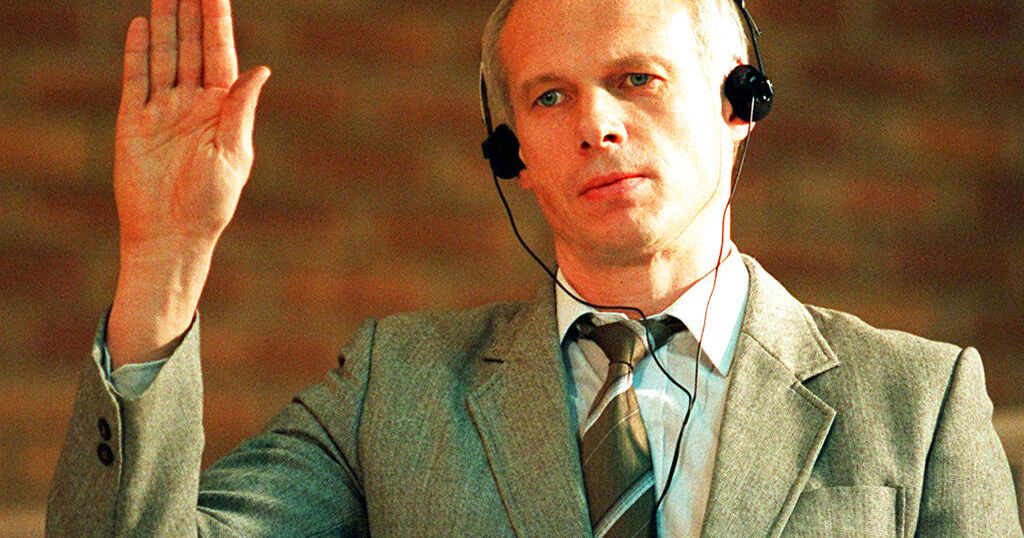 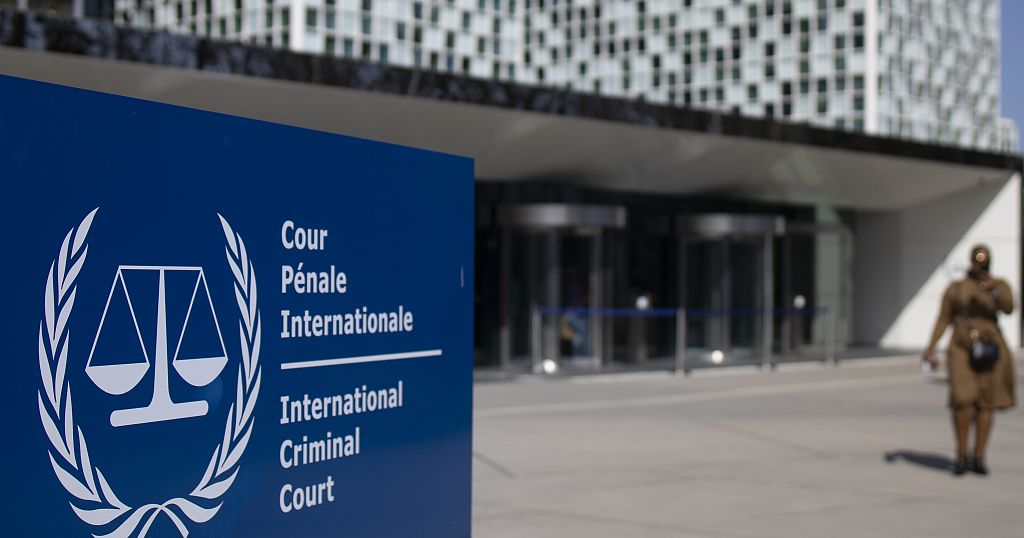