Holmes’ meteoric rise and fast demise has been the subject of books, movies and a TV series that framed her story as a cautionary tale on the excesses of the tech industry that blindly followed a charismatic founder.

At one point, the Theranos board included former United States defence secretary James Mattis and former US secretaries of state, Henry Kissinger and the late George Shultz.

Holmes will appear on Friday in front of the same judge who presided over her long trial in a US court in the Silicon Valley city of San Jose, California.

Lawyers for Holmes, 38, have asked for leniency, presenting her as a devoted friend who cares for a young child and has a second child on the way.

This has been backed up by 140 letters of support filed to the court, including from her family, friends and a US senator.

“I am confident that on the other side of this, Elizabeth will do amazing things for society with her talents and boundless passion for changing the world for the better,” said one letter.

This was in sharp contrast to descriptions given at her trial that painted her as an ambitious con artist who harassed her workers.

In a letter, Holmes’ aunt, who was an early investor in Theranos, called on the court to give her a tough sentence, The Wall Street Journal reported.

Experts believe that Holmes will almost certainly receive jail time, given the scale of the fraud and the attention the case received.

Her defense could ask that she remain out on bail pending appeal.

“The government will, I assume, fight to have her start her sentence day one – they want her to go to jail,” former prosecutor Steven Clark told the San Jose Mercury News.

“That will be a difficult call for the court. She’s got another child on the way.”

As AI rises, lawmakers try to catch up 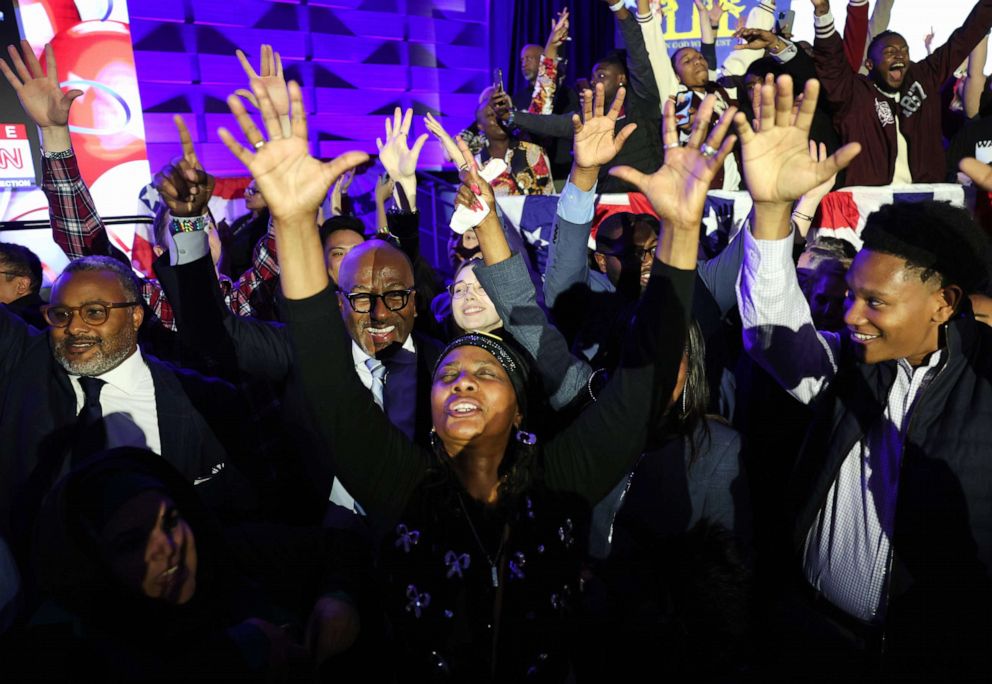