Cannabis may be illegal in Hong Kong, but a new cafe is offering a range of food and drinks that contain parts of the cannabis plant without breaking any local laws.

The cafe, named Found, is the city’s first to offer a range of coffees, biscuits, beer and fruit juices that contain cannabidiol, or CBD, a substance from the cannabis plant that is said to offer therapeutic effects without getting users intoxicated.

Cannabis’s tetrahydrocannabinol compound — commonly known as THC — is the psychoactive ingredient that gives users a high. But unlike THC, CBD is typically used to help reduce stress without the high.

“The coffee is delicious, and I like the effect that the CBD has on me,” Hussey said. “Cognitively and physically, it kind of helps me get through the aches and pains of a normal day.”

A bottle of cold CBD-infused coffee costs 80 Hong Kong dollars ($10) at Found, while a can of CBD beer is HK$70 ($9). The cafe, which had a soft opening this month, is expected to be fully operational in October.

Mullen said that he hopes the cafe can help break down the stigma surrounding CBD products, and wants to distance CBD from cannabis and the recreational use of drugs.

Found can sell cannabinoids in food as long as there is no THC in the products, he said.

According to the Hong Kong government’s Centre for Food and Safety, under the Dangerous Drugs Ordinance, the illicit import of cannabis or any products that contain controlled cannabinoids constitutes a criminal offense.

Although CBD is a cannabinoid, it is not classified as a dangerous drug under Hong Kong law. 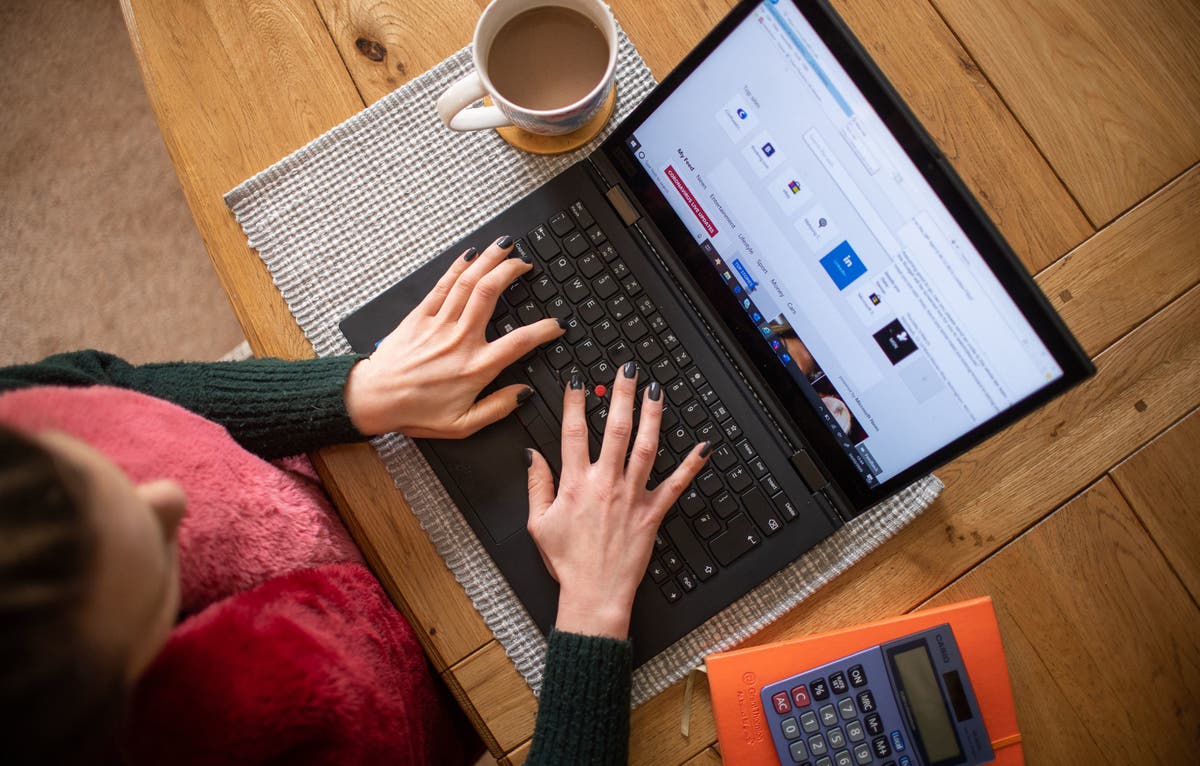 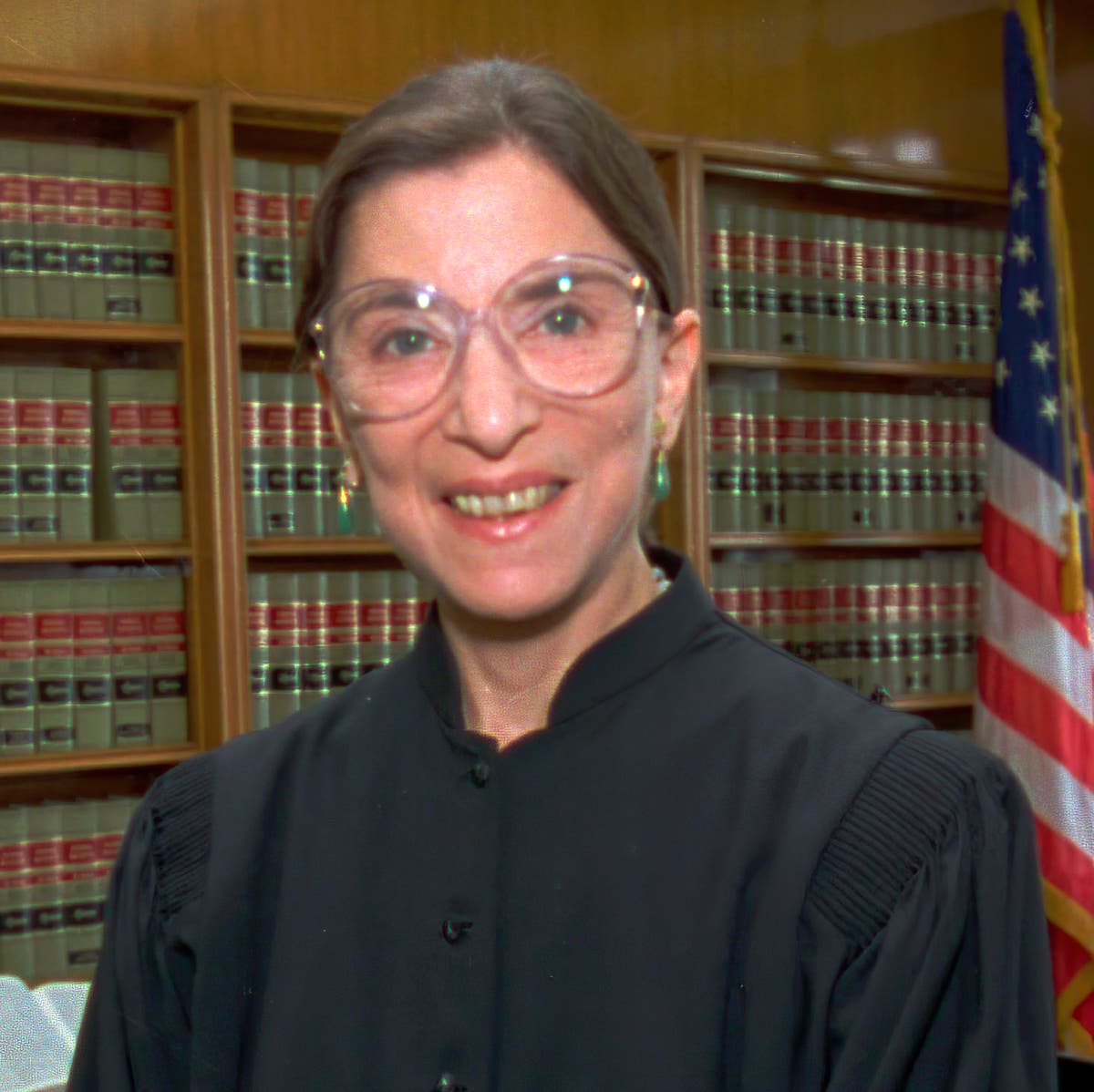 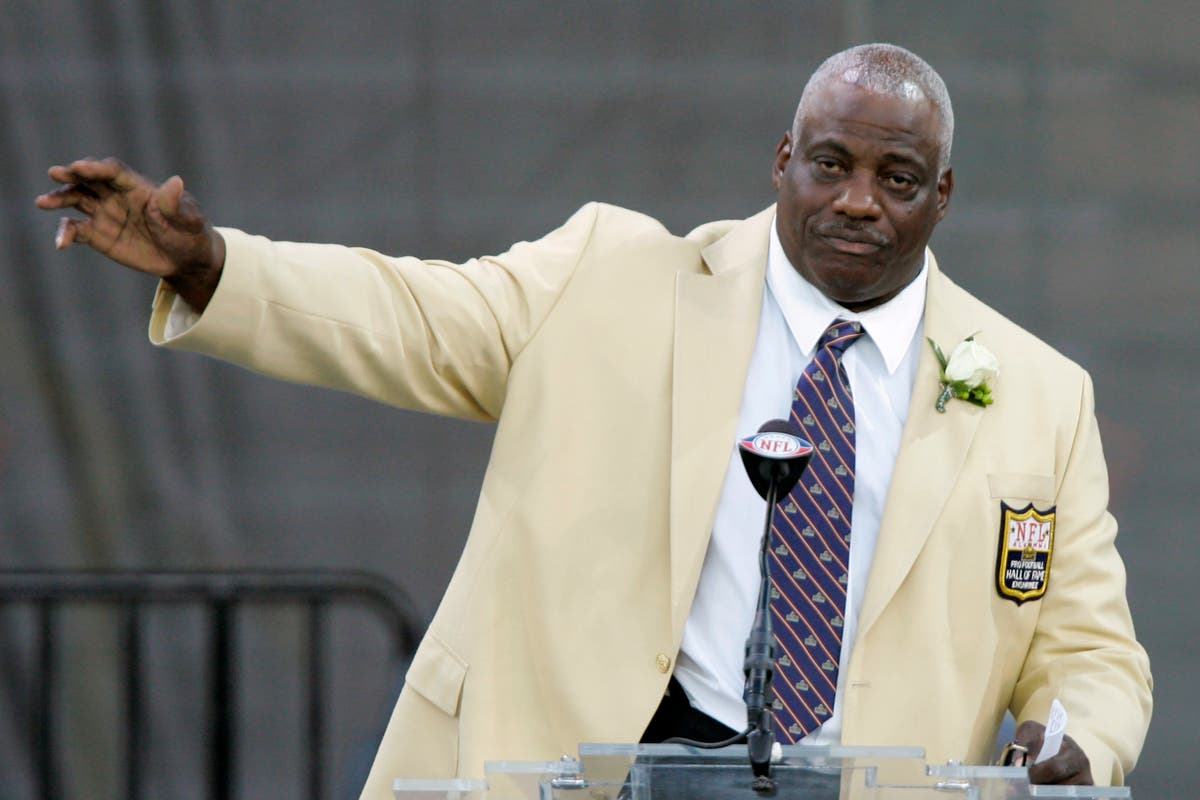 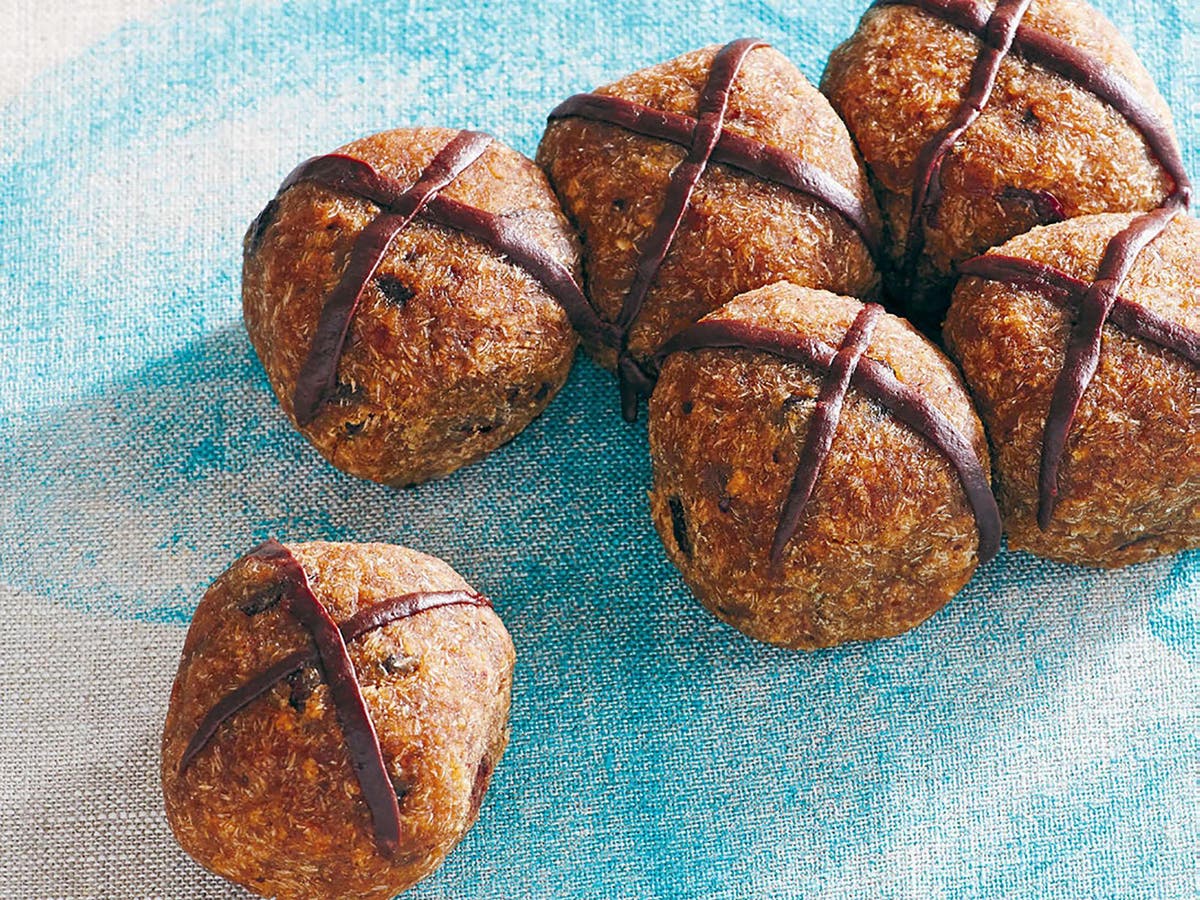