Since a partial mobilisation was announced in Russia on September 21, some 260,000 Russians have fled their country to avoid being called up to fight in Ukraine, according to the Russian newspaper Novaya Gazeta. But many had already gone into exile since the beginning of the conflict on February 24. Activists, artists, intellectuals and tech sector workers have departed en masse. Many of these men and women have settled in Europe, particularly France. Our reporters Jonathan Walsh and Ania Zalenskaia went to meet some of these exiled Russians. 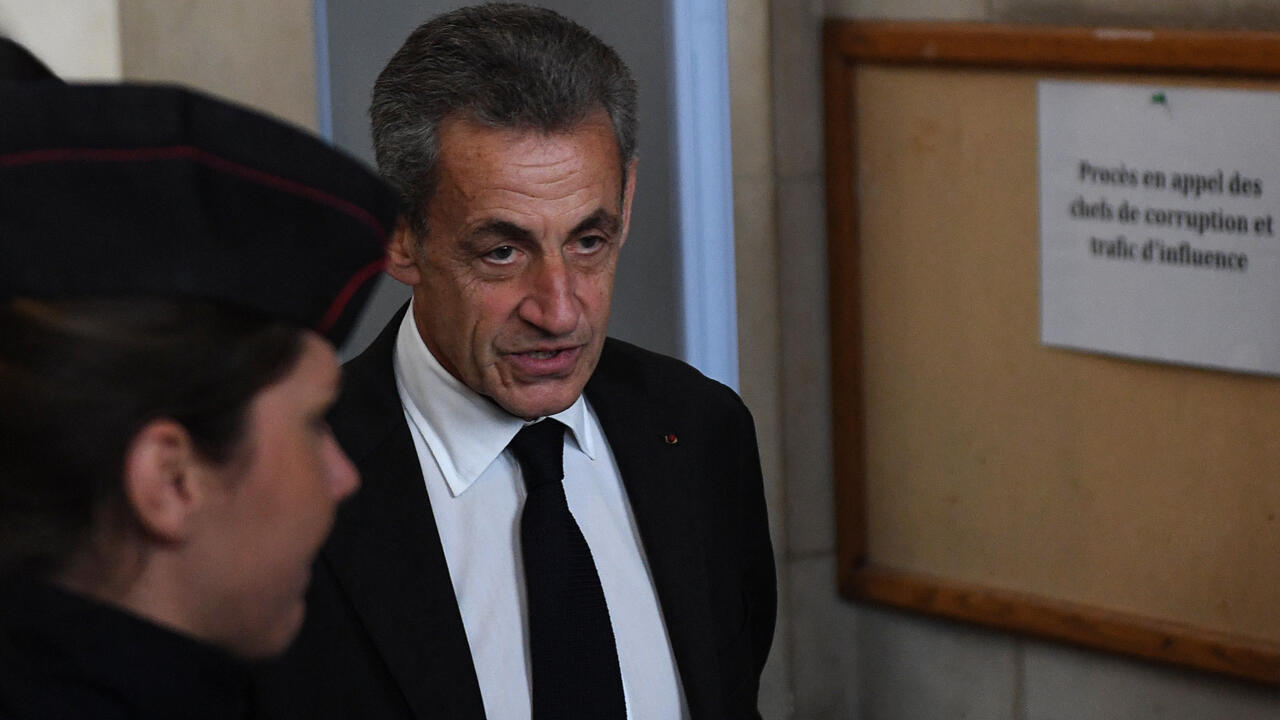 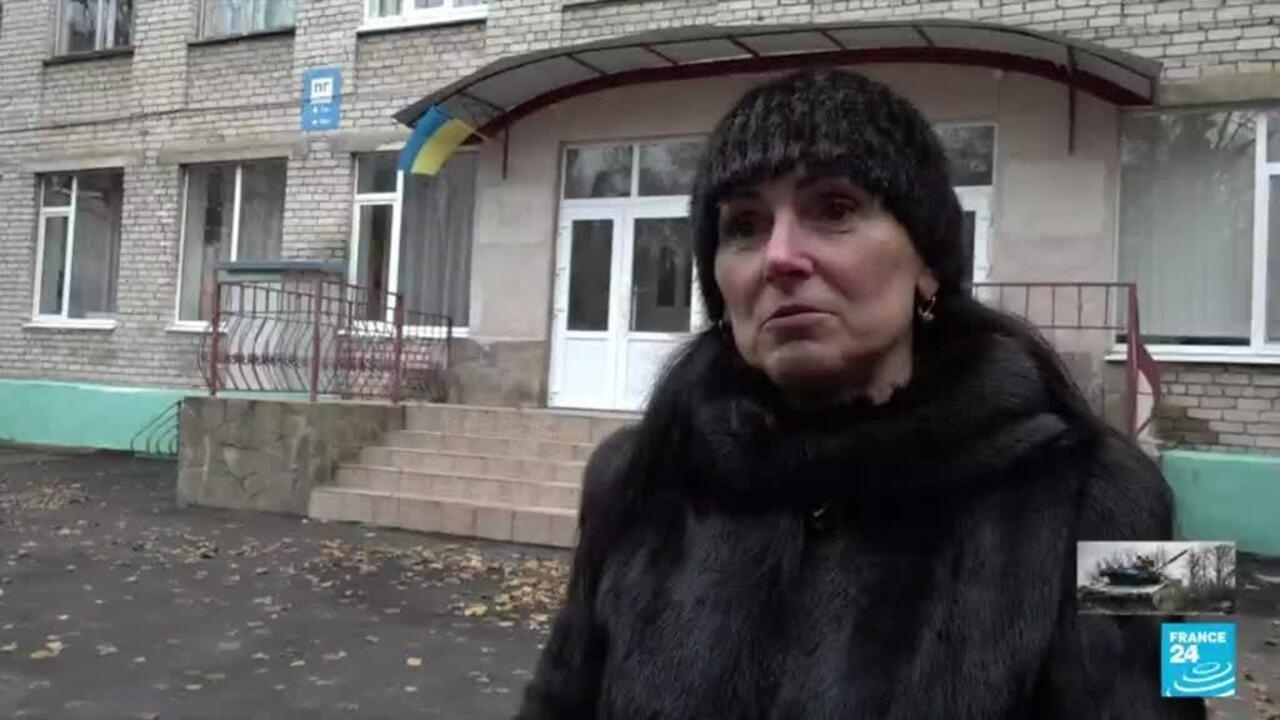 In occupied Kherson, ‘the Russians were destroying all books in Ukrainian’ – France 24

In occupied Kherson, ‘the Russians were destroying all books in Ukrainian’ 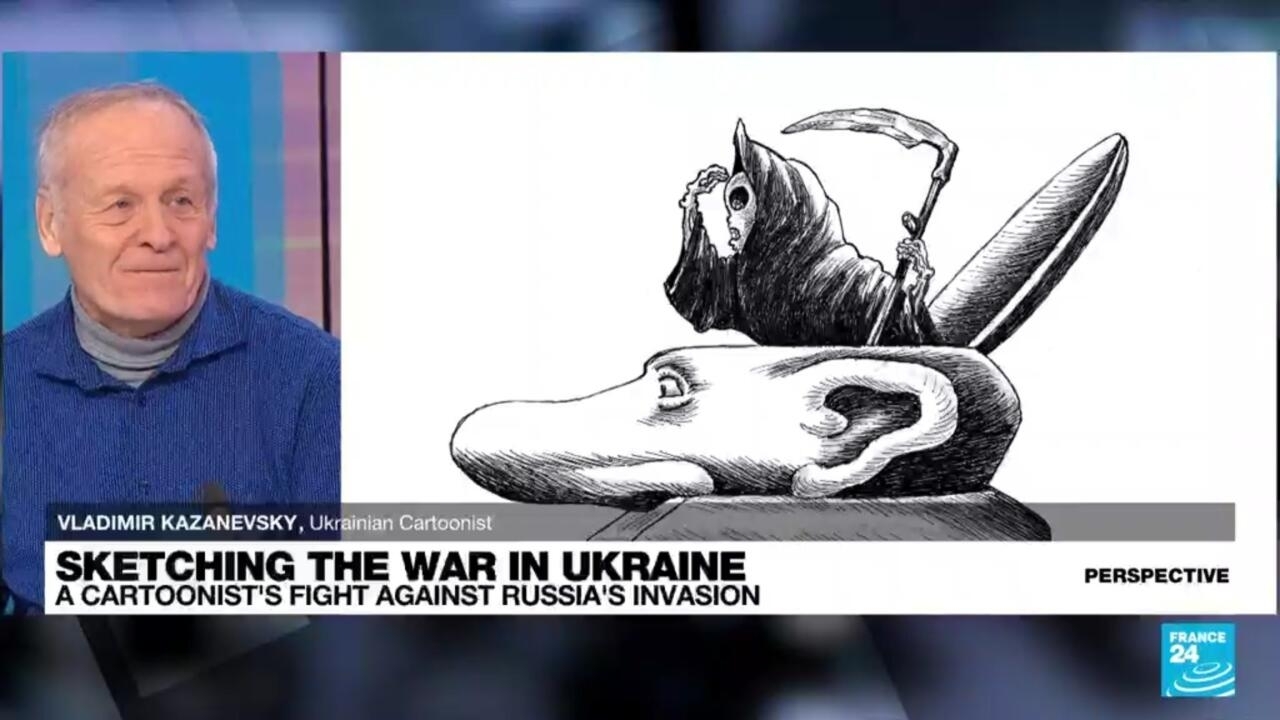