Former French president Nicolas Sarkozy sought to convince a Paris court to overturn his March 2021 conviction for bribery and influence-peddling in an appeal hearing that started on Monday.

The initial trial saw Sarkozy sentenced to three years in prison, two of them suspended, in a stunning fall from grace for a man who served as president from 2007 to 2012 but is now facing a string of judicial investigations and trials.

The 2021 ruling found that Sarkozy, 67, had tried to bribe a judge after leaving office, and to peddle influence in exchange for confidential information about an investigation into his 2007 campaign finances.

“I’m here to defend my honour, which has been violated. I’m here to convince the court that I did nothing,” Sarkozy, a tremor in his voice, told the appeals court on Monday.

“The words are strong: corruption, influence peddling. I am a former president of the republic, I have never corrupted anyone,” said Sarkozy, who has repeatedly denied any wrongdoing.

“Am I a serious offender because I’m calling…my lawyer and friend?” he said, referring to phone tapping of conversations with his lawyer, who was also found convicted, that were critical in the original trial.

The 2021 ruling said: “The actions Mr. Nicolas Sarkozy is guilty of are particularly serious, having been committed by a former President of the Republic who was responsible for preserving justice’s independence.”

“He took advantage of his status and the relationships he had formed,” Judge Christine Mee said at the time.

The appeal suspended the execution of Sarkozy’s sentence in the original trial. He would have probably not gone to jail anyway as the judge signalled she was open to ordering him to wear an electronic tag.

The appeal trial, which is scheduled to last until Dec. 16, will review both the verdict and the sentence.

The only other president of France’s 64-year-old Fifth Republic to be convicted by a court was Sarkozy’s conservative predecessor, the late Jacques Chirac, who was found guilty of corruption in 2011. 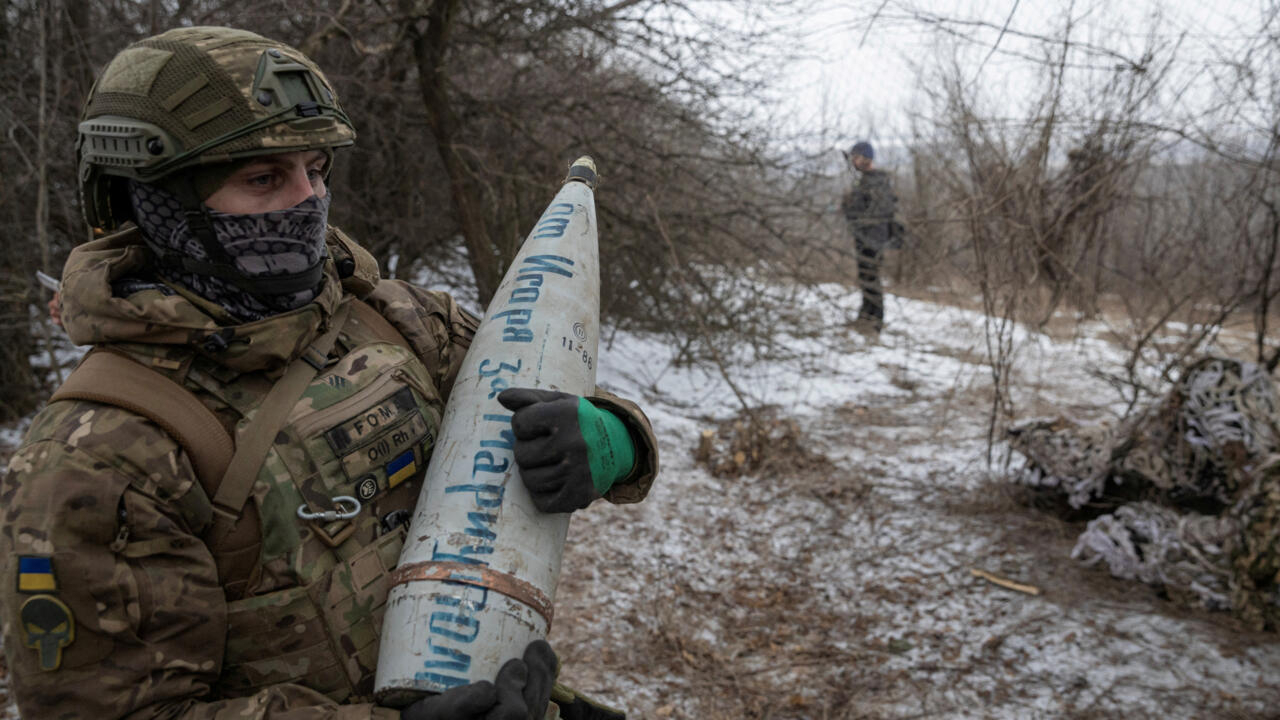 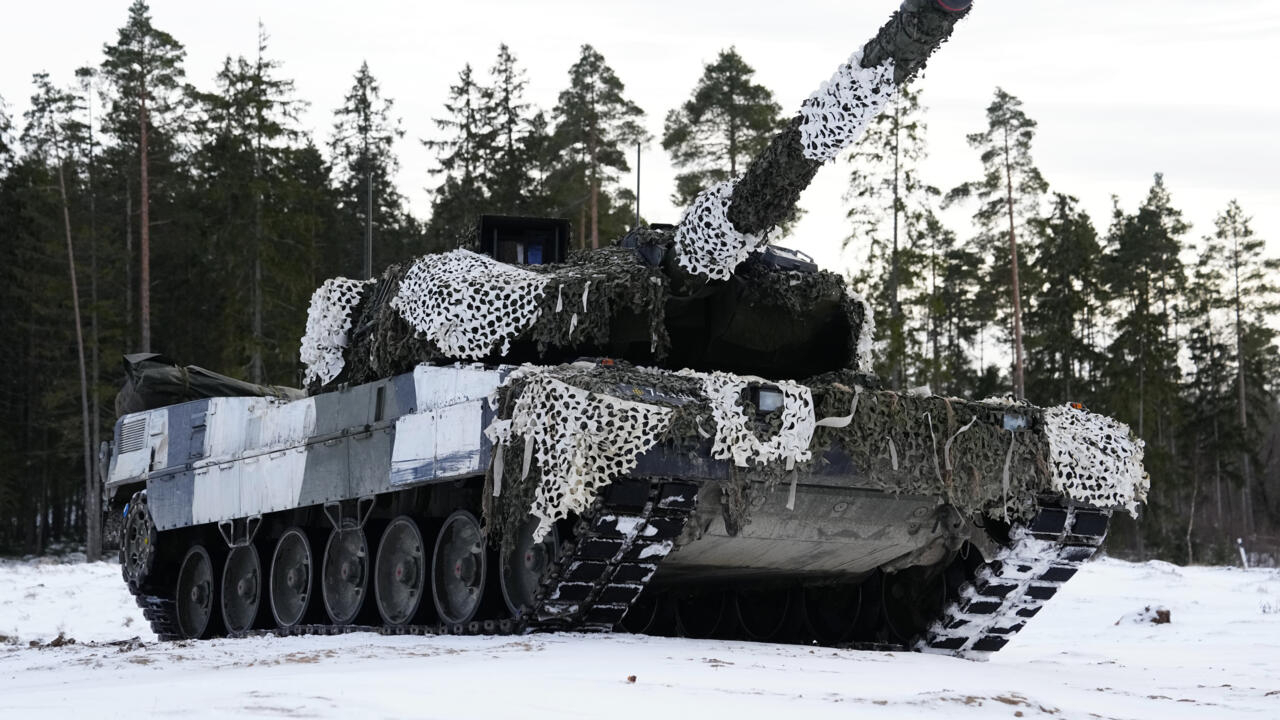 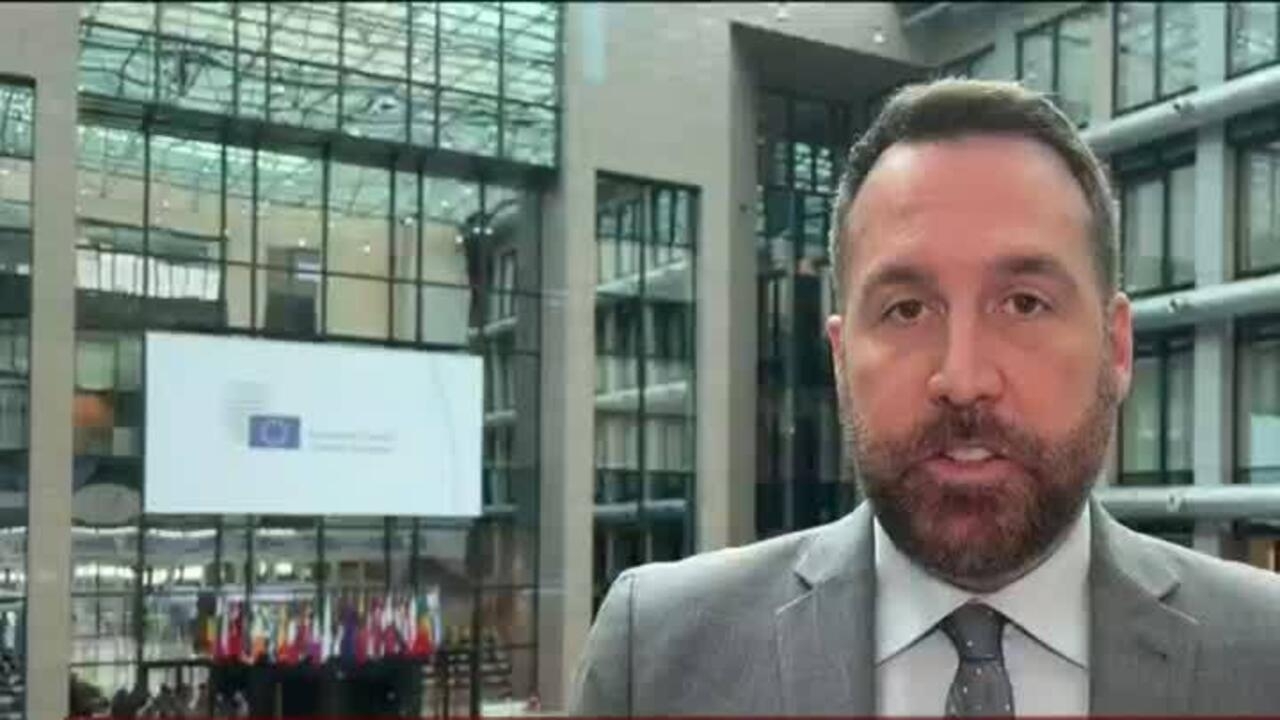 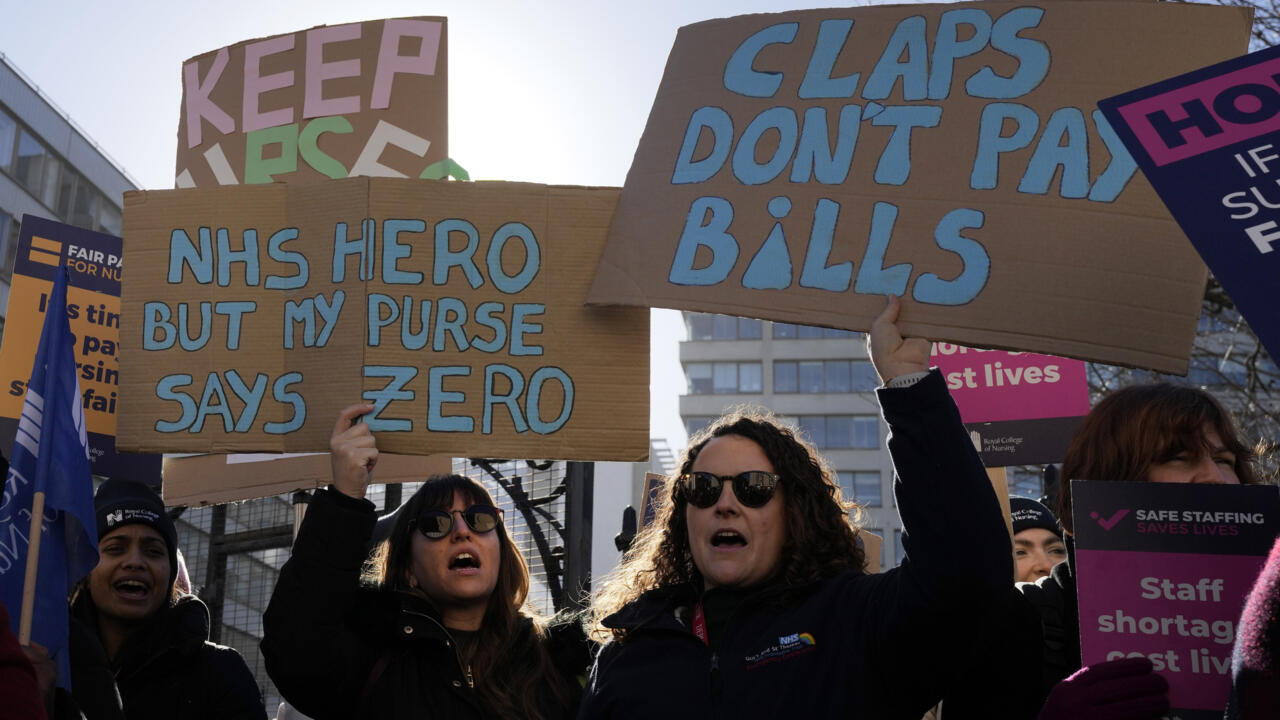