Germany’s ZAK media regulator, which decides whether private organisations can broadcast nationwide in Germany, has banned RT DE programmes in the country, saying the channel lacked the necessary permission.

In a statement on Wednesday, ZAK said RT DE held “no other permit that is legitimate under European law” and had not been granted a license.

RT DE began broadcasting programmes on 16 December on its website and via satellite, in mid-December.

The broadcaster says it is operating under a valid Serbian license in line with European law and stated that it will challenge the regulator’s decision in court.

“This is complete nonsense,” tweeted Margarita Simonian, the Editor-in-Chief of RT DE

Later on Wednesday, Russia promised to retaliate against German media in Russia and said the ban on RT DE was a “political move”.

“This decision leaves us no choice but to take retaliatory measures against German media accredited in Russia,” the Russian foreign ministry said in a statement.

The dispute is likely to heighten tensions between Berlin and Moscow, which are already high amid troop movements near Ukraine’s border.

Germany has threatened severe sanctions if the Russian army attacks Ukraine, including a freeze on the Nord Stream II gas pipeline going through the Baltic Sea.

In September, YouTube shut two German RT channels under its COVID-19 misinformation policies, a move that drew threats of retaliation from Russia.

Last year, Luxembourg rejected an application by RT for a license to distribute its German-language service via satellite.

Authorities in the country concluded that Luxembourg wasn’t the right jurisdiction to rule on the request because RT’s German service is based in Berlin and a significant part of its workforce is in Germany.

RT DE then obtained a Serbian license for cable and satellite transmission, a move that the ZAK regulator has not recognised.

Critics consider Russia Today as the Kremlin’s propaganda, and it has been classed as a “foreign agent” in the United States.

In the UK, the authorities have threatened to withdraw its broadcasting licence and the channel has also been banned by Lithuania and Latvia. 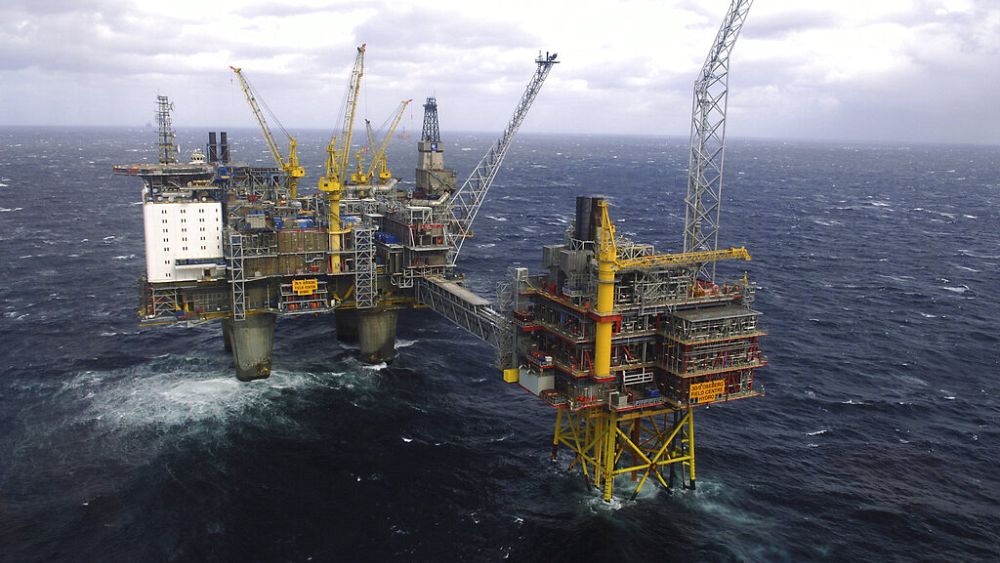 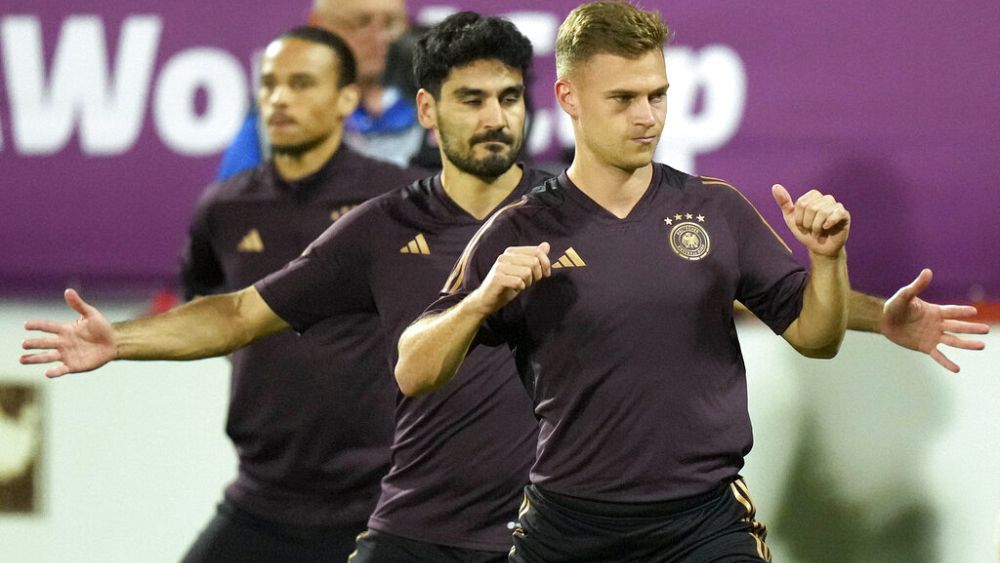 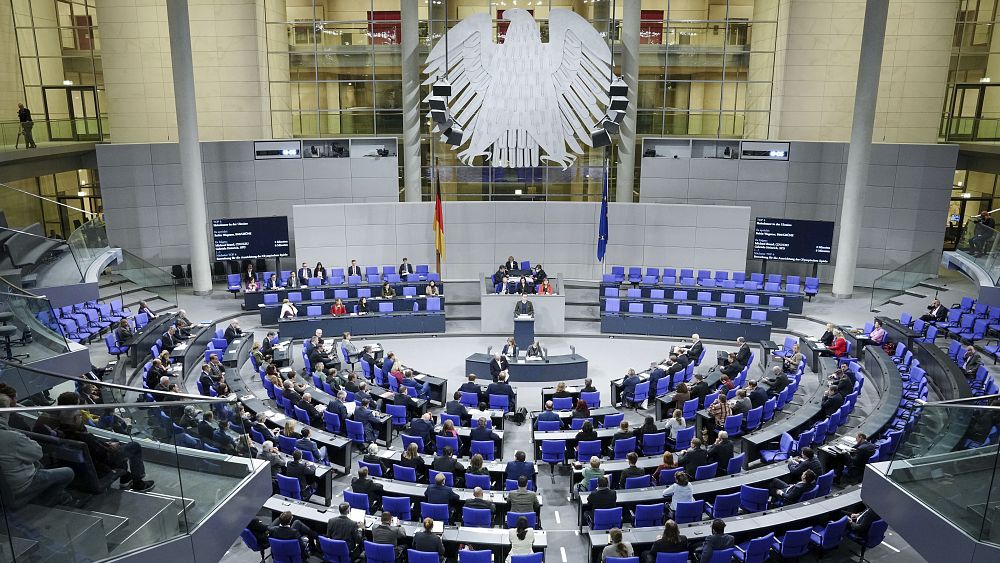 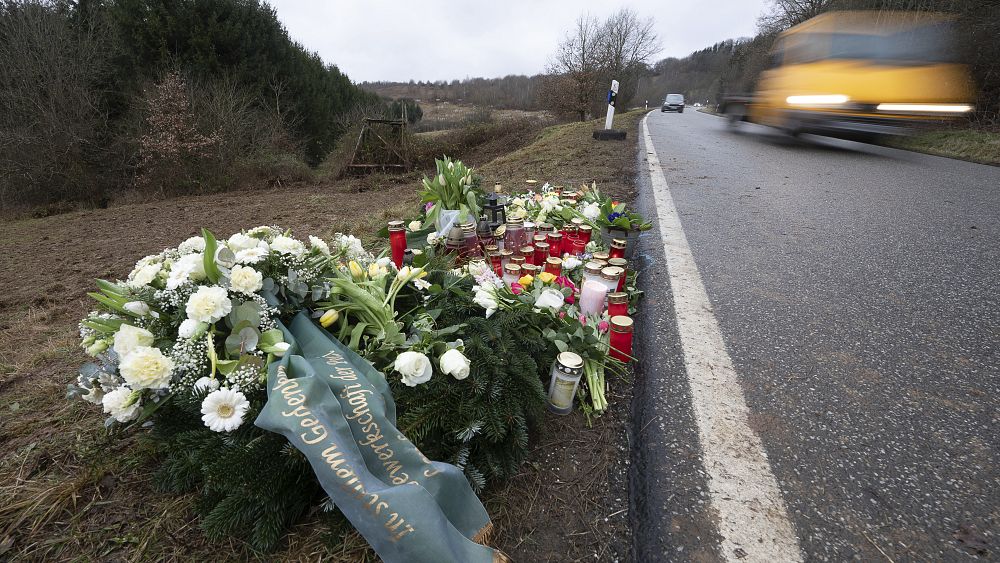 Check Also
Close
Follow Us
Join 3,021 Followers on social media
Weather
New York
Clear Sky
3 ℃
7º - -1º
58%
4.12 km/h
7℃
Mon
12℃
Tue
12℃
Wed
13℃
Thu
12℃
Fri
Recent News
Back to top button
Close
Popular Posts
Most Commented
Recent Comments
DON’T MISS OUT!
Subscribe To Newsletter
Be the first to get latest updates and exclusive content straight to your email inbox.
Give it a try, you can unsubscribe anytime.