Google has stopped offering its Translate service in mainland China, one of the last remaining services it provides to the economic powerhouse.

The website for mainland China’s Google Translate now redirects users to the Hong Kong version of the service, which is inaccessible on the mainland. Google cited low usage for the move.

“We have discontinued Google Translate in mainland China due to low usage,” a spokesperson for the Alphabet-owned company said in a statement Monday, adding that the mobile app was shut down last year.

Google has had a contentious relationship with the Chinese government, having pulled its search engine from the country in 2010 in the face of strict government online censorship. China later blocked other Google services such as Gmail and Google Maps.

In an effort to re-enter China’s search market, Google was reportedly working on a censored version of its search engine for China but said in 2018 it had abandoned those plans after an employee backlash that argued that continuing the work would make Google complicit in China’s oppression.

Tech companies have increasingly been caught in the middle of rising tensions between China and the US over Chinese companies gaining access to technologies that enable high-performance computing, such as artificial intelligence and semiconductors.

In August, US chip designer Nvidia said the US government had ordered it to restrict sales of two AI acceleration chips to China that let AI developers speed up their research and build more-advanced AI models. 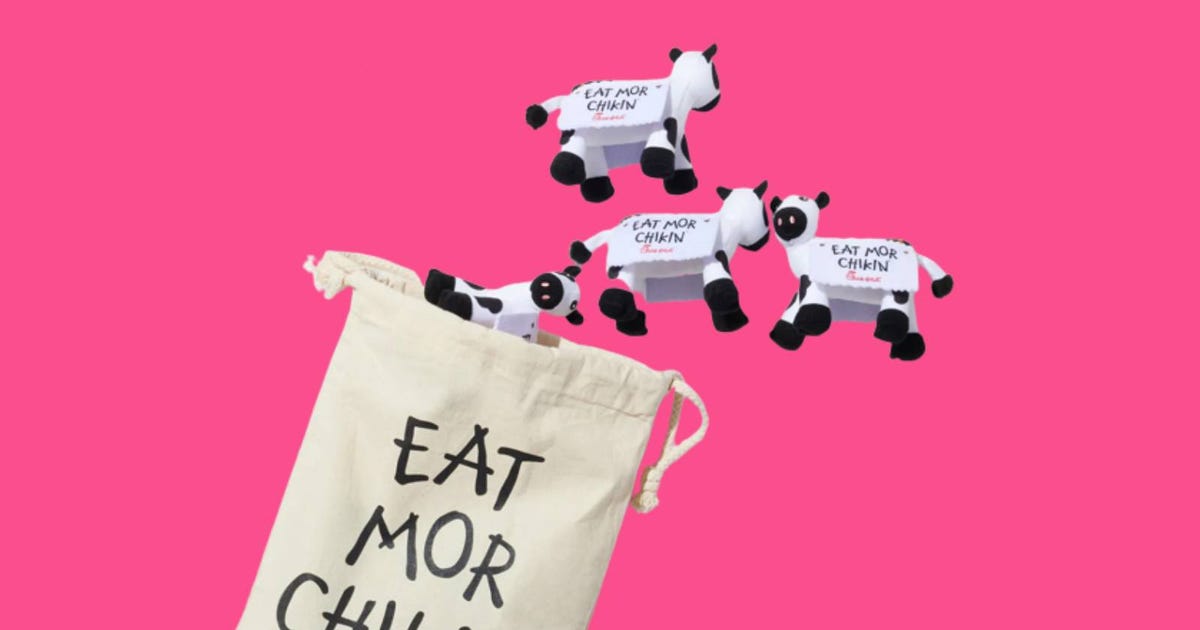 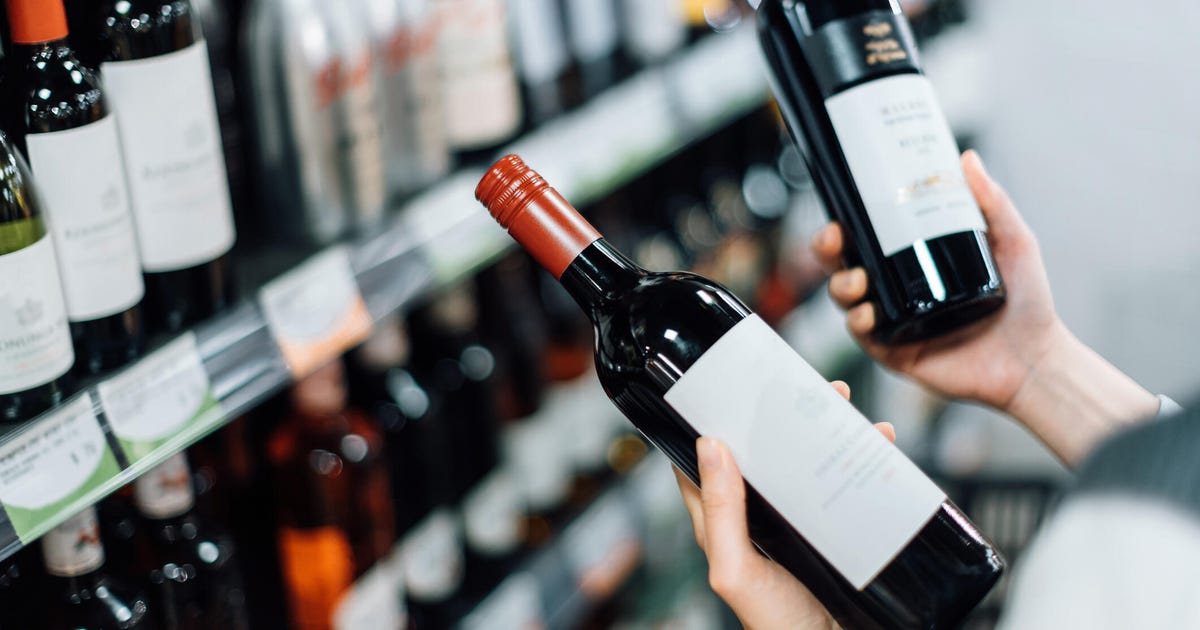 How to Pick a Cheap Wine That’s Actually Good Quality 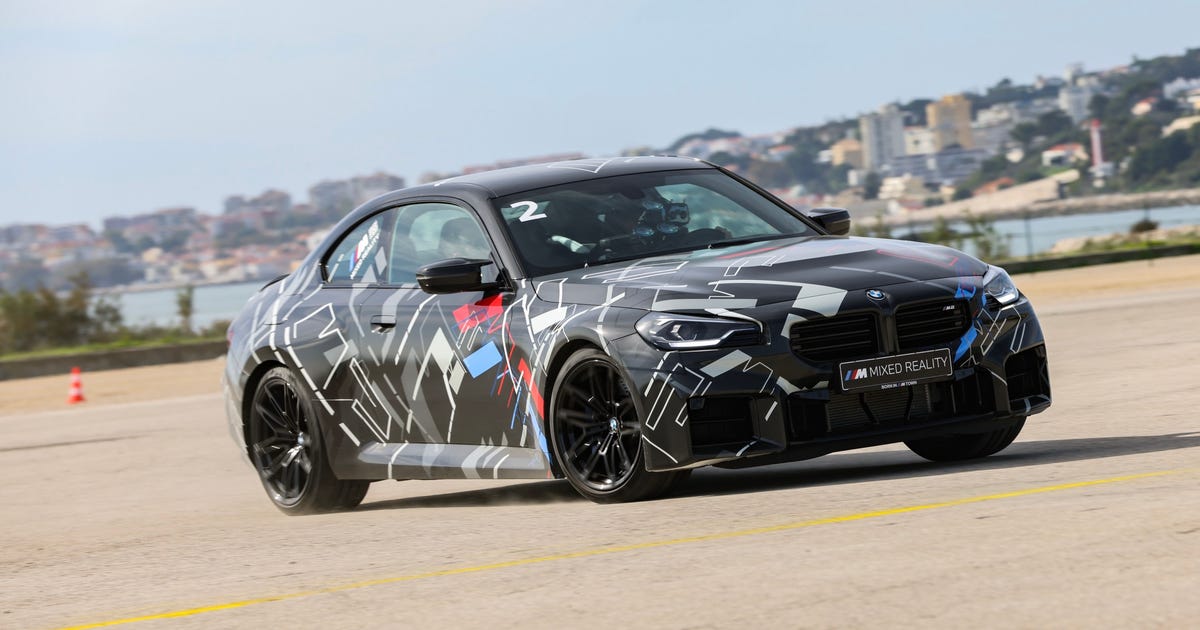