Kazakhstan may be the largest landlocked country in the world, but within its borders you’ll find serene lakes, singing sand dunes and windswept canyons.

With natural wonders, exciting cities and lots of winter sports, the central Asian country is determined to become the next big t**ourist destination**.

And with Elena Rybakina winning the Women’s Wimbledon Championship earlier this year, the country is starting to get more attention from sports fans, as Talgat Amanbayev, Chairman of Kazakh Tourism explains.

“Kazakhstan has been hosting numerous international events. We had the Asian Winter Games in 2011, and we almost got the Winter Olympics this year, but we were the second city. We’re hoping to apply again,” he says.

Can I go skiing in Kazakhstan?

The country also hosted the 2017 Winter Universiade, winter games for university students aged 17 to 28. Kazakhstan is blessed with many mountains, and its biggest ski resort Shymbulak can be found in the Zailiyski Alatau mountains, just outside of Almaty, the country’s largest city.

“We’ve got 17 ski resorts. Three of them are top level,” continues Amanbayev.

“We did a campaign in 2019 in Italy, saying ‘you can get a ski pass for the price of three cups of coffee and there is no queue.’ Whereas in Europe you have to wait in long queues, you wait for 30 minutes just to do one slope.”

If skiing isn’t your thing though, the country will also be hosting the World Nomad Games in 2024. The competition is a showcase for nomadic sport in central Asia, featuring traditional games like horseback wrestling, hunting with eagles and archery.

Where can I experience ‘four seasons in four days’?

Beyond the ski slopes, Kazakhstan is also a must for nature lovers. From April until mid-September the country offers tourists the chance to experience four seasons in four days, just outside of Almaty.

“Almaty is a unique location, it’s our former capital. It’s surrounded by mountains, there are five national parks within a 30 minute drive and there is a high altitude change, that’s 3,600 metres of change,” explains Amanbayev.

“And what this new product does is it takes you up to the mountain where it is -25 degrees Celsius, there’s snow everywhere, it’s chilly, you’re snowboarding, skiing, skating.”

On the second day, continues Amanbayev, you’ll get taken down to the lakes where you’ll experience ‘spring’. There’ll still be some snow, but also grassland and wildflowers too.

“And then on the third day you’ll be taken to our singing dunes. Singing dune is a desert, a national park near Almaty, and it’s very hot, 36 degrees Celsius hot,” he explains.

Said to emit the sound of an organ when the weather is dry, the singing dunes are also a great place to participate in adventure sports like paragliding and rafting.

For the fourth and final season of autumn, the tour takes you down into the Charyn canyon, one of the world’s largest, where conditions may be muddy and rainy, but the views and rock formations are spectacular.

If you’re looking for something a bit different, and want to get to know the locals, then community based tourism might be for you.

“This is something new, something that appeared during COVID,” explains Amanbayev.

“Imagine a place up in the mountains, maybe a one hour drive away from Almaty. There is a village, with a very small population, maybe 2,000 people living there. Most of them are working as taxi drivers or labourers in the city and then coming back to a village,” he continues.

“But there is a beautiful lake there right? During COVID people started visiting this lake. And because of the high demand, there was a shortage of hotels. So the local people started renting their apartments as co-living spaces.”

As the demand for hotels grew, the local people of Saty Village, which sits on the shore of Kolsai Lake, started turning their homes into guesthouses. Before long, the village set up a community Whatsapp group and the locals began working together to organise experiences, such as horseback riding, for visiting tourists.

“It has become a hot thing,” says Amanbayev.

“It goes along with the sustainability story and it involves very little government. It’s just people taking responsibility and looking at tourism not as a hobby, but as a way of living.” 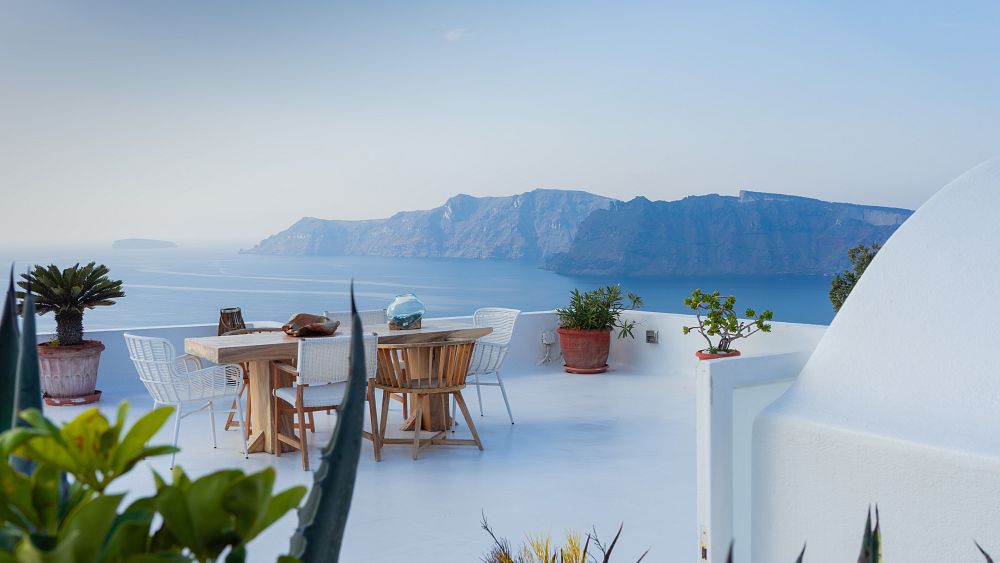 Greece’s digital nomad visa: Who can apply, when and how 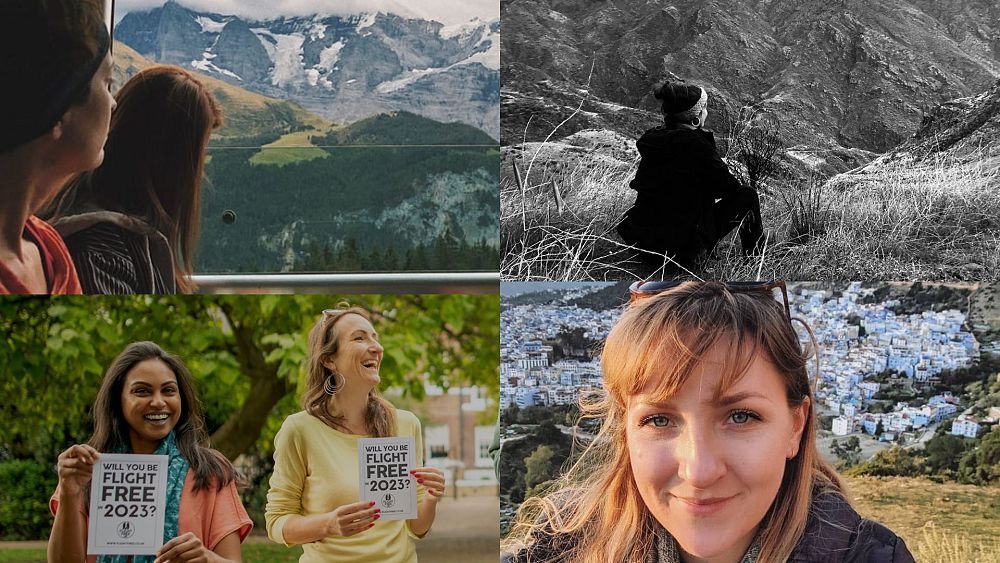 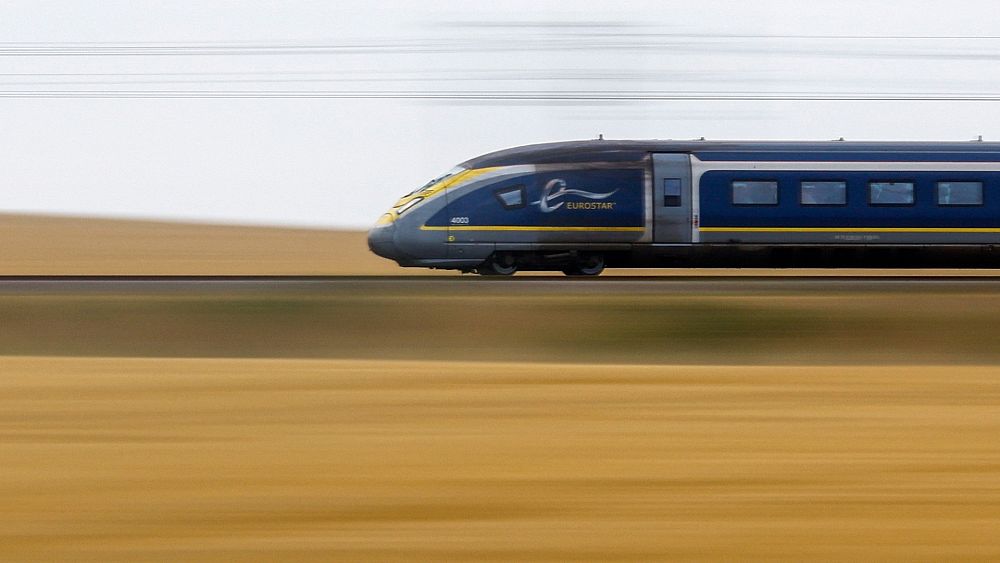 Check Also
Close
Follow Us
Join 3,021 Followers on social media
Weather
New York
Clear Sky
5 ℃
8º - 1º
51%
2.06 km/h
8℃
Mon
11℃
Tue
12℃
Wed
13℃
Thu
11℃
Fri
Recent News
Back to top button
Close
Popular Posts
Most Commented
Recent Comments
DON’T MISS OUT!
Subscribe To Newsletter
Be the first to get latest updates and exclusive content straight to your email inbox.
Give it a try, you can unsubscribe anytime.