The attacks occurred on Monday evening in Kirkuk and Diyala provinces, where farmers came under fire while harvesting their crops.

The Iraqi Security Media Cell said in a statement that six civilians were killed in the attack in the village of Sami Asi, south of the city of Kirkuk. The Kurdish news network Rudaw said after the killings, an Iraqi federal police force that arrived on the scene was ambushed and three policemen were killed.

The Sunni extremist group claimed responsibility late Monday for the Kirkuk attack, claiming it killed five Shiites in their agricultural fields in al-Rashad area in Kirkuk and set fire to five vehicles. It said its fighters clashed with a supporting unit from the federal police and destroyed one of their vehicles.

IS overran large parts of Iraq and Syria in 2014 and declared a self-styled Islamic caliphate. The group was territorially defeated in 2017 after a years-long war spearheaded by local forces and a U.S.-led international coalition. But it continues to carry out hit-and-run attacks through sleeper cells across both countries. 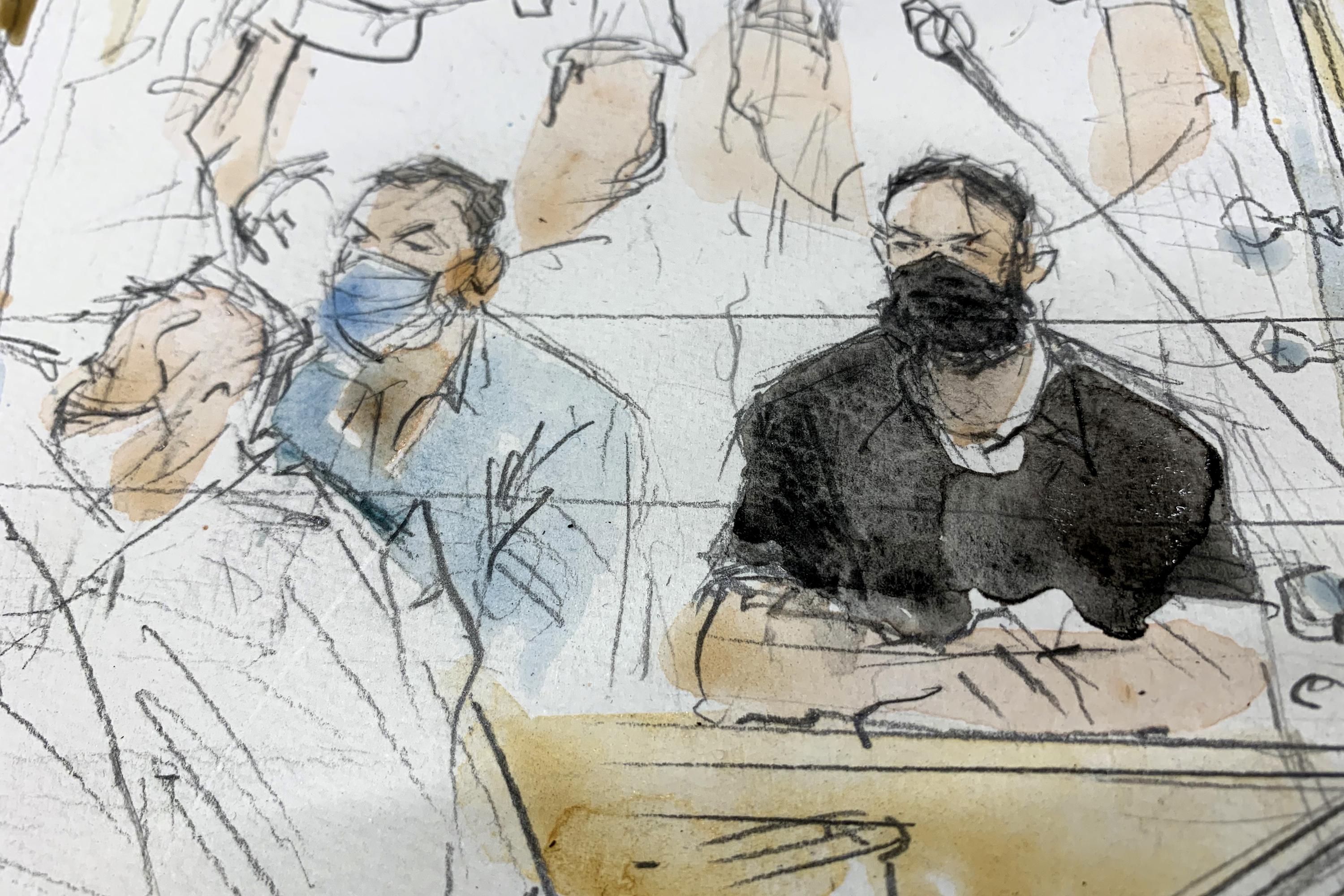 Who are the 20 suspects in the trial of Paris terrorist attacks? 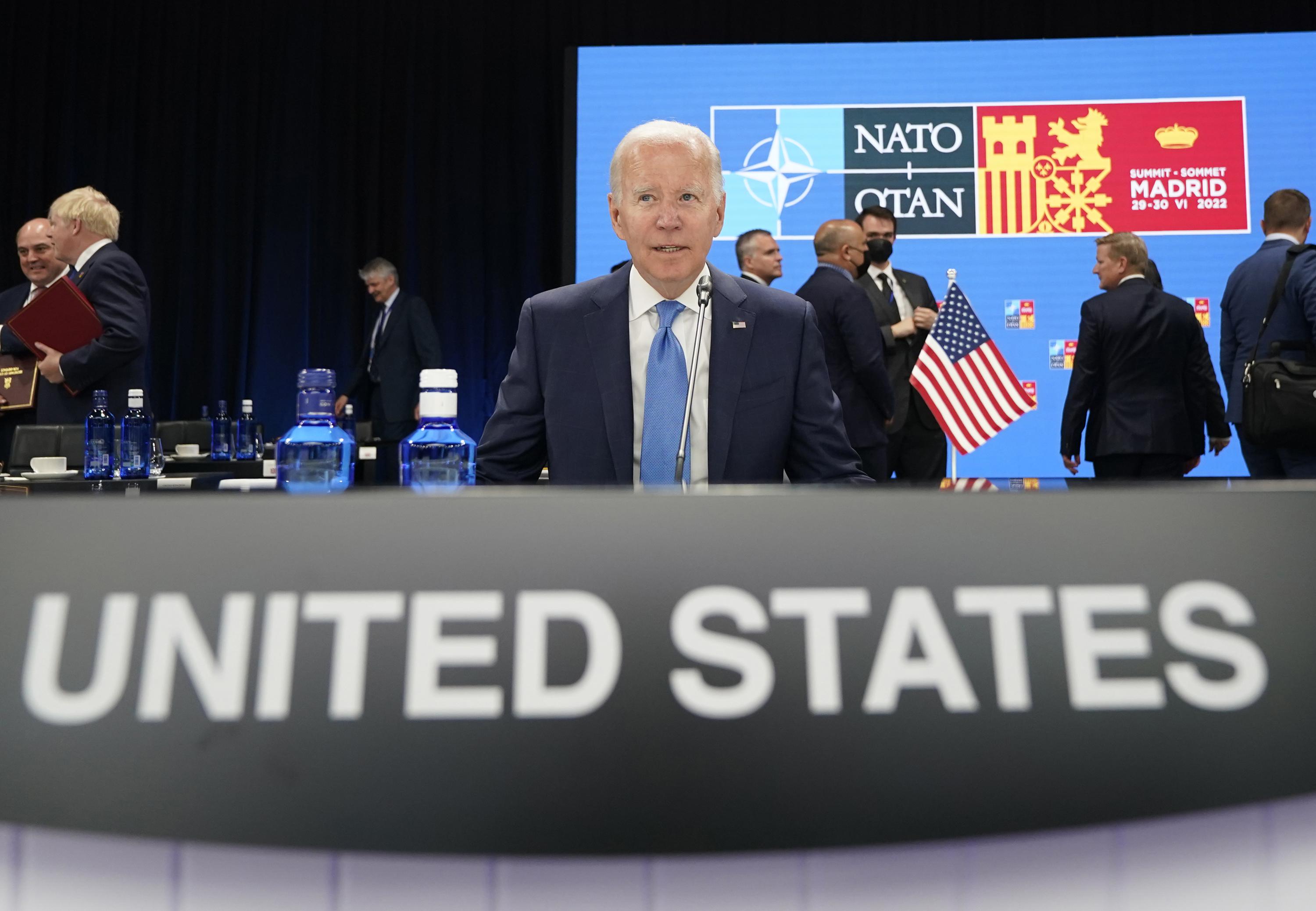 US boosting military presence in Europe amid Russia threat