JERUSALEM (AP) — Israeli troops shot and killed a Palestinian in the occupied West Bank on Wednesday, Palestinian officials said, the latest death in a surge of violence. The Israeli military said the Palestinian tried to stab a soldier.

The violence comes amid tensions over Israel’s new government, it’s most right-wing ever. On Wednesday, ultranationalist Cabinet minister Itamar Ben-Gvir promised to continue visits to a flashpoint Jerusalem holy site, despite pleas from neighboring Jordan that Israel maintain a delicate status quo at the site.

The Palestinian Health Ministry identified the man shot as Aref Abdel Nasser Lahlouh, 20. The Israeli military said the man was carrying a knife and was shot after he attempted to attack a soldier at a military post. Video on social media showed a man running toward soldiers and then falling to the ground.

Lahlouh’s death brings to 19 the number of Palestinians killed by Israeli fire this year. Nearly 150 Palestinians were killed last year, making it the deadliest since 2004, according to figures by the Israeli rights group B’Tselem.

Tensions have been high for months as Israel has been conducting nightly arrest raids in the West Bank, which were prompted by a spate of Palestinian attacks against Israelis last spring. Some 30 people were killed in Israel by Palestinians in 2022.

Israel says most of the Palestinians killed have been militants. But others including youths protesting the incursions or people not involved in the violence have also been killed.

Earlier Wednesday, Israeli forces demolished the home of a Palestinian gunman who allegedly killed a female Israeli soldier in an attack last year that sparked a manhunt and clampdown on the east Jerusalem neighborhood where he lived.

The home demolition came in the first weeks of Israel’s new far-right government, which has pushed a hard line against the Palestinians and promised to ramp up settlement building in the occupied West Bank.

Police said some 300 officers and troops entered the Shuafat refugee camp to demolish the home of Uday Tamimi, who Israel said was behind the deadly shooting at a checkpoint in October.

After the shooting attack that killed the 19-year-old soldier, the attacker fled, sparking a weeklong manhunt and tight restrictions around Shuafat. As part of the search, Israeli security forces choked off the camp’s entry and exit points, bringing life to a standstill for its estimated 60,000 residents.

Tamimi was eventually shot and killed after opening fire at security guards at the entrance of Maale Adumim, a sprawling Israeli settlement in the West Bank east of Jerusalem.

Israel has carried out the demolitions of attackers’ homes well before the entry of this current government and says the tactic deters future attackers. The Palestinians and rights groups view it as collective punishment.

“This step is very important, but not enough at all. We must destroy all terrorists’ homes and deport the terrorists themselves from the country,” he said in a statement.

He also said Wednesday he would continue visits to a sensitive sacred compound a day after Prime Minister Benjamin Netanyahu and Jordanian King Abdullah II met and discussed the political sensitivities at the site, which Muslims call the Noble Sanctuary and Jews call the Temple Mount.

Earlier this month, Ben-Gvir, made a provocative visit to the site, drawing condemnations from Jordan and across the Arab world.

Under an arrangement that has prevailed for decades under Jordan’s custodianship, Jews and non-Muslims are permitted visits during certain hours but may not pray there. But Jewish religious nationalists, including members of Israel’s new governing coalition, have increasingly visited the site and demanded equal prayer rights for Jews there, infuriating the Palestinians and Muslims around the world.

The site, the emotional heart of the Israeli-Palestinian conflict, has frequently been the scene of clashes between Palestinians and Israeli police.

Israel captured the West Bank and east Jerusalem, along with the Gaza Strip, in the 1967 Mideast war. The Palestinians seek those territories for their hoped-for independent state.

Israeli principal on trial in Australia in child sex abuse 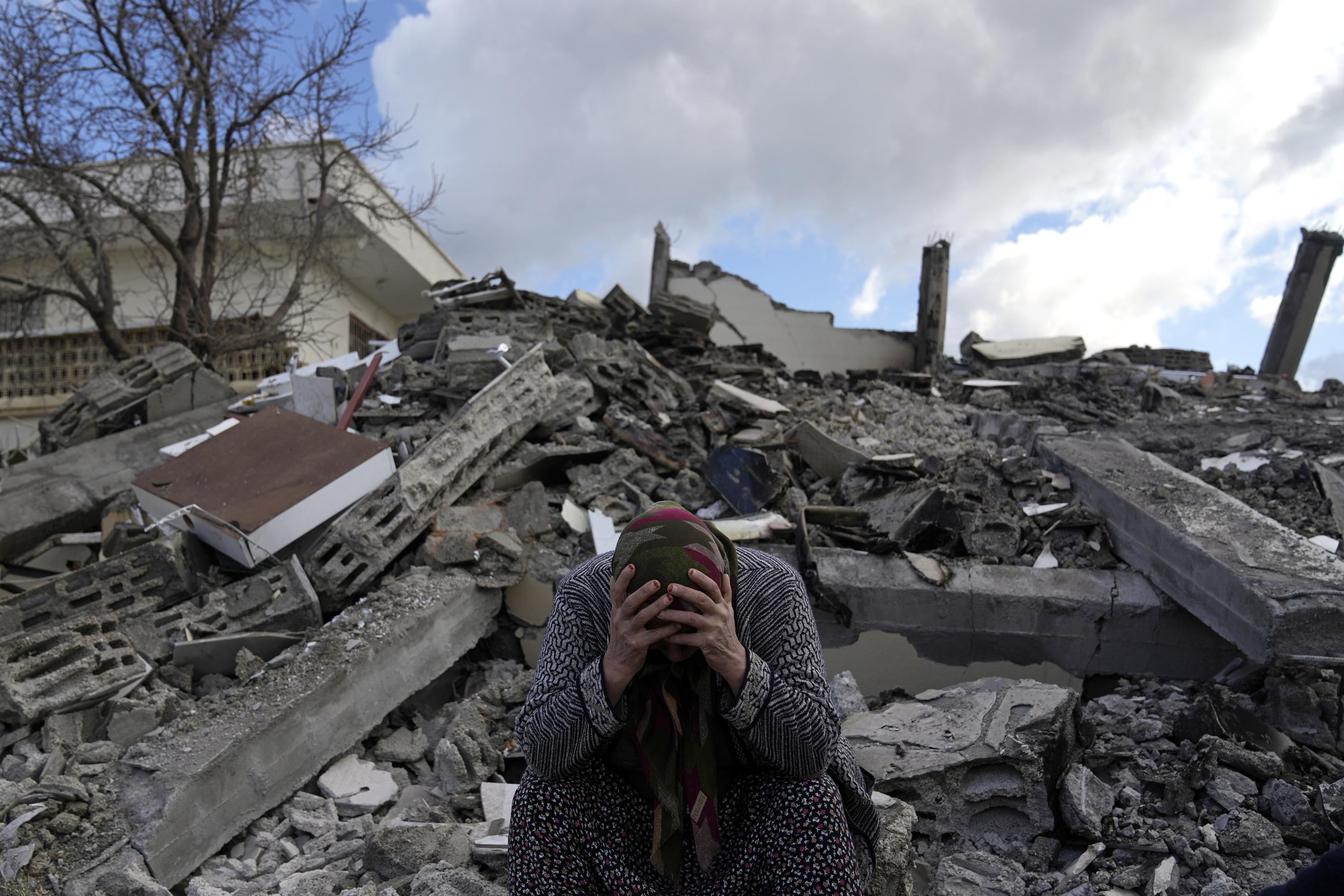