TOKYO : Japan’s monetary base, or the amount of cash circulating in the economy, fell 3.3 per cent in September from a year earlier, data showed on Tuesday, marking the first year-on-year decline since April 2012.

The data highlights a turning point in Bank of Japan (BOJ) Governor Haruhiko Kuroda’s massive asset-buying programme deployed in 2013, which aimed at firing up inflation to his 2 per cent target with heavy money printing.

The drop, which followed a 0.4 per cent rise in August, reflected shrinking demand under the BOJ’s pandemic-relief scheme, which was created in 2020 to ease funding strains caused by the crisis and will be phased out next year. 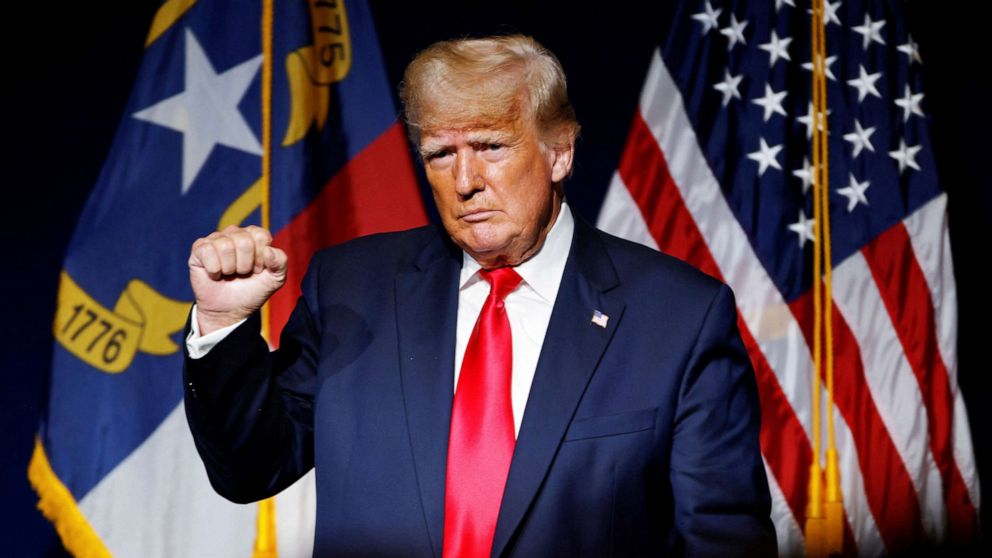 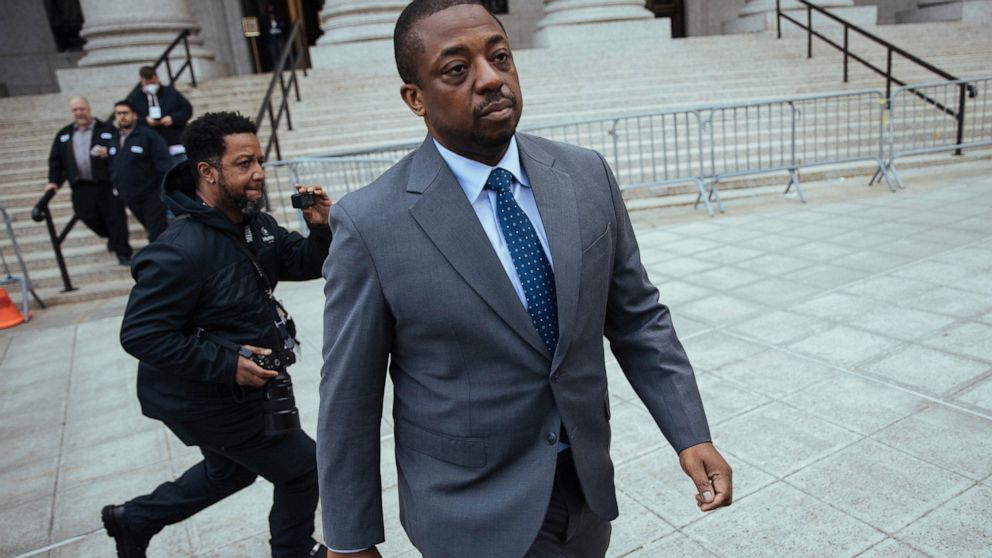