The day after the polls, Kenyan television stations began broadcasting partial, fluctuating and sometimes contradictory results based on their own counts.

The estimates suggested a scenario of a tight race between two of the four presidential candidates: Raila Odinga, who received the support of the President for the election, and William Ruto, the outgoing Vice-President.

The Independent Electoral Commission (IEBC) is due to announce by the final results of Tuesday’s presidential election by August 16th, which will determine the successor to Uhuru Kenyatta, who has been in power since 2013, and of five other concurrent parliamentary and local government elections.

According to the Electoral Commission, the turnout on Tuesday was just over 65%, down from 78% in the August 2017 elections.

The IEBC is under particular pressure this year after the Supreme Court annulled the last presidential election in 2017 for “irregularities”. 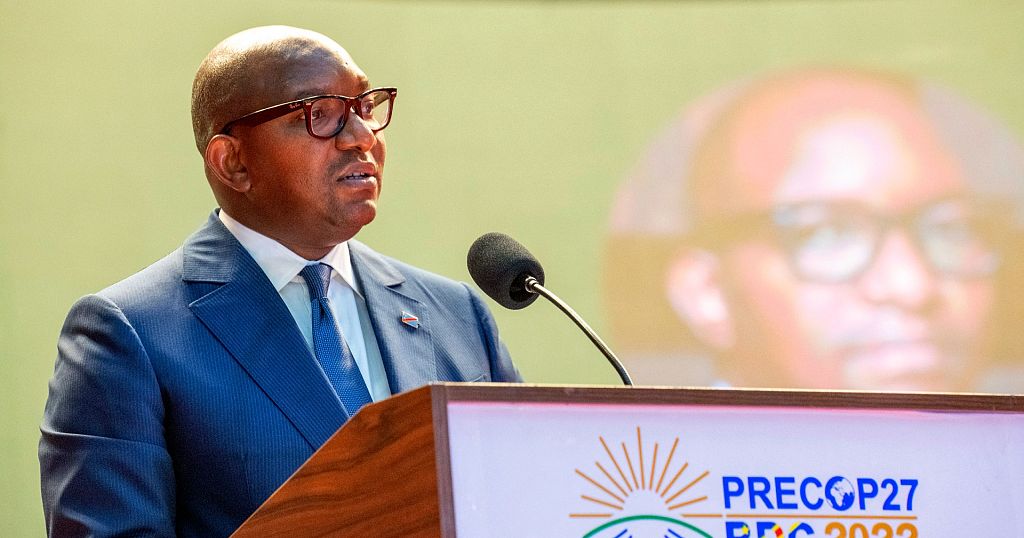 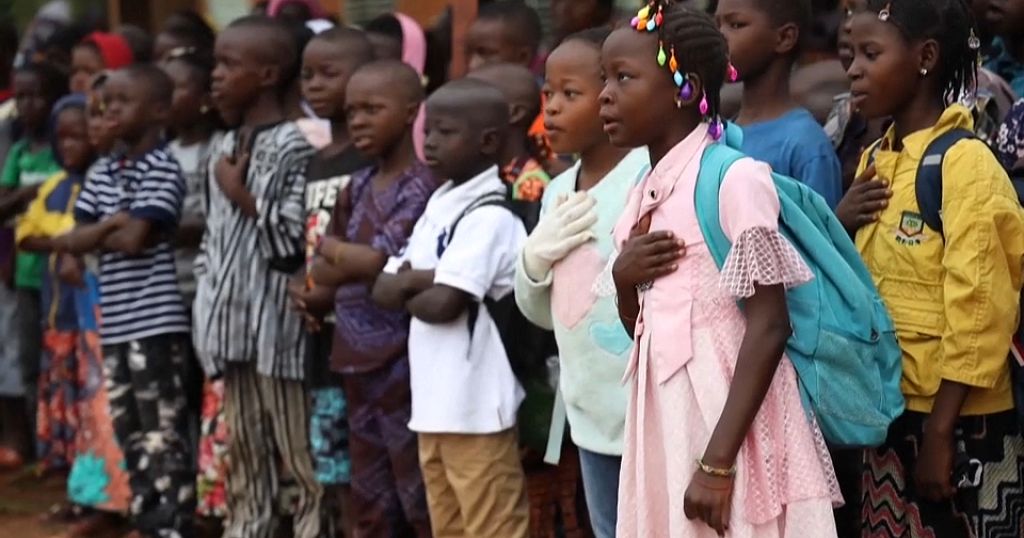 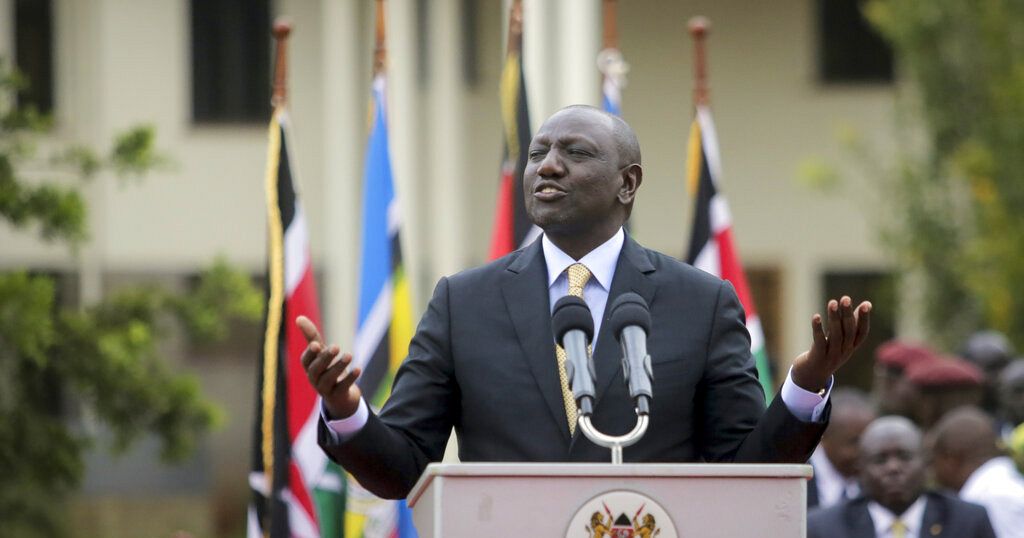 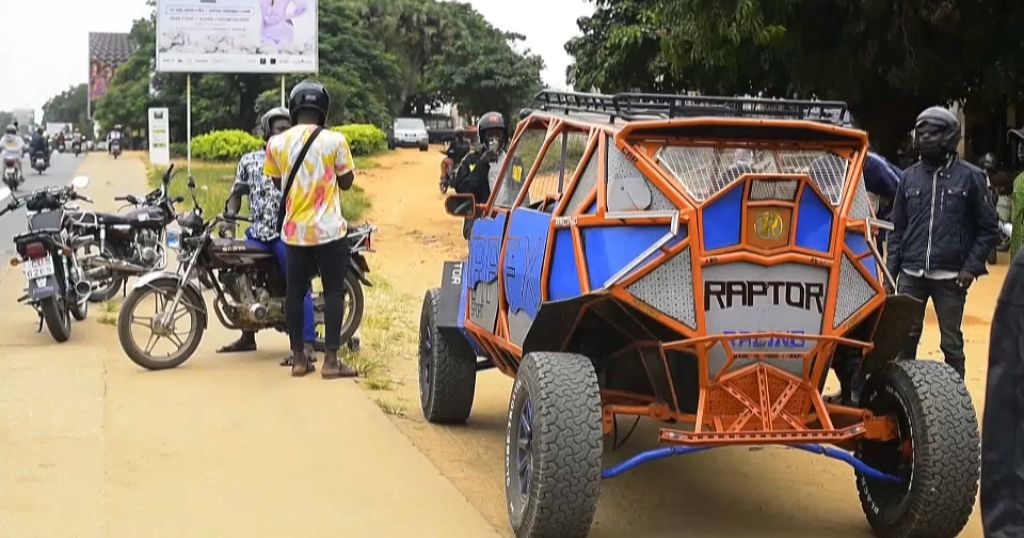