I could almost feel sorry for Boris Johnson (almost). He has been gifted a delicious opportunity to stick it to his predecessor and rival David Cameron over the Greensill lobbying scandal. If he manages the presentational contortions deftly enough, he might also put some clear water between his administration and the previous Conservative governments, which he would dearly love us all to forget were actually the same party.

But here’s his dilemma – he is notoriously short of money himself. Let us not forget the “go-fund-me” efforts to finance the redecoration of his living quarters. After his stint in the top office (we can assume his well-documented short attention span and laziness will mean he will be edging for the exit within the next year or so), he will need a well-paying gig himself to fund the lifestyle that he so richly deserves. No wonder he is trying to ensure no light is shed on Tory sleaze by once again setting up an inquiry that he has ultimate control over.

All diligent pig farmers know that they must erect robust barriers to prevent their pigs from accessing food in a trough from which the pigs are not entitled to feed. Robust and off-the-shelf technology is available and widely used for this purpose. But the farmer also knows that he must make sure that his supervisors check that the barriers are in place, functioning and fit for purpose. If he buys a batch of particularly aggressive pigs that consistently thwart his feeding arrangements, he either sells them or else he upgrades the barriers.

A fitting tribute to the Duke of Edinburgh

The rail tunnel to Belfast is a topical issue and will certainly be a template for UK engineering excellence in terms of overcoming obstacles and making the UK domestic market an easier and more attractive place in which to do business.

Why not name the tunnel after the duke as a recognition of his support for industry, innovation and engineering.

A passage to India

India has moved up the ranks and is now runner-up to the US for Covid infections and deaths – though in a country as diverse as India, the true figure will never be known. I am curious, though. India has overtaken Brazil, which is firmly on the travel “red list”. Why is India not on this list? Is this criminal negligence on the part of the government, or is it criminal intent? I understand that Boris Johnson wishes to visit soon.

The published figures show mortality has in fact reduced by about 75 per cent, not 95 per cent. This needs to be adjusted for the fact that older people are currently a smaller proportion of the people testing positive, the reduction is perhaps half, so the vaccine protection of the vulnerable could be about 50 per cent rather than 95 per cent.

The government should have very detailed data and should know exactly what protection the vaccine is giving the vulnerable. They must tell us. They should be seeking tests of antibodies that identify who has failed to be protected by a vaccine.

The government is not planning to eliminate infections. They want to relax social distancing and rely on vaccination to limit the level of infections within the capacity of the NHS. The vulnerable who are not protected need know they are not in order to protect themselves by shielding.

James Moore’s excellent article on movie piracy (‘It’s easy to see why piracy thrives when Oscar movies are released to a privileged few’, 17 April) did make me reminisce. For many years, we would hold Oscars nights and for the most part we would have seen all of the nominated films. This added to the excitement of the evening. It all worked well and was good publicity for the movie industry keeping its fan base happy.

More and more now – granted the pandemic has exacerbated this – awards ceremonies are elitist and meaningless for movie fans. If we keep heading down this road, sadly it is inevitable we will just stop watching them altogether.

My opinion of Baroness Williams was always flavoured by that remark. 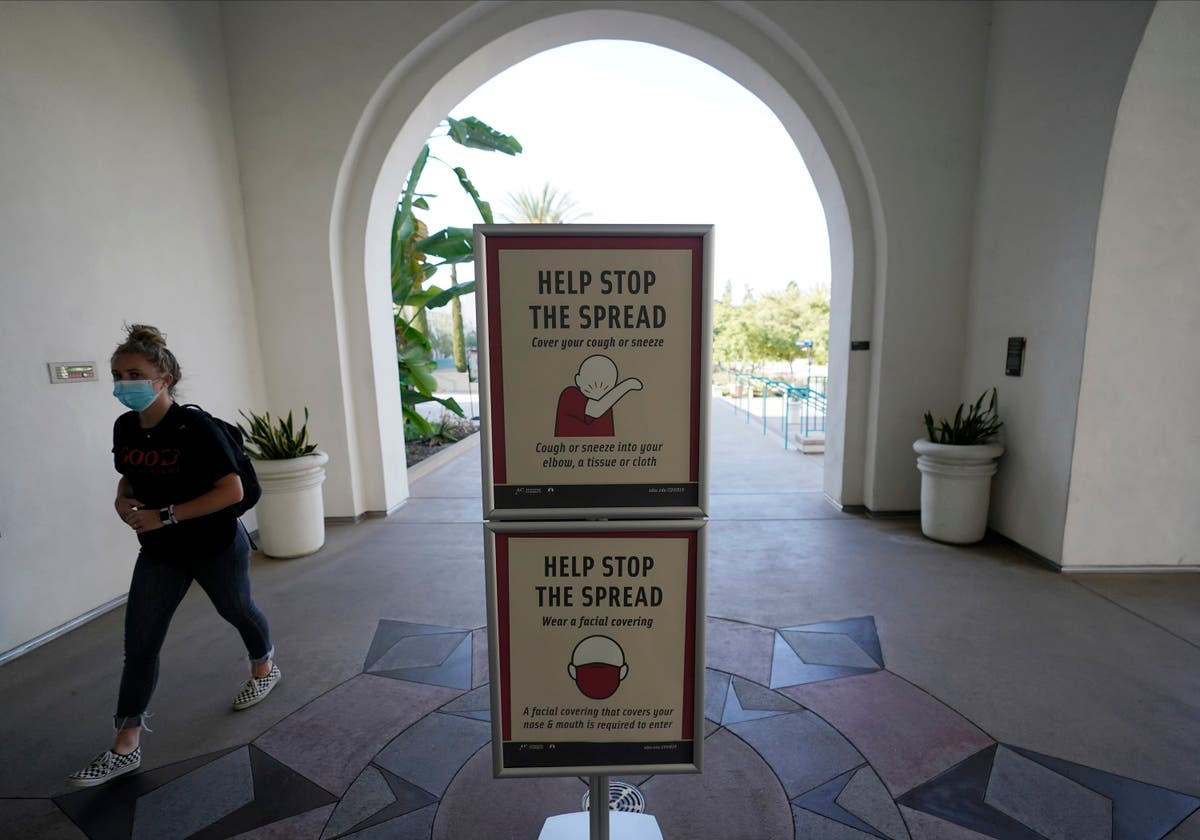 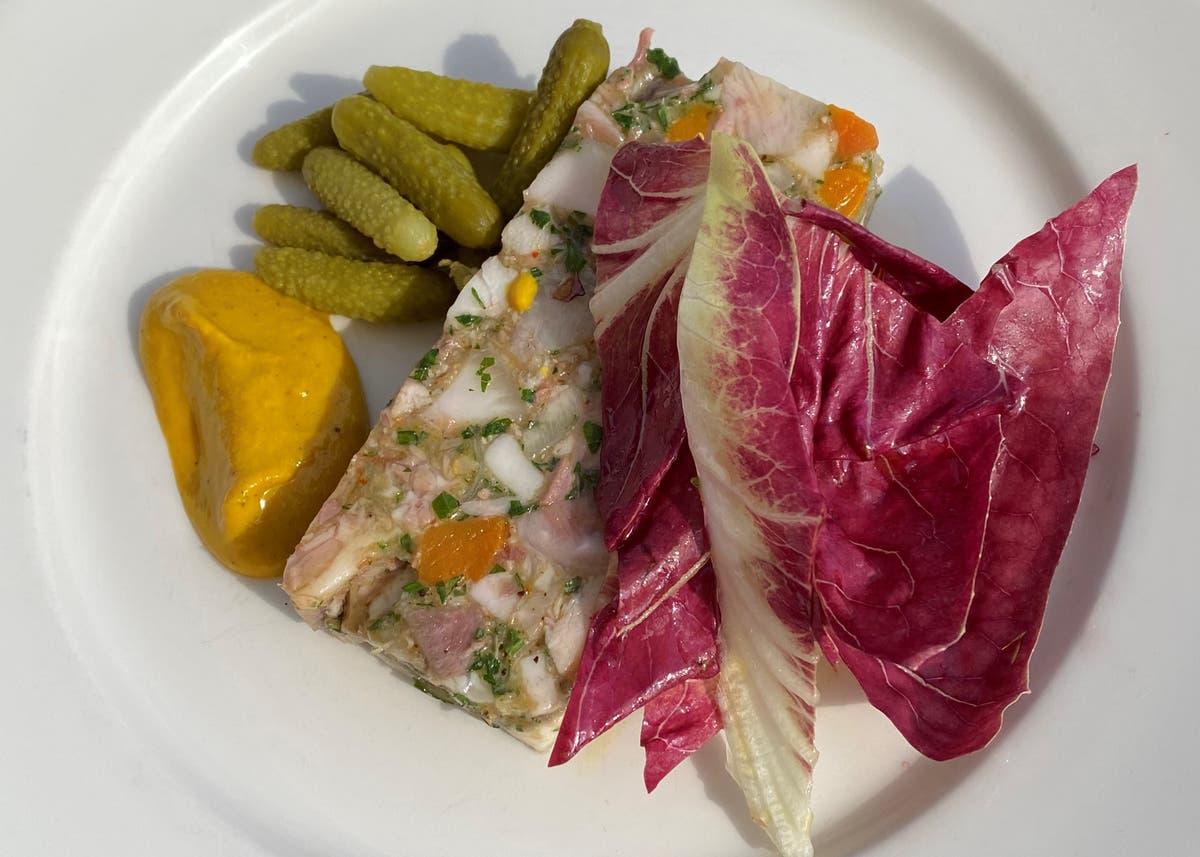