Russia and Ukraine accused each other of shelling Europe’s biggest nuclear power plant as the UN chief proposed a demilitarised zone at the site amid fears of a catastrophe. Follow our live updates for all the latest developments in the war in Ukraine. All times are Paris time (GMT+2).

While the damaged jets are only a fraction of the overall aviation fleet, Britain said Black Sea capability would be affected, since Saky is used as a primary operational base.

The base airfield probably remained operational, but its dispersal area had suffered serious damage, Britain’s defence ministry added in a regular intelligence bulletin on Twitter.

The explosions, which Russia has said killed one and injured five, will prompt its military to revise the threat perception in the region, the ministry added.

Two more ships left from Ukraine’s Black Sea ports on Friday, Turkey’s defence ministry said, bringing the total number of ships to depart the country under a UN-brokered deal to 14 and marking the first export of wheat.

The UN Security Council met on Thursday to discuss the situation. Secretary-General Antonio Guterres called on both sides to halt all fighting near the plant.

“The facility must not be used as part of any military operation. Instead, urgent agreement is needed at a technical level on a safe perimeter of demilitarisation to ensure the safety of the area,” Guterres said in a statement.

5:45am: UNSC sounds alarm on situation at Ukraine nuclear plant

The head of the UN nuclear watchdog tells the Security Council that fighting near Ukraine’s Zaporizhzhia nuclear plant has sparked a “grave crisis”, after Kyiv and Moscow again accuse each other of shelling near the site.

“This is a serious hour, a grave hour and the IAEA (International Atomic Energy Agency) must be allowed to conduct its mission to Zaporizhzhia as soon as possible,” Rafael Grossi says.

Both the Russians and Ukrainians said radiation levels at the plant were normal.

Ukraine’s nuclear agency Energoatom says the latest strikes were close to one of the plant’s six reactors and that radiation sensors were damaged.

Ukrainian President Volodymyr Zelensky urges the international community to “react immediately” to force Moscow’s troops to leave the plant, denouncing “Russian nuclear blackmail” in his daily address to the nation.

The United States supports calls by the United Nations and others to establish a demilitarised zone around the plant.

The tensions have brought back memories of the 1986 Chernobyl nuclear disaster in then Soviet Ukraine, which killed hundreds of people and spread radioactive contamination over much of Europe. 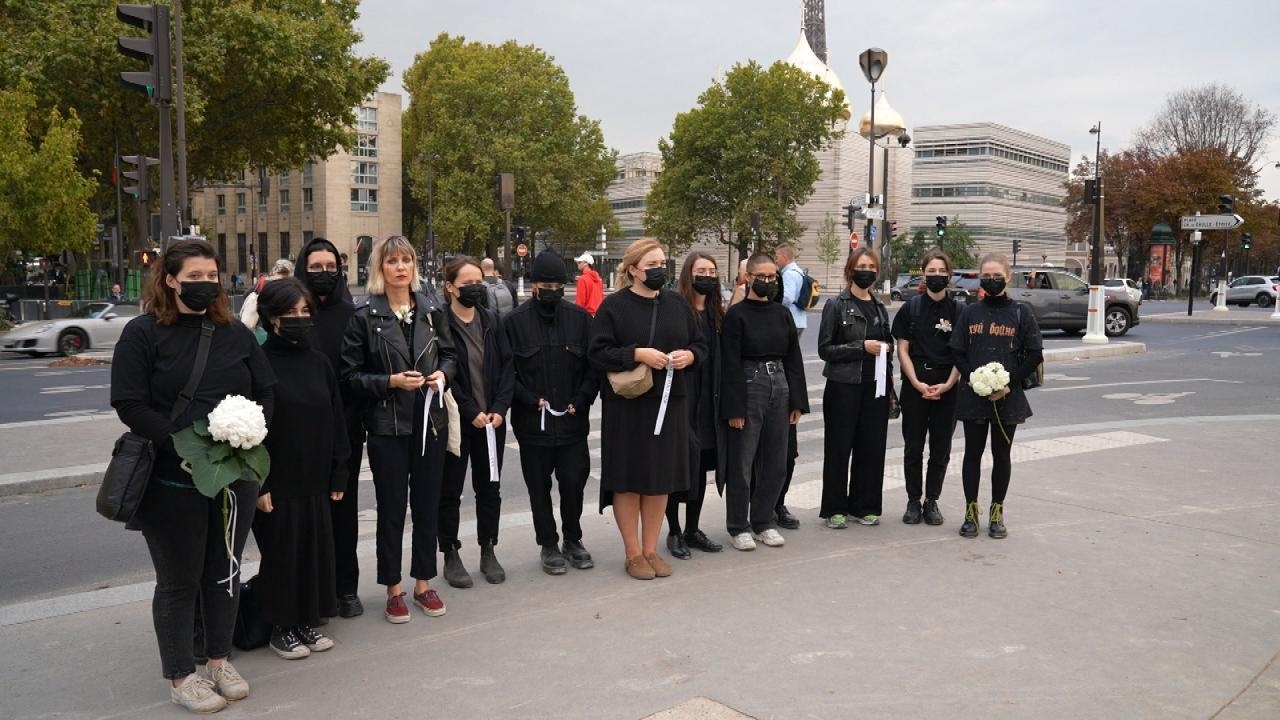 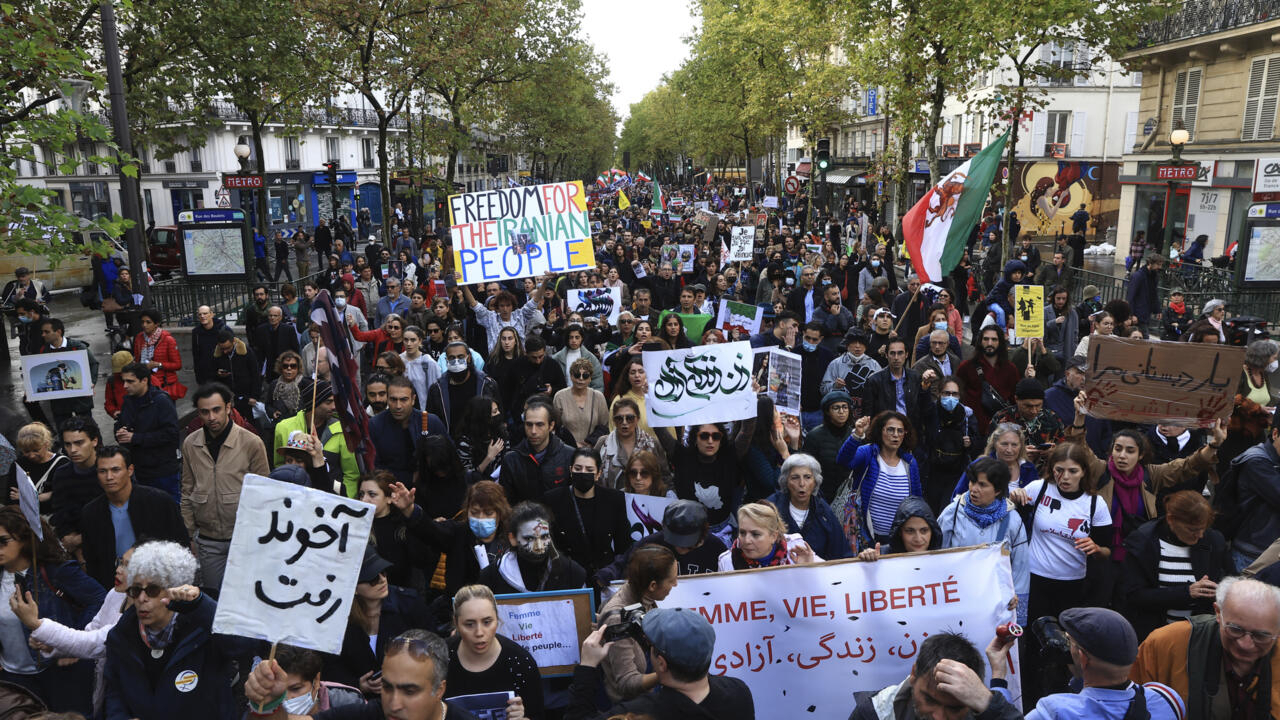 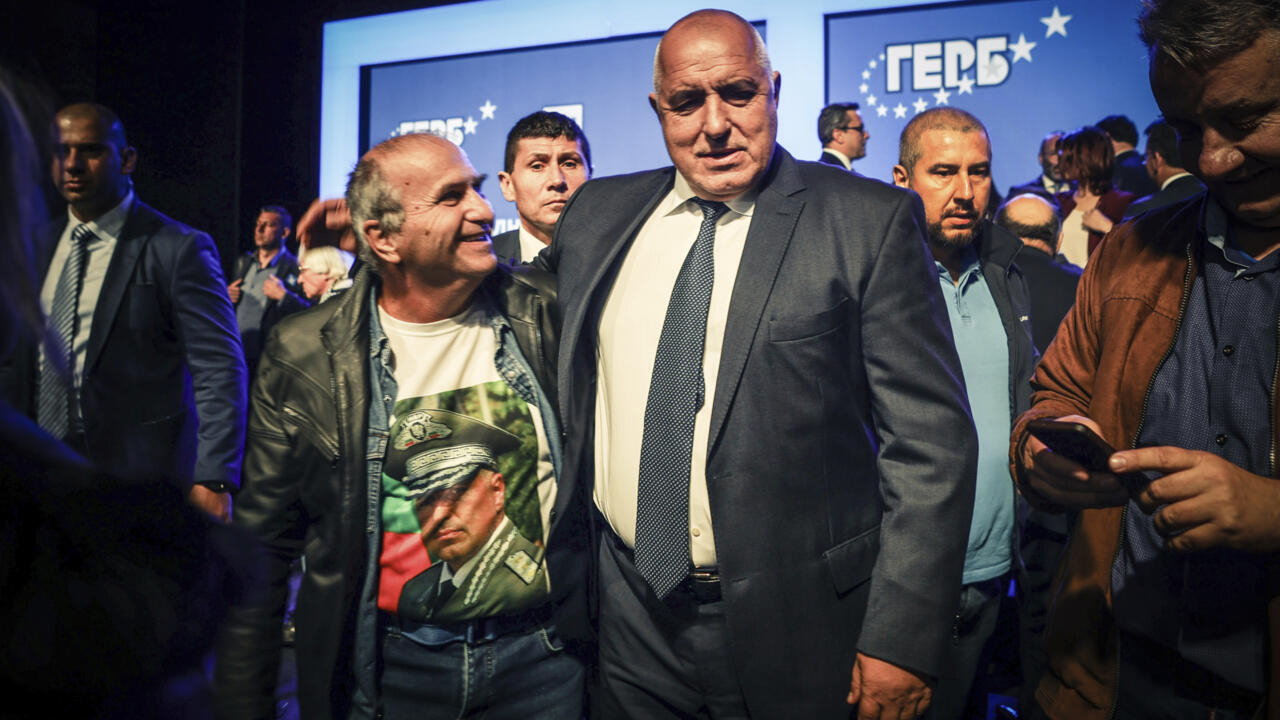 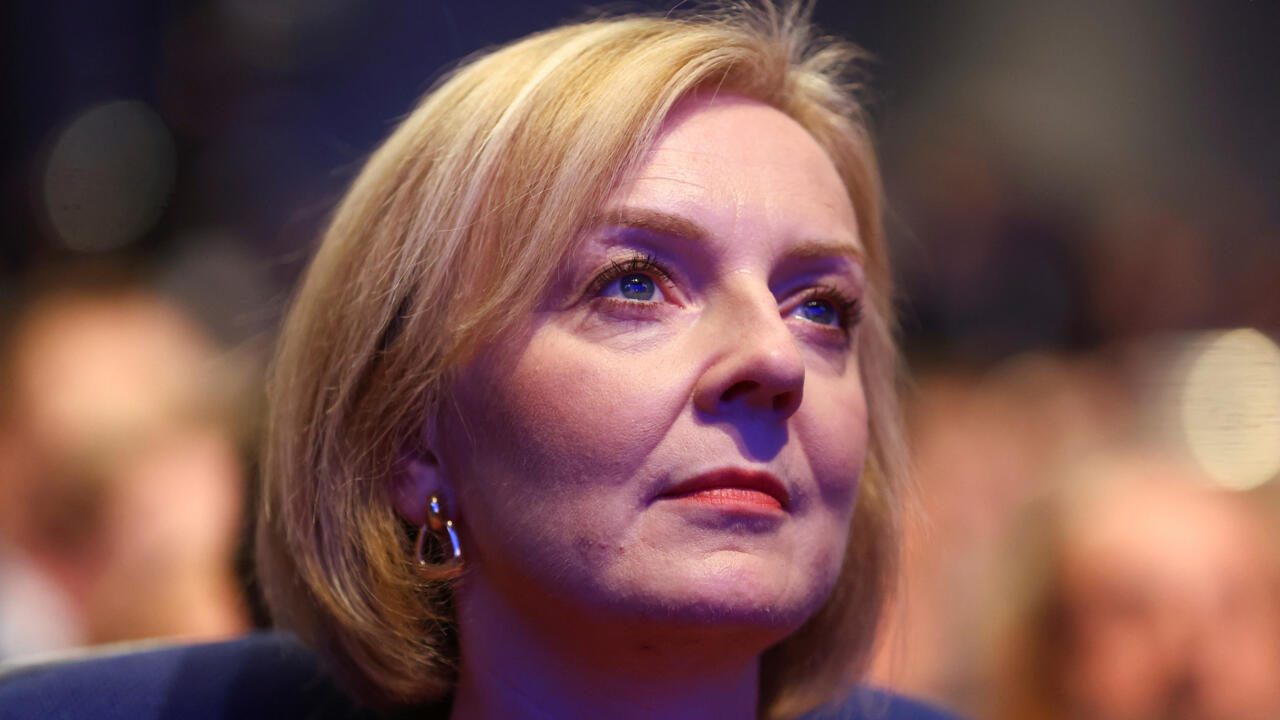