A look at what’s happening in the Champions League on Tuesday:

Battle-hardened in Europe after coming through three qualifying rounds, Dinamo Zagreb begins its first group stage campaign since 2019-20 against a Chelsea in a state of flux after a squad rebuild. Nearly $300 million has been spent on refreshing Chelsea’s squad in the summer transfer window and that is likely to mean first starts in the Champions League for the club for the likes of Raheem Sterling, Wesley Fofana and Kalidou Koulibaly. Dinamo beat Shkupi, Ludogorets Razgrad and Bodo/Glimt to reach the group stage. AC Milan visits Salzburg energized by its 3-2 derby win over Inter Milan and the closing of its latest ownership switch — which includes a minority stake for the New York Yankees. Rafael Leão, who scored twice in the derby, has been devastating in Milan’s attack. While Milan is making successive Champions League appearances for the first time since 2013-14, Salzburg is playing in the group phase for the fourth straight season.

If there is ever a good time to catch defending champion Real Madrid on a bad day in the Champions League then now is it. Madrid has often been beaten early in the group stage since 2018 — against Sheriff, Shakhtar Donetsk, CSKA Moscow and Paris Saint-Germain. That should give in-form Scottish champion Celtic hope when hosting Madrid in Glasgow, where the record 14-time European champion won two its titles, in 1960 and 2002. Celtic, the 1967 European champion, returns to the league after a five-year gap and three days after routing city rival Rangers 4-0. Leipzig lost to Eintracht Frankfurt 4-0 on Saturday ahead of hosting Shakhtar in the group’s other game. Shakhtar played no competitive games for eight months because of the Russian military invasion and arrives at Leipzig unbeaten in three Ukrainian Premier League games.

Erling Haaland could be the signing that finally turns Manchester City into a European champion for the first time. However, for the team’s first group game against Sevilla, he might start on the bench. The Norway striker has started English Premier League games on Wednesday and Saturday so featuring again on Tuesday might be a push, with City manager Pep Guardiola already saying Haaland definitely won’t play three days of a week during the team’s busy fixture schedule through to the World Cup. Leaving out Haaland will not be easy for Guardiola, with his new striker having already scored 10 goals in his first six Premier League games. He does have a ready-made replacement in another offseason arrival, Julian Alvarez, who stayed on the bench in the 1-1 draw at Aston Villa on Saturday.

Paris Saint-Germain’s Qatari owners are expecting a lot from their club in the run up to the World Cup hosted by the Gulf country. Starting with Tuesday’s visit by a Juventus that recently signed Ángel Di María and Leandro Paredes from the French club. PSG has had a solid start to the French league with five wins and a draw. Kylian Mbappé and Neymar have seven goals each. Lionel Messi set up both of Mbappé’s goals in a 3-0 win at Nantes on Saturday. Juventus has won only two of its opening five Serie A matches but Dušan Vlahović has four goals in the four matches he’s played — having been rested in a 1-1 draw at Fiorentina on Saturday. It’s the first competitive meeting between PSG and Juventus in 25 years. 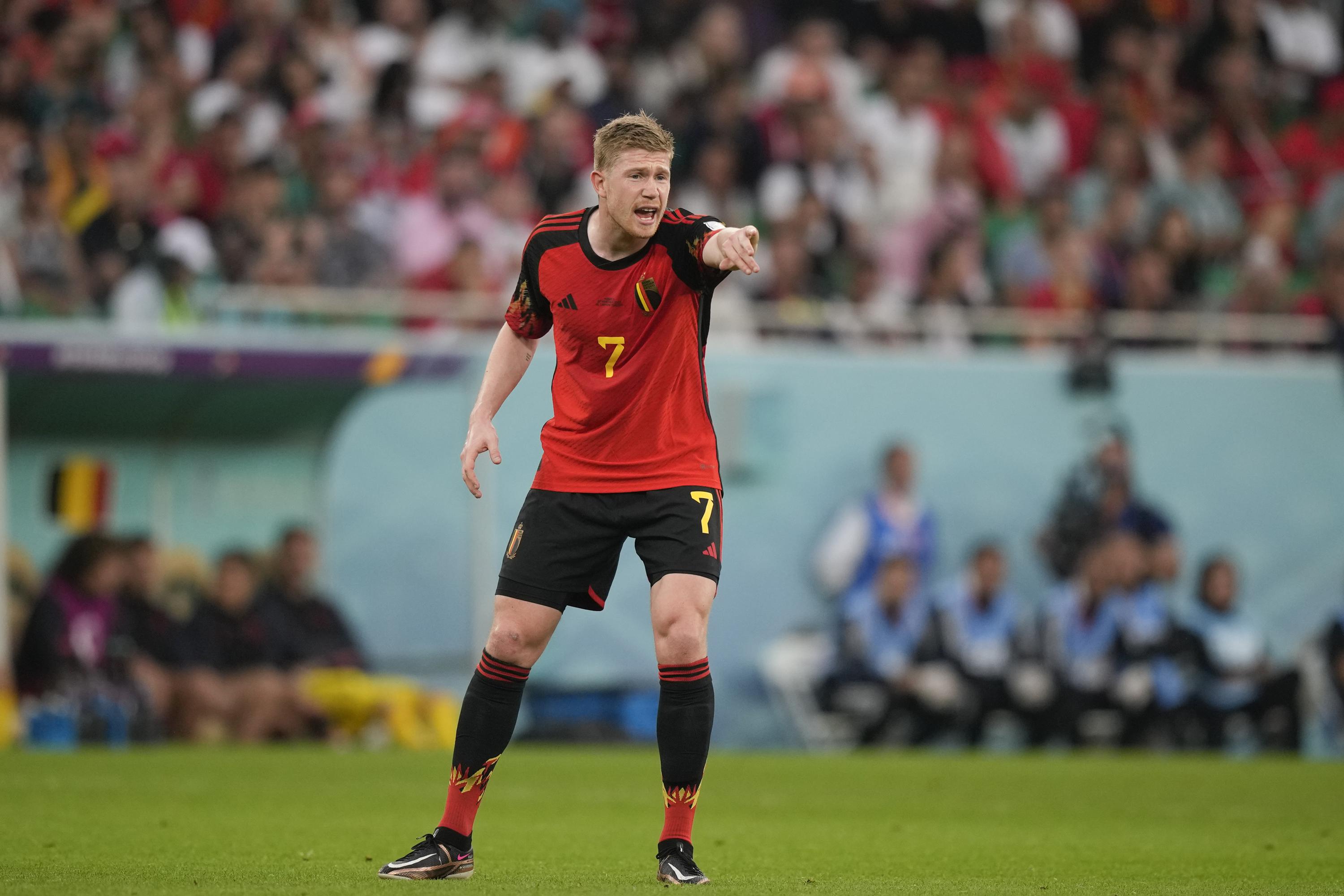 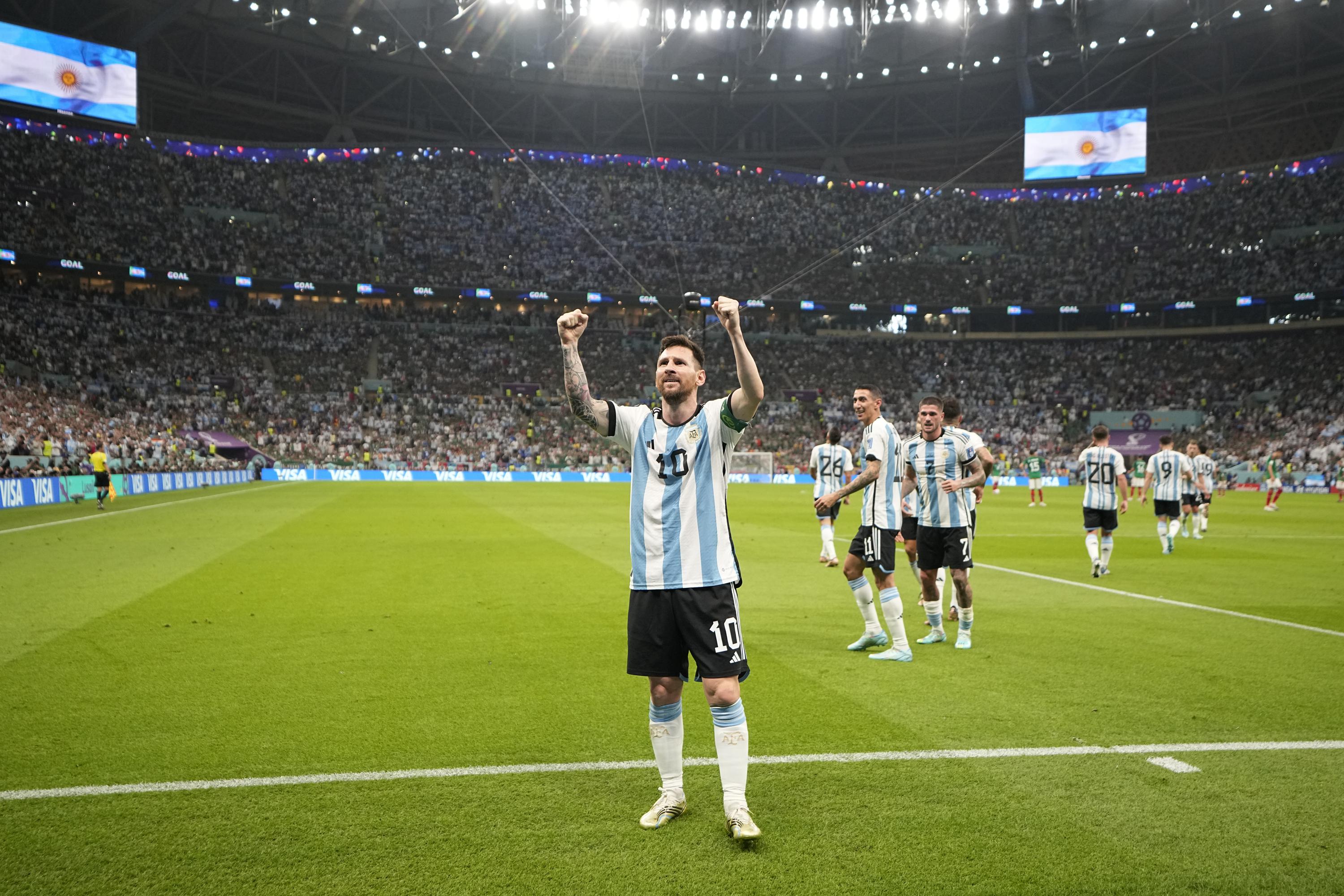 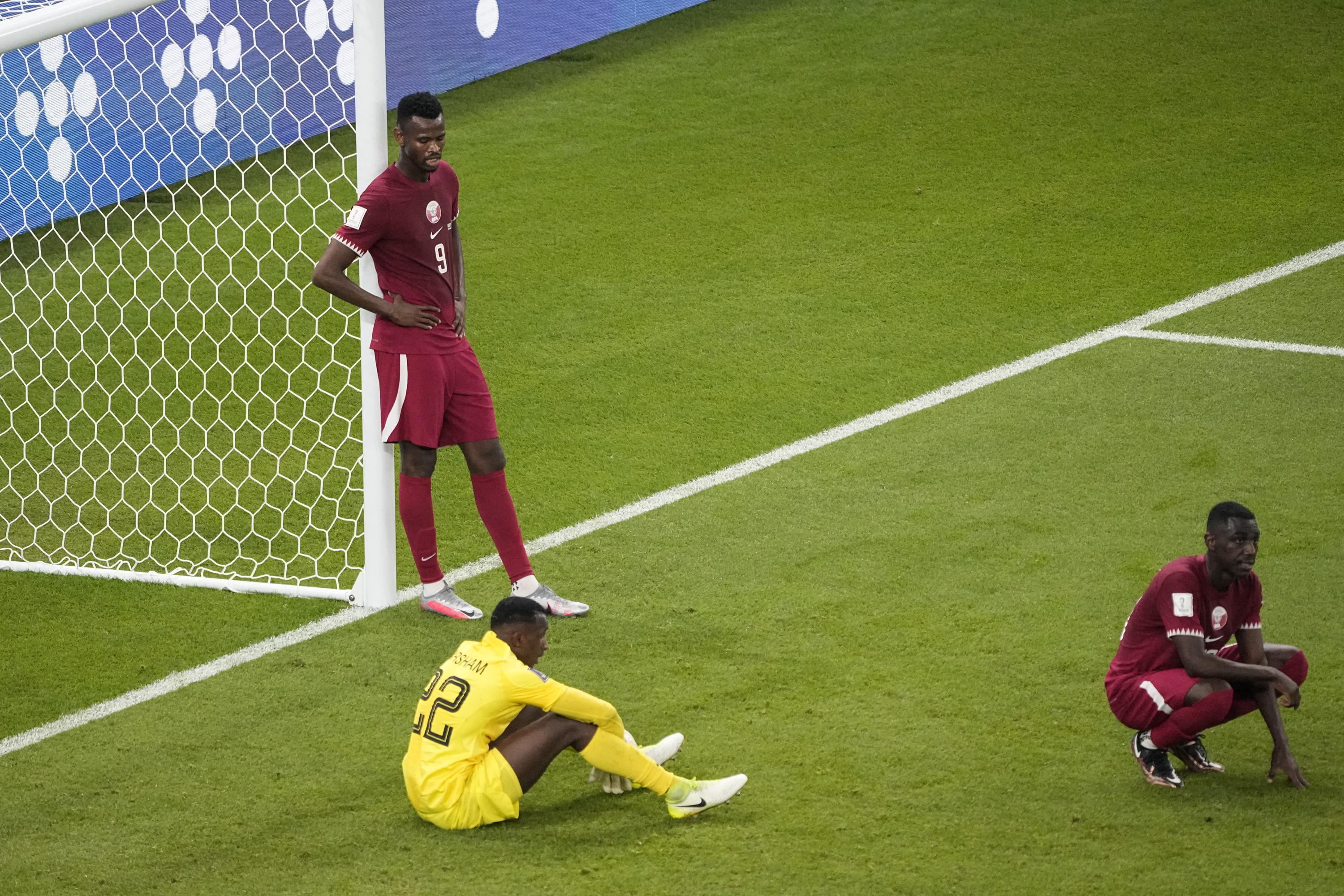 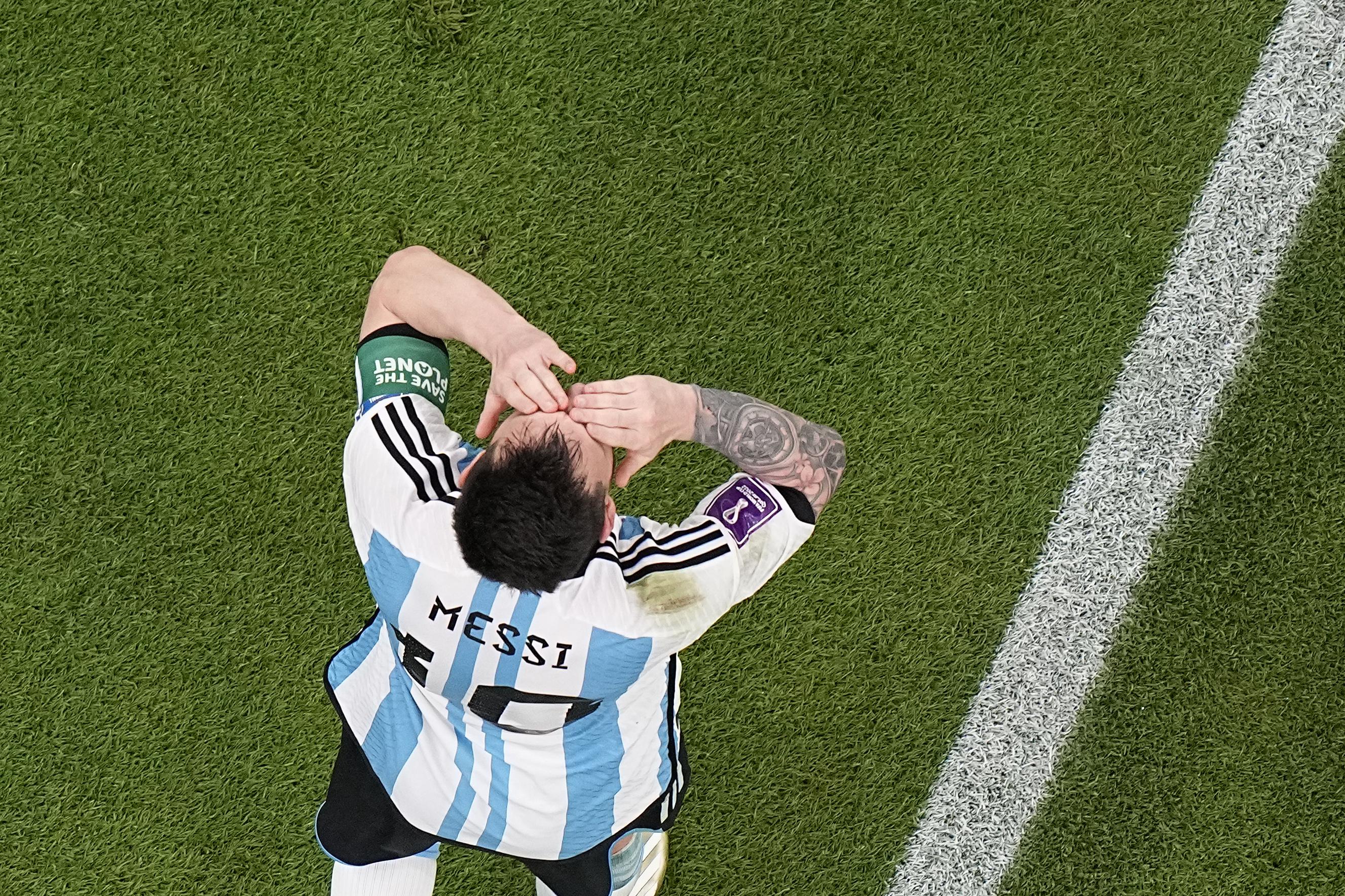 Check Also
Close
Follow Us
Join 3,021 Followers on social media
Weather
New York
Clear Sky
8 ℃
9º - 2º
53%
8.23 km/h
7℃
Sun
8℃
Mon
12℃
Tue
13℃
Wed
13℃
Thu
Recent News
Back to top button
Close
Popular Posts
Most Commented
Recent Comments
DON’T MISS OUT!
Subscribe To Newsletter
Be the first to get latest updates and exclusive content straight to your email inbox.
Give it a try, you can unsubscribe anytime.