TEL AVIV, Israel (AP) — Turkey’s president and Israel’s likely next prime minister said Thursday in a phone call that they would work to continue to improve ties between their countries.

Relations between former allies Turkey and Israel became icy under former Prime Minister Benjamin Netanyahu’s term in office. He is now expected to return to power soon as head of Israel’s most right-wing government ever.

Relations were already on the mend under outgoing Prime Minister Yair Lapid who met with Turkish President Recep Tayyip Erdogan in New York in September, the first meeting between the countries’ leaders in 14 years.

But Erdogan’s relations with Israel under Netanyahu were particularly frosty, especially over recurring wars against Gaza’s militant Hamas rulers and the 2010 Gaza flotilla raid by the Israeli military, also during Netanyahu’s rule.

Erdogan had shown a willingness for warmer ties since Netanyahu was ousted after 12 consecutive years in power last year. Thursday’s call signaled that the ties could continue to improve under Netanyahu.

Netanyahu’s office said the two agreed to cooperate and work to “launch a new era in ties” between the countries. Netanyahu is in the process of trying to form a government following national elections earlier this month.

Erdogan’s office said Netanyahu initiated the call, to offer his condolences for the recent deadly explosion in Istanbul. Erdogan said he wished the Israeli election results “will be beneficial for the country and the region.” According to the statement from his office, Erdogan said Turkey and Israel have entered a new era in relations, seeming to credit the outgoing Israeli leadership for the rapprochement.

Over years of strained relations, Erdogan has been an outspoken critic of Israeli policy toward the Palestinians. Israel, in turn, has objected to Turkey’s embrace of Hamas.

The once-close regional allies withdrew their respective ambassadors in 2010, after Israeli forces stormed a Gaza-bound flotilla carrying humanitarian aid for Palestinians that broke an Israeli blockade. The incident resulted in the deaths of nine Turkish activists.

But following Israeli President Isaac Herzog’s state visit to Turkey in March and other signs of a thaw, the two countries agreed to exchange ambassadors. They still share various strategic interests, including containing Iran. 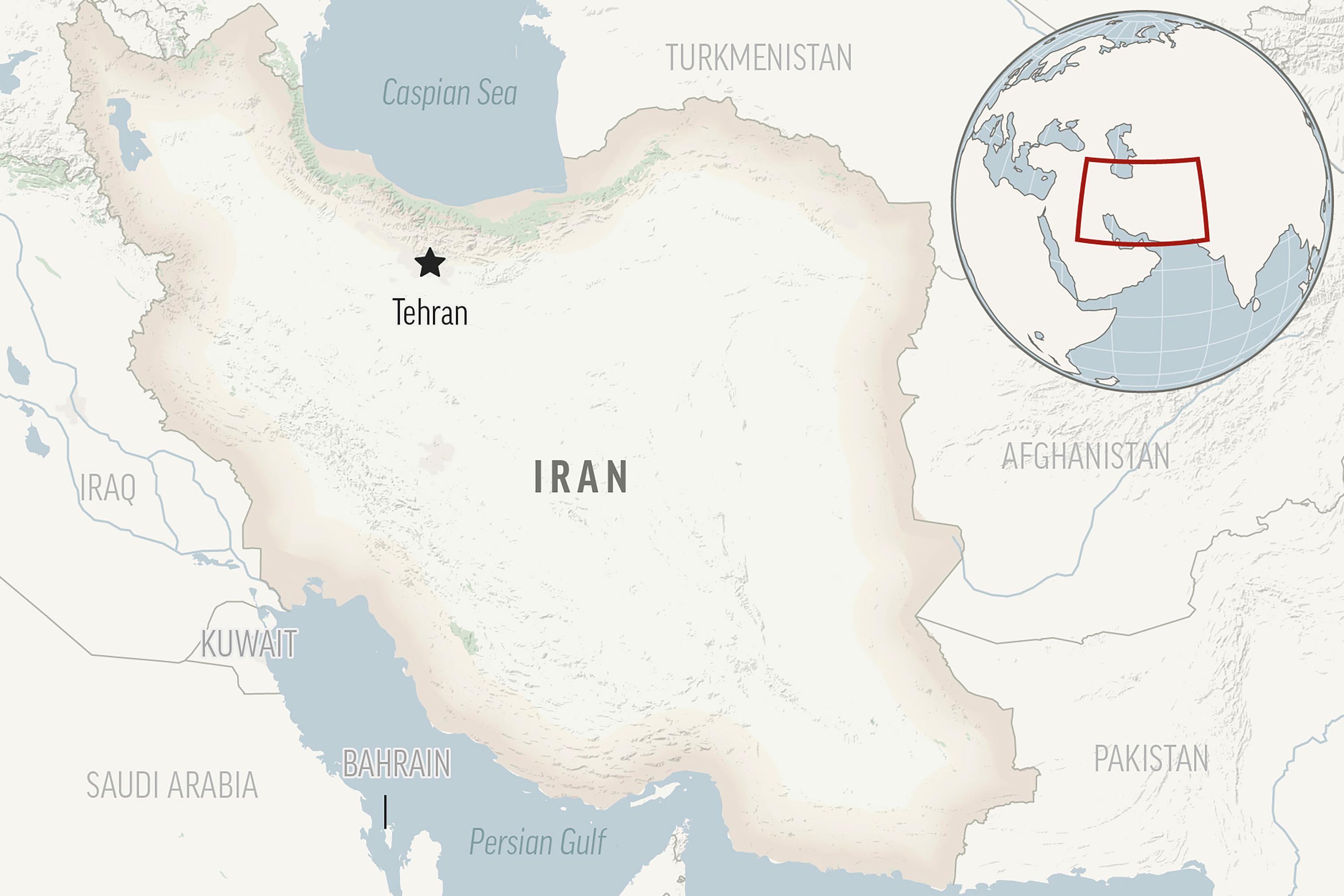