WELLINGTON: New Zealand scientists on Tuesday (Sep 20) increased the alert level for the volcano below the country’s biggest lake, which caused the largest eruption on earth in the past 5,000 years when it last exploded about 1,800 years ago.

In a statement, geological agency GeoNet said it had detected almost 700 small earthquakes below Lake Taupo, the caldera created by the giant volcano, and had raised the volcanic alert level to 1 from 0.

The volcanic alert system is based on six escalating levels of unrest, but Geonet notes that eruptions may occur at any level, and levels may not move in sequence as activity can change rapidly.

The Taupo volcano spewed more than 100 cubic kilometres of material into the atmosphere when it last erupted around 200 BCE, devastating a large area of New Zealand’s central North Island in a period before human habitation. Geonet says the eruption was the largest on the planet in the past 5,000 years.

GeoNet added this was the first time it had raised the Taupo Volcano alert level to 1, but this was not the first time there had been unrest and said the chance of an eruption remains very low.

“The earthquakes and deformation could continue for the coming weeks or months,” it said.

New Zealand straddles the boundary between the Pacific and Australian tectonic plates and experiences significant volcanism and earthquakes. 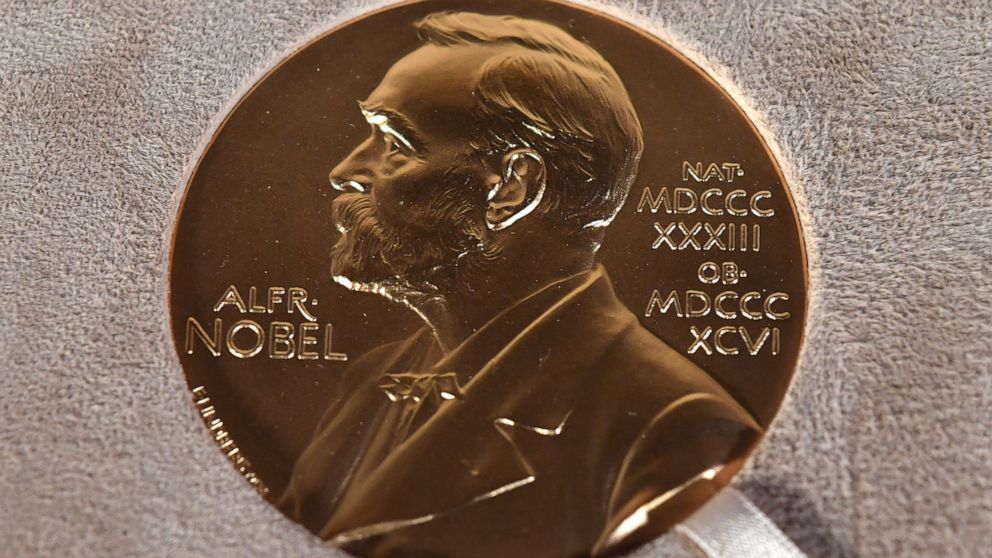 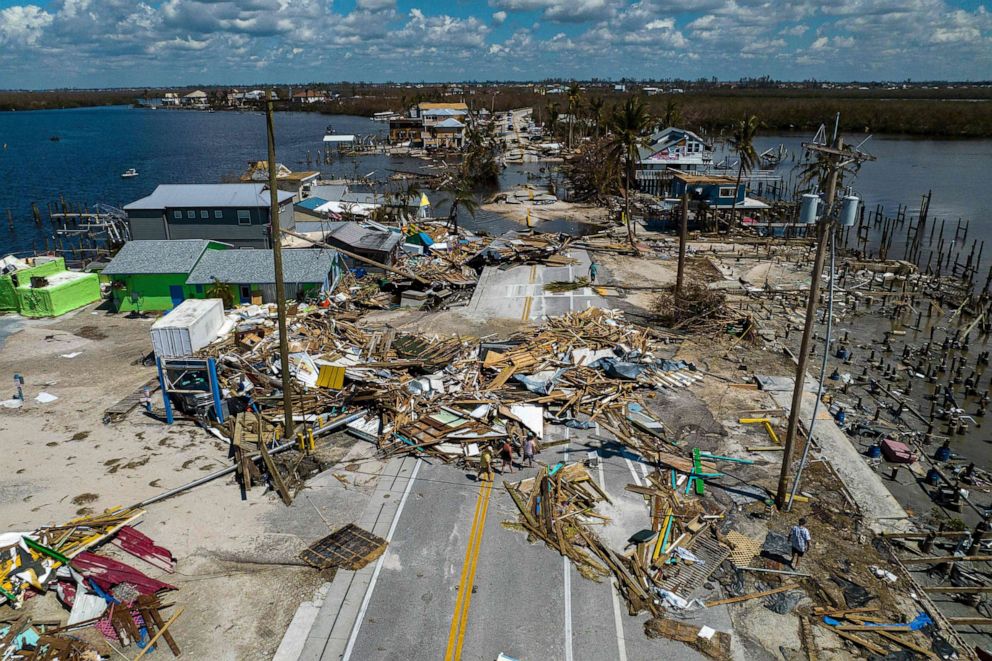 Timeline: When did officials tell people to evacuate from Hurricane Ian?