TEQUA, West Bank (AP) — A throng of men clutching the body of a 7-year-old Palestinian boy marched through a town in the occupied West Bank toward the child’s final resting place on Friday, a day after his parents say he died from fear of Israeli soldiers.

Rayan Suleiman, with bright eyes and a backpack emblazoned with an animated race car, was walking home from school on Thursday when his family says he and his brothers were chased by Israeli soldiers. After the boys bolted home, the troops banged furiously on the door and threatened to arrest the children, their parents say. Just moments later, Rayan, the youngest of the three brothers, was dead.

The story shot across the occupied West Bank, providing an emotive focus for fury over Israel’s military tactics and what Palestinians contend is their victimization by the Israeli occupation. The Israeli army called the death a tragedy and said its soldiers were not to blame.

Heavily armed Israeli soldiers routinely arrest Palestinian children in the West Bank, where nearly half a million Israeli settlers live on land that Palestinians want for a future independent state.

Rayan’s death also struck a nerve with Palestinian parents. Fear for their children’s safety and the dread of soldiers knocking on the door are part of daily life under an entrenched Israeli military rule that is now in its 56th year.

“He was just an innocent boy, just 7 years old, what can he do?” Yasser Suleiman, Rayan’s father, told The Associated Press outside the hospital morgue on Friday, choking back tears.

The State Department demanded an investigation. The European Union said it was “shocked” by Rayan’s “tragic death.” U.N. Mideast envoy Tor Wennesland said he was “saddened” and called for an immediate probe.

Photographs of Rayan’s tiny, lifeless body under a sheet in the hospital became a potent new symbol overnight, threatening to fuel already heightened tensions just a day after the deadliest Israeli raid since the military escalated its crackdown on the West Bank earlier this year.

And like many such incidents in the decades-old Israeli-Palestinian conflict, his death has sparked contention. The Israeli military has denied any violence in the interaction with Rayan’s family, saying that just one officer came to the family’s house after spotting children throwing stones.

“There was no violence, no entry into the house,” Hecht said.

Rayan’s father said his son collapsed after he saw the Israeli soldiers who chased him appear at his front door. Yasser Suleiman said he was trying to reason with the soldiers, who accused his children of throwing rocks. The soldiers threatened to return at night and arrest all three children, including Rayan’s older brothers, ages 8 and 10, Suleiman said. Rayan tried to run away and fell on the floor, unconscious.

“He died of fear on the spot,” Suleiman said.

Doctors at a hospital in Beit Jala, a Palestinian town south of Jerusalem, could not resuscitate him. A pediatric specialist, Dr. Mohamed Ismail, said Rayan was healthy and had no previous medical conditions.

“The most probable scenario of what happened is that under stress, he had excess adrenaline secretion, which caused the increase of his heart beat,” Ismail said. “He developed cardiac arrest.”

A forensic doctor is currently conducting an autopsy on Rayan. Until the doctor makes his determination, no death certificate will be issued.

In the meantime on Friday, mourners thronged his body outside his stone house in Tequa, a Palestinian town that borders an Israeli settlement with some 4,000 residents. They kissed his head and feet, shrouded in a Palestinian flag.

“God is great!” they shouted, some jogging to stay ahead of his small body on the wooden pallet. “Oh Rayan, light of the eye!”

At the Suleiman house on Friday afternoon, women wept and wailed over Rayan’s bed, displayed in the family’s courtyard along with his English school books. His mother was crumpled over, inconsolably crying and calling out for her son. Extended family with watery eyes milled about in mourning.

Rayan’s aunt, who was home at the time of the incident, said even she was terrified when Israeli soldiers burst into the home. She said they handed her a paper in Hebrew she couldn’t read and yelled, ‘We want the boys, where are the boys?’”

“The kids are always in danger, from settlers from the army, on their way back from school,” said Rayan’s aunt, who gave her name as Umm Ali, noting that soldiers sometimes patrol a verdant shortcut that kids take from school to their homes. “Rayan is not the first one, he is only the latest.”

His brothers are refusing to go to school again out of fear, she added.

Palestinians have seized on Rayan’s death as the latest Israeli provocation as deadly violence rises in the West Bank. Following a surge of Palestinian attacks inside Israel last spring that killed 19 Israelis, the Israeli military has conducted almost nightly raids into cities and towns to arrest suspects. Dozens of Palestinians have been killed, making 2022 the deadliest in seven years.

Human rights groups say that across the West Bank, Palestinian children live under constant threat of violence. Under Israeli military law, Palestinian children age 12 and above can go to prison for six months. Israel arrests hundreds of teenagers during night raids each year, bundling them handcuffed and blindfolded into armored cars for interrogation, reported Israeli human rights organization, HaMoked.

After Rayan’s funeral, small crowds of young men cursed and hurled rocks at Israeli armored vehicles rumbling through the streets of Tequa. 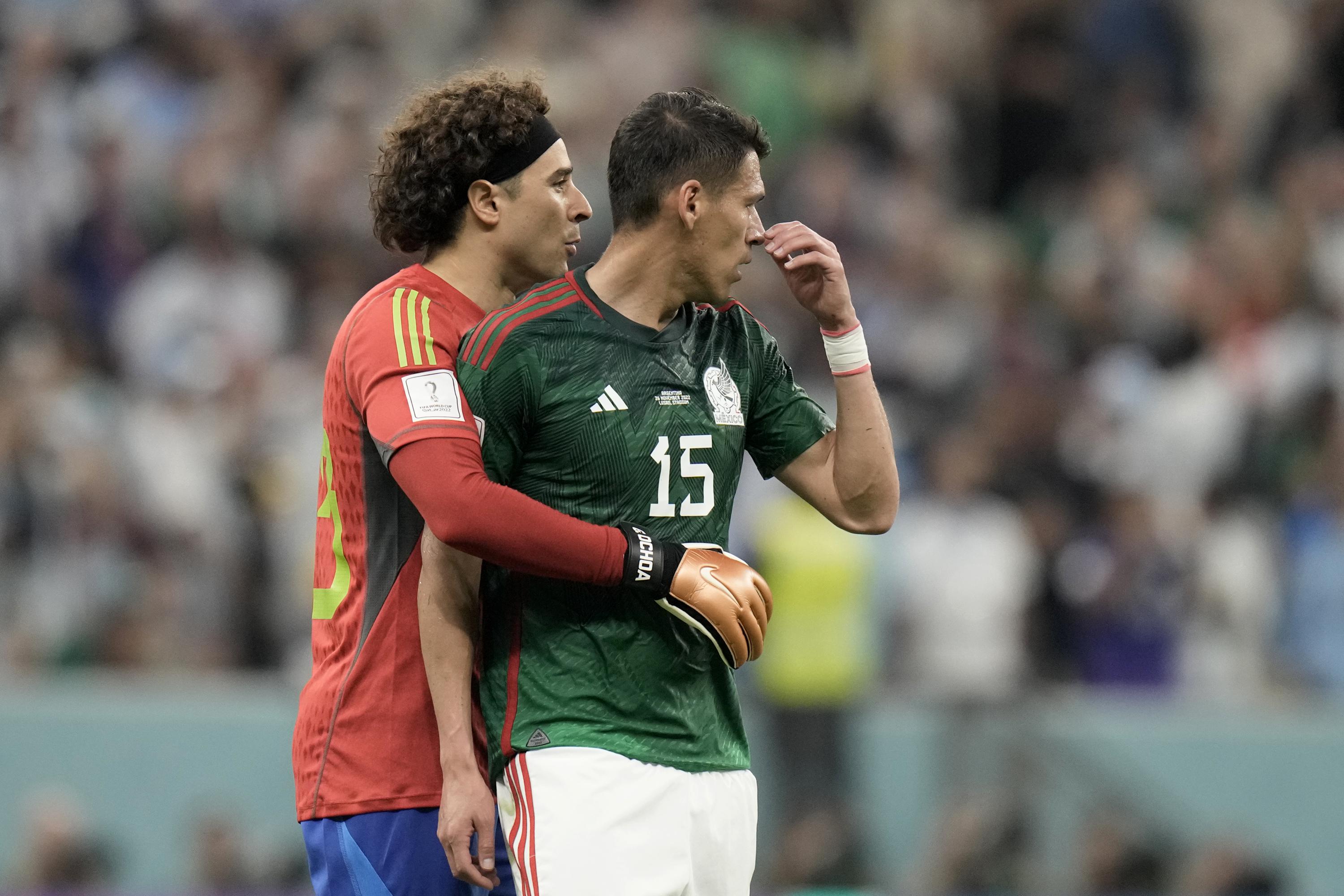 Juventus mired in scandal again as Agnelli and board resigns 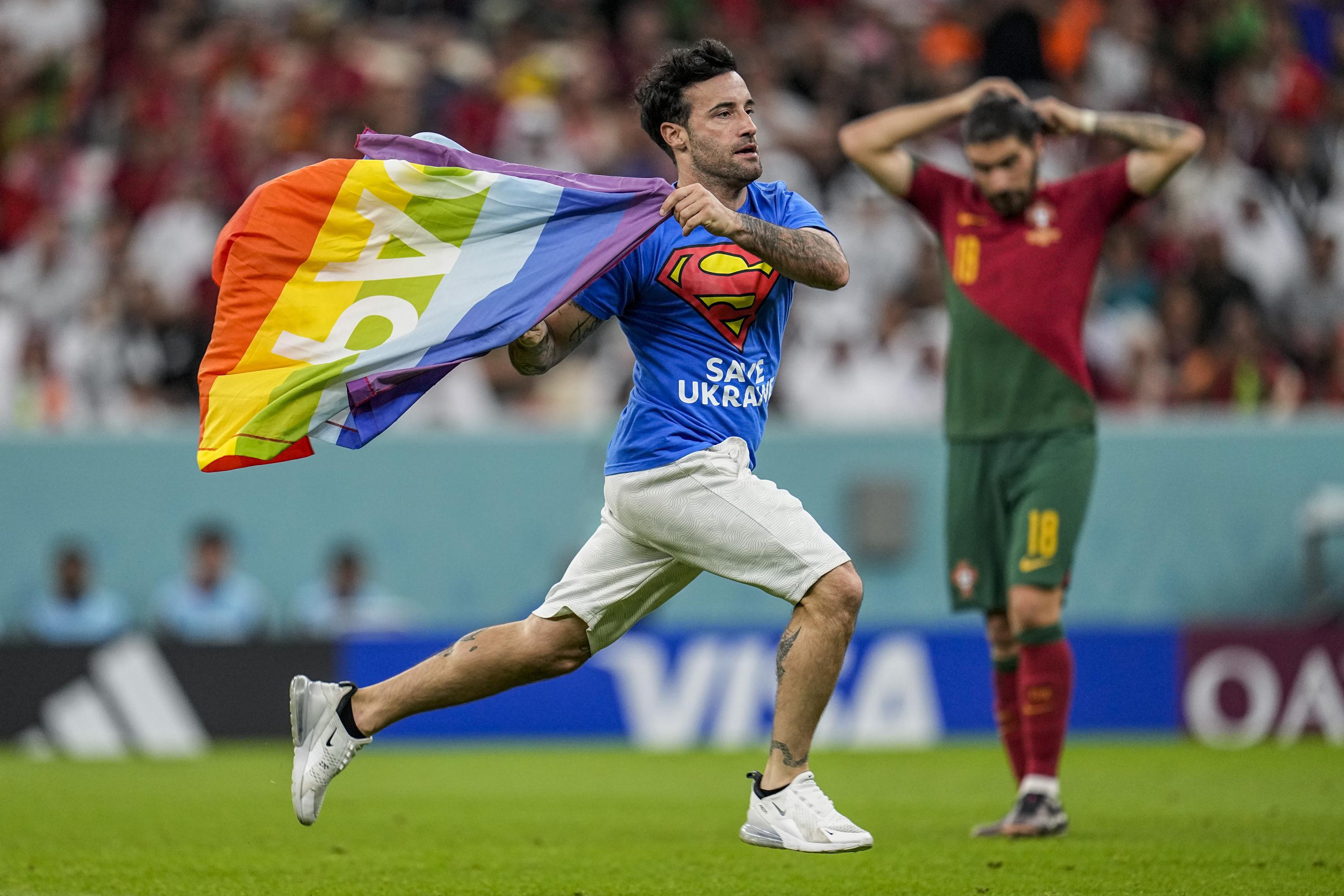 Check Also
Close
Follow Us
Join 3,021 Followers on social media
Weather
New York
Clear Sky
7 ℃
9º - 6º
42%
4.63 km/h
7℃
Sun
8℃
Mon
11℃
Tue
12℃
Wed
12℃
Thu
Recent News
Back to top button
Close
Popular Posts
Most Commented
Recent Comments
DON’T MISS OUT!
Subscribe To Newsletter
Be the first to get latest updates and exclusive content straight to your email inbox.
Give it a try, you can unsubscribe anytime.