Police searched on Tuesday the Paris office of US management consultancy McKinsey in relation to an investigation into suspected tax fraud, the financial prosecutor’s office said.

McKinsey is fully cooperating with French authorities and respects the country’s tax rules, the consultancy’s French unit said in a statement on Tuesday.

French President Emmanuel Macron confirmed in April that a preliminary investigation linked to tax fraud and money laundering had been launched into the French arm of McKinsey by financial prosecutors.

The probe was triggered after the French Senate this year said the consultancy was dodging taxes in France despite sizeable revenues in the country.

The Senate also accused a company executive of lying when he told senators that McKinsey was paying corporate taxes in France.

McKinsey’s French headquarters is located on the Champs Elysées boulevard. 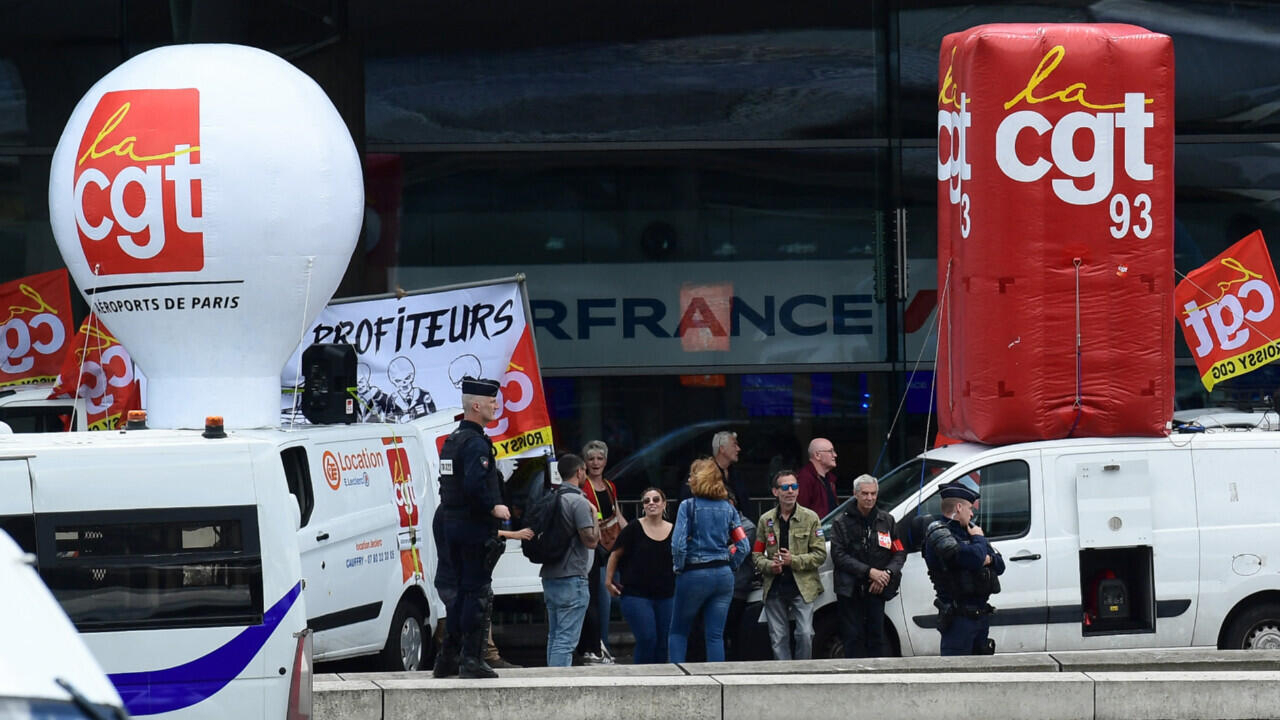 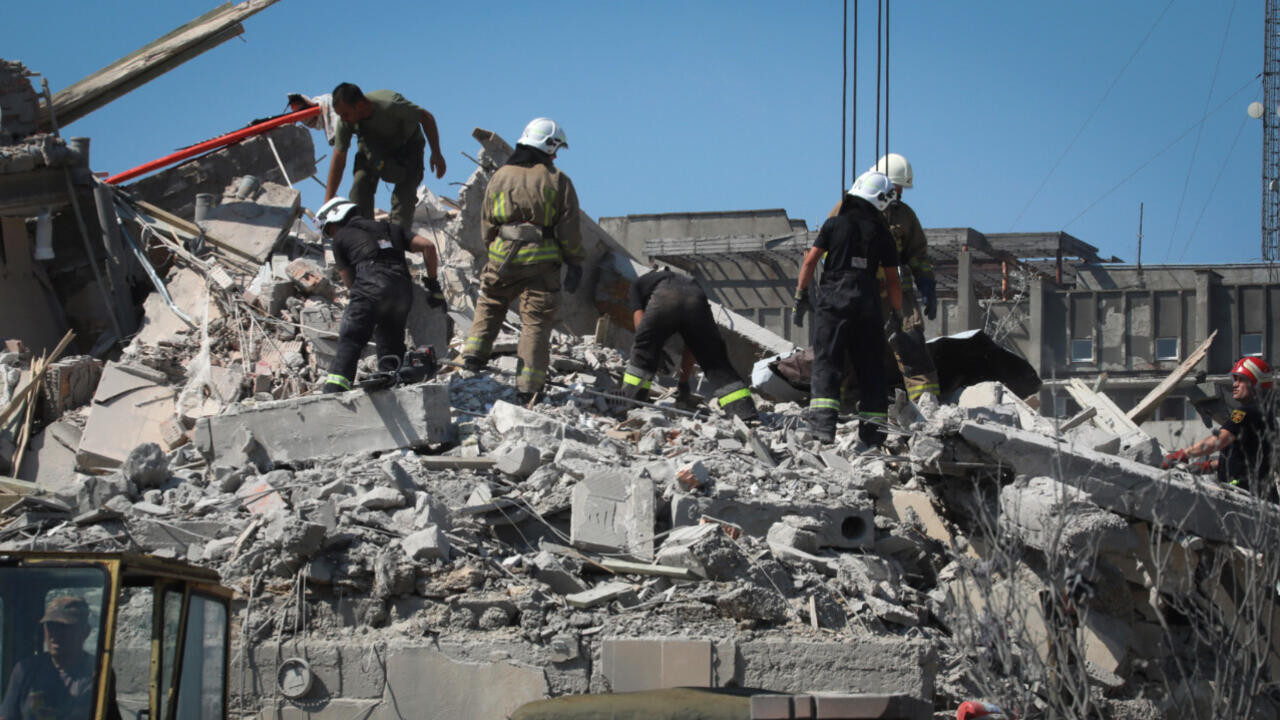 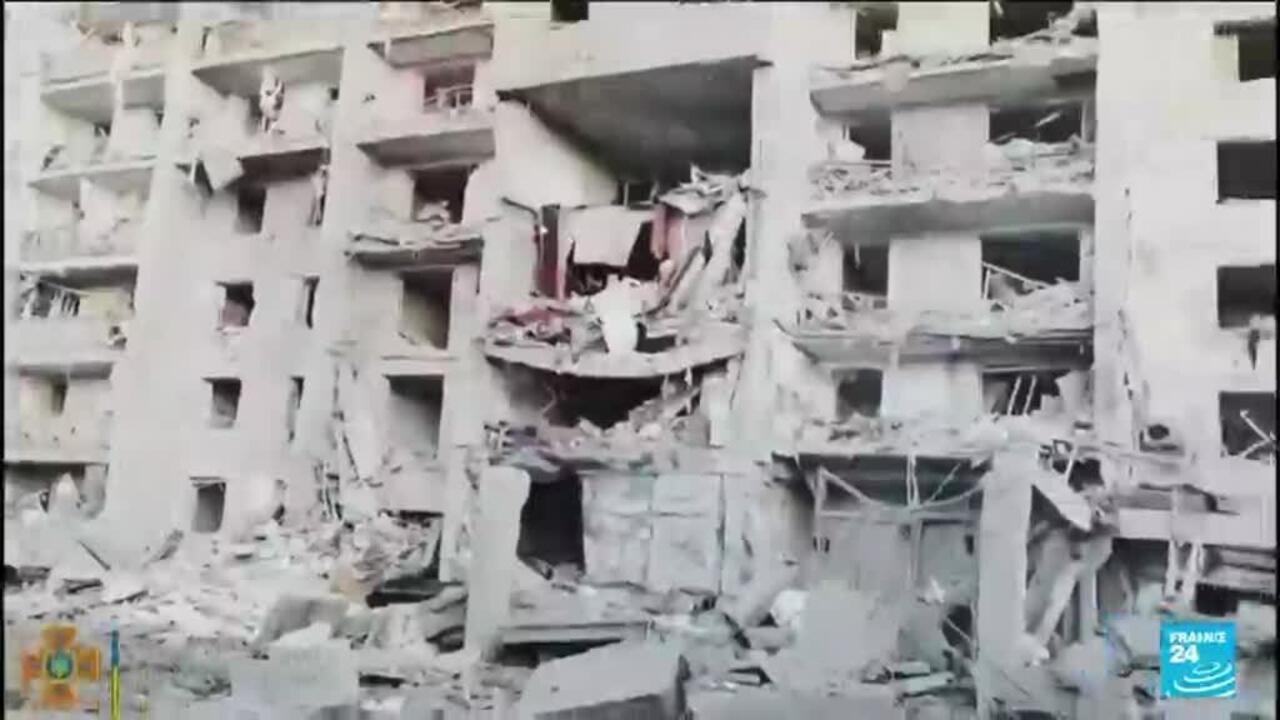