This means they should be able to pass on the cap to the majority of Russia’s customers around the world, making for a credible price cap.

There is a transition period, and the cap will not apply to cargoes loaded before Dec 5, and a further cap on oil products will come into effect on Feb 5.

The West has adopted the cap of US$60, well above the current cost of producing oil in Russia, so Moscow will have an incentive to continue pumping crude. Russia will continue to earn revenue, even if it is reduced.

“Russia must retain an interest in selling its oil” or risk reducing global supply and causing prices to soar, said one European official, who did not believe the Kremlin’s threats to stop deliveries to countries complying with the cap.

The official said Russia would remain concerned about maintaining the state of its infrastructure, which would be damaged if production is halted, and keeping the confidence of its customers, including China and India.

Experts are worried about a leap into the unknown and keeping a close eye on the reaction of the OPEC+ major oil-producing countries.

“We will sell oil and oil products to countries that will work with us on market terms, even if we have to reduce production somewhat,” Russia’s Deputy Prime Minister Alexander Novak said after an OPEC+ videoconference on Sunday.

“We are currently working on mechanisms to prohibit the use of the price cap tool at any level”, Novak added, warning that the cap can only cause “further market destabilisation”.

But Brussels insists the cap will help stabilise the markets and “directly benefit emerging economies and developing countries”, which will be able to get hold of Russian crude at a lower cost.

The market price of a barrel of Russian Urals crude is currently hovering around US$65 dollars a barrel, suggesting the measure may have only a limited impact in the short term.

Ukraine suggested on Saturday that the cap should have been set even lower, arguing that the US$60 level is not enough to penalise the Kremlin.

The cap will be reviewed from mid-January and then every two months, with the option to modify it according to price changes. The principle is for the cap to be at least 5 per cent below the average market price.

Any revision would need the agreement of the G7, Australia and the EU.

All countries are invited to formally join the measures. States that do not adopt them can continue to buy Russian oil above the price cap, but without using Western services to acquire, insure or transport it.

“We have clear signals that a number of emerging economies, particularly in Asia, will observe the principles of the cap,” said a European official, adding that Russia is already “under pressure” from its customers to offer discounts.

It would be very complicated to find alternatives for services provided by European companies, which dominate tanker transport and insurance, the official said. Improvised substitutes, including insurance for oil spills, would be “extremely risky”, he said.

Each EU and G7 state will have to monitor companies based in its territory. If a ship flying the flag of a third country is identified carrying Russian oil at a price above the cap, Western operators will be banned from insuring and financing it for 90 days.

While Russia could be tempted to create its own fleet of tankers, operating and insuring them itself, Brussels believes “building a maritime ecosystem overnight will be very complicated” – and such make-do measures could have trouble convincing customers. 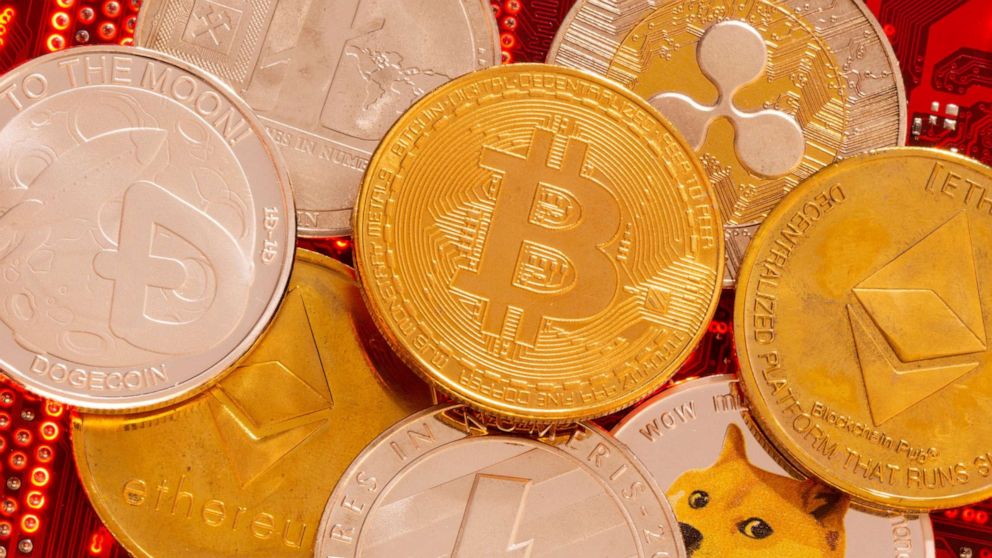