Europe’s bakers are working up a sweat and the rising production costs are becoming too hot to handle. Whether it’s the local family-run business or huge industrial bakeries, the skyrocketing energy bills are an existential threat.

Euronews visited bakers in Italy, Romania and in the Netherlands to find out how they are managing the crisis.

In the city of Delft, in the Netherlands, Jack Van Roon is closing his bakery where he has been baking bread and cakes for the local community for 19 years. He knows this because a 19-year-old customer reminds him that he made her birth cake. But the war in Ukraine and increasing inflation are putting an end to his little bakery and it’s closing its doors for the last time.

“The problem is the gas prices are going sky high. At a certain point you can’t keep up anymore. I am paying 1,400 euros per month now, soon that will be 12,000 or 13,000 euros. That’s the expectation for November and it’s impossible to go on like that.” Explains Jack.

Jack’s departure puts an end to a story that has lasted almost a century. The bakery opened in 1928. A time when bread was still delivered by horse carriage. 30 years ago, his father took over the business, and a bit later Jack joined. Everyone in the neighborhood loves Jack and especially his tasty cakes, which for him was the best and most fun part of the job.

In August, Jack switched to a variable-priced energy bill and for him, this was the beginning of the end.

In fact, the government supports poor families, lowers energy taxes, and subsidises electricity and gas bills for some consumers. But little bakeries such as Jacks don’t fit into most support schemes.

Dutch bakers are staging protest actions all over the country and on Saturdays they turn off electricity and light a candle.

The Dutch government decided to offer cheap loans to bakers willing to swap gas ovens for electric ones, but this is problematic and will not save Jack.

“It is possible to switch to electricity, but there’s a waiting time for cables to be laid in the street of two and a half years. We are already busy with trying to get new ovens, but that would have been an investment of half a million Euros, which causes too much insecurity for me, in the last 17 years that I will be working.”

Companies spending at least an eighth of their turnover on gas do get government support, but most bakeries fall of this threshold and they get nothing.

“We’ll try to sell everything (the equipment) that can be sold. But we cannot wait too long to get rid of it, because there are so many bakers closing down, and there’s so much (used bakers) equipment on the market, so well, let’s see.”

A new life starts for Jack. He is no longer his own boss but will work as an employee for another baker. Jack is actually looking forward to it, finally, he will have regular working hours instead of self-exploitation.

In Romania the government supports companies with their energy bills, but not without a threshold. Large-scale consumers, such as the Oltina industrial bakery in the city of Urlați with 400 employees, do receive subsidised cheaper energy. But now they are paying the equivalent of 50,000 euros per month for electrictiy instead of the 20,000 euros they were paying previously.

Bogdan Iosif is the co-owner and General Manager of the Oltina Bakery.

“Right now, our biggest problem is the high price of electricity. We would like to be included in the state compensation scheme for the electricity.”

Cristinel started as a teenager in the company and has been part of the staff for 22 years now. He fell in love with his wife Cristina while baking bread. Unskilled workers get the equivalent of 450 Euro net per month, Cristinel receives 600 because of his term served at the company.

Although the government supports private households with an energy price cap, the couple tries to pinch and scrape wherever possible. This includes trying to manage without heating their home, because the bills are too expensive.

In Italy at the Campo de’ Fiori bakery in a prime location in Rome, Davide works from ten in the evening until ten in the morning. He’s a baker since he was 15 years old and he says everything is now more expensive.

In fact, both, the new right-wing government of Giorgia Meloni as well as the previous government of Mario Draghi, have opted for extensive support packages. Nevertheless, people such as Davide still suffer from rising inflation.

At 8 o’clock sharp the bakery at the flower market opens. Clients discuss the announcement of the government, to channel debt-financed 30 billion euros in the coming months towards families and companies in order to ease the burden of electricity and gas bills.

Fabrizio Rosciolo is the owner of Campo de’ Fiori and he is worried about his 18 employees. The crazy costs for materials, ingredients, and energy has already forced him to raise the price of bread by 12 percent.

“In just one year’s time our monthly gas bill rose from 1,200 euro to 5,500 or almost 6,000 euros and the electricity bill increased from 1,500 euro to 5,700 euro. We have two baking ovens, one runs on electricity, the other on gas. At the moment, we have turned off the electric oven, otherwise the bill would become far too expensive to pay.” Explains Fabrizio.

Italy, Romania, France and a dozen other EU countries want a European gas price cap and debt-financed EU support. But countries such as the Netherlands and Germany are opposing this, arguing that providers could sell their natural gas elsewhere.

One compromise could see EU-members joining forces to buy gas together and thereby beat down the price. If energy ministers can’t reach an agreement next week (November 24), heads of governments will have to sort it out in December.

Since the start of the energy crisis (in September 2021), almost 600 billion Euro has been allocated across EU countries to shield consumers from the rising energy costs. 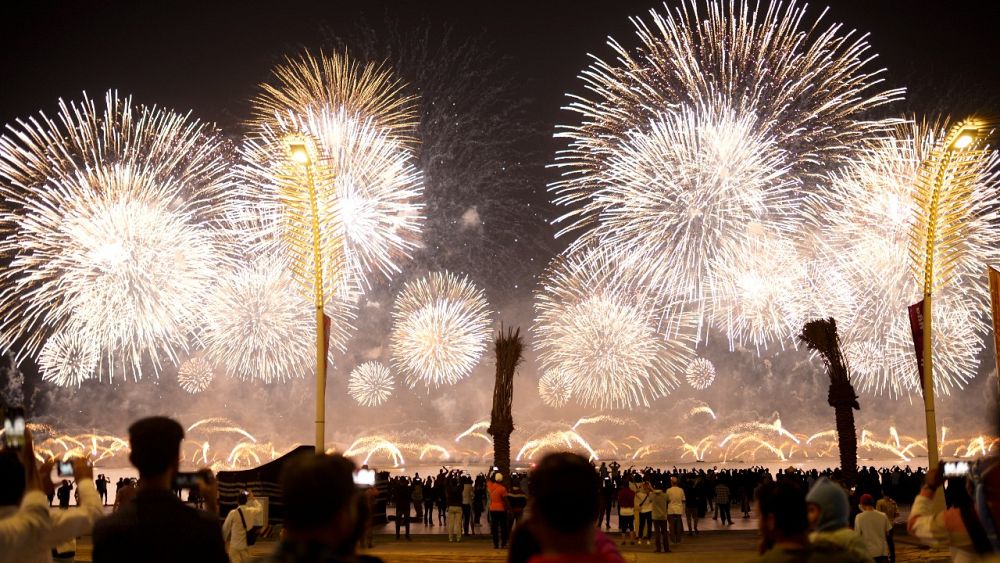 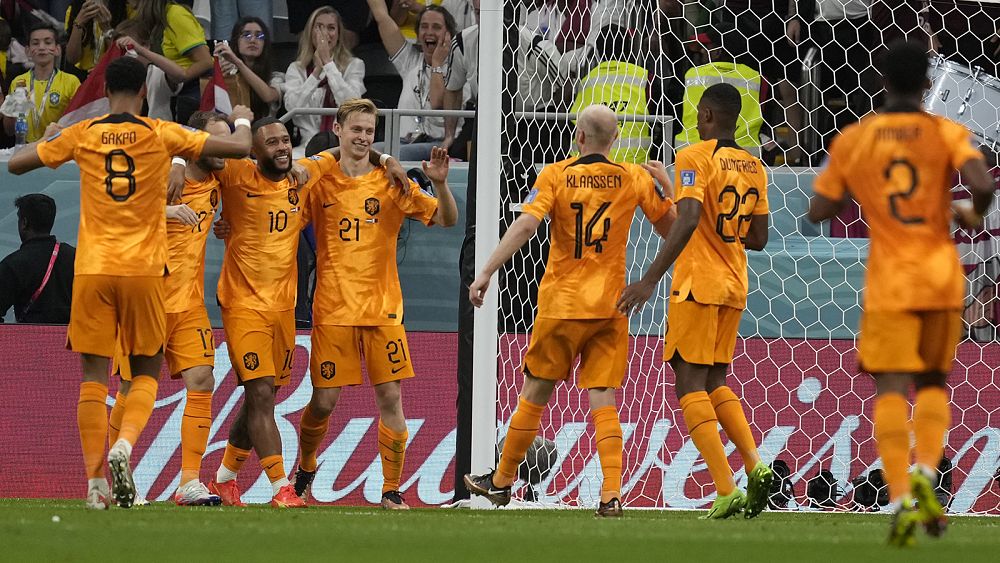 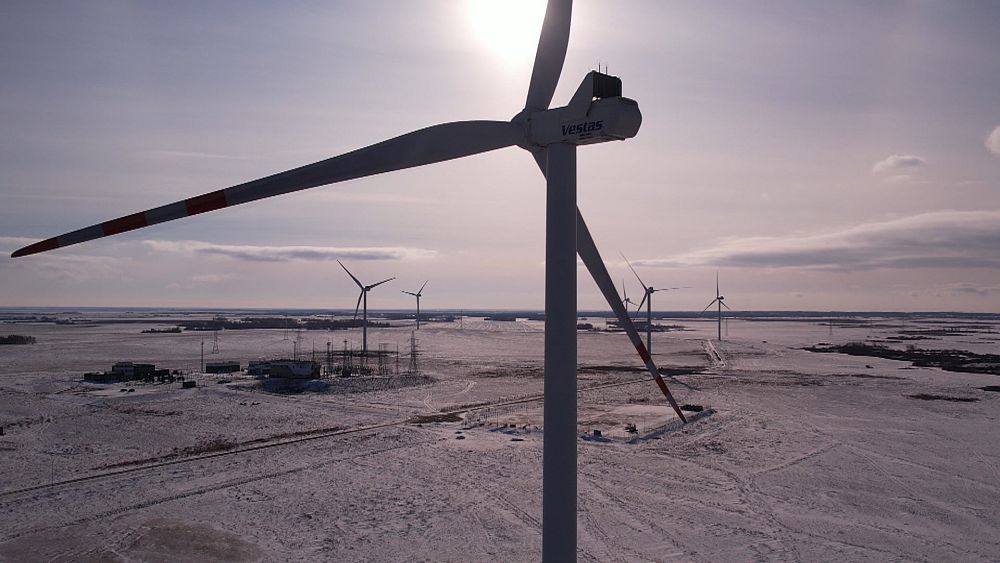 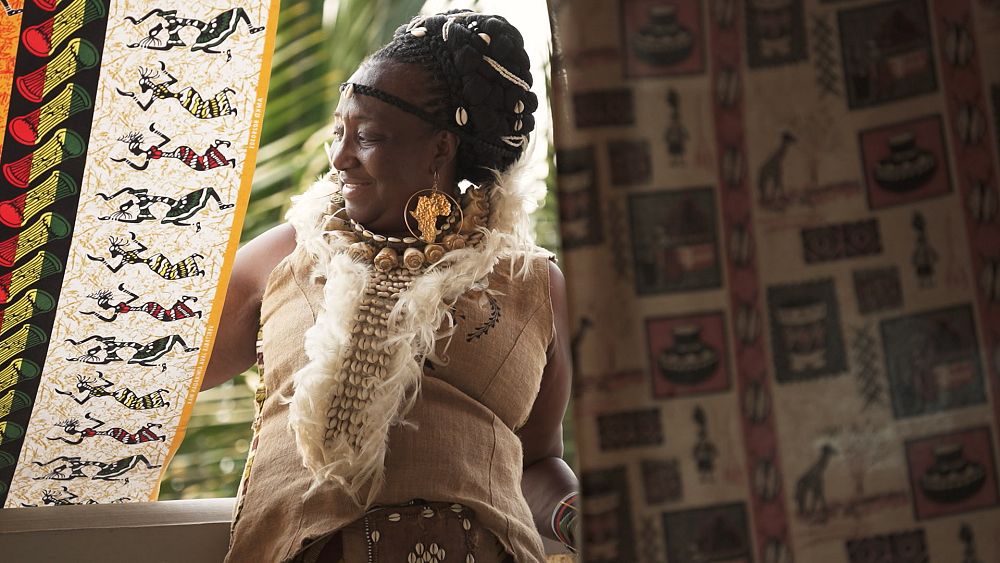 Check Also
Close
Follow Us
Join 3,021 Followers on social media
Weather
New York
Scattered Clouds
7 ℃
8º - 2º
55%
6.69 km/h
7℃
Sun
8℃
Mon
12℃
Tue
13℃
Wed
13℃
Thu
Recent News
Back to top button
Close
Popular Posts
Most Commented
Recent Comments
DON’T MISS OUT!
Subscribe To Newsletter
Be the first to get latest updates and exclusive content straight to your email inbox.
Give it a try, you can unsubscribe anytime.