Samsung sees foldable phones as being key to the future of its mobile device lineup. As one of the world’s biggest smartphone manufacturers, Samsung influences the broader market.

Samsung continues to improve its foldable phone design with the Galaxy Z Fold 4, which goes on sale Aug. 26 and starts at $1,800 (£1,649, AU$2,499). The new book-style foldable phone, announced at Wednesday’s Unpacked event, has a modified design that should be easier to manage in phone mode. It’s also getting new software that takes advantage of its foldable screen and routine upgrades to the processor and camera.

Samsung was an early entrant to the market, launching its first Galaxy Fold device in 2019. It leads the foldable phone market by a wide margin in terms of shipments, according to estimates from Display Supply Chain Consultants and Omdia. But foldable phones still account for a sliver of the broader mobile phone market. The new Z Fold 4 and Z Flip 4 are Samsung’s latest attempt to change that by remedying some of the biggest criticisms of previous models, potentially making foldables more appealing to a bigger audience.

The Galaxy Z Fold 4, for example, has a wider cover screen that more closely resembles a regular, nonfolding phone when closed. The change makes apps look more natural since the Z Fold 4’s screen isn’t as narrow. The difference is certainly noticeable compared to the Galaxy Z Fold 3, but the display still isn’t quite as wide as a standard phone such as the Galaxy S22 or iPhone 13.

Samsung is also doing more to make the Galaxy Z Fold 4 useful when its display is folded halfway. Flex mode, which splits an app between the top and bottom portions of the screen when the Z Fold is propped open, is getting a new feature. You’ll be able to use the bottom half of the screen as a trackpad to control content on the top half, similar to the touchpad on a laptop.

That should make navigating apps in Flex mode easier, since you won’t have to obscure the top portion of the screen with your finger as you scroll. The newly announced Galaxy Z Flip 4 is getting this feature too, and Samsung says it will evaluate bringing it to older Galaxy Z Fold and Flip devices. Samsung also says the Z Fold 4 is the first device to ship with Android 12L, the version of Android optimized for tablets. One of the most noticeable Android 12 additions is the Z Fold 4’s new task bar, which should make switching between apps more convenient.

The Z Fold 4’s overall design is generally the same, but Samsung claims the Z Fold 4 has a sturdier build. The outside is protected by Gorilla Glass Victus Plus, while the internal tablet-sized display is said to be 45% more durable. Samsung also says the Z Fold 4’s inner screen is brighter than its predecessor’s, and the interior under-display camera is less noticeable. Like the previous version, the Z Fold 4 is also compatible with the S Pen.

Otherwise, the Galaxy Z Fold 4 is getting the camera and processor upgrades you’d expect from an annual phone update. The camera is particularly noteworthy; Samsung is upgrading the Z Fold 4’s triple lens camera system to a 50-megapixel main sensor, 12-megapixel ultrawide sensor and 10-megapixel telephoto lens. That telephoto lens will support optical zoom up to 3x and digital zoom up to 30x. Samsung is also bringing the Galaxy S22’s improved low light photography to the Z Fold 4 and Flip 4.

Most people interested in the Galaxy Z Fold probably care more about the phone’s giant inner screen than the camera. But at such a high price, the Z Fold 4 should have a camera that at least matches or exceeds those found on Samsung’s non-folding phones. The Galaxy Z Fold 4’s cameras are certainly a step in the right direction, representing a notable upgrade from the Z Fold 3’s 12-megapixel wide, telephoto and ultrawide lenses. But the Galaxy S22 Ultra is still Samsung’s top-of-the-line camera phone.

The Z Fold 4 will also run on Qualcomm’s Snapdragon 8 Plus Gen 1 processor, which is a newer and slightly upgraded version of the chip found inside the Galaxy S22 lineup. The battery capacity also remains the same at 4,400 mAh, which is a shame — CNET’s Patrick Holland was disappointed by the Galaxy Z Fold 3’s battery life.

Overall, the Galaxy Z Fold 4 is a more refined and polished version of the Galaxy Z Fold 3. Samsung is seemingly gaining a better understanding of who these devices are for, now that they’ve existed for roughly three years. With its large screen and S Pen compatibility, Samsung is positioning the Z Fold 4 as a productivity device, much like the extinct Galaxy Note. Establishing that direction means Samsung can focus on adding new features that are unique and specific to the Z Fold, rather than just ensuring apps work smoothly across the Fold’s different screen sizes.

At $1,800, the Z Fold 4 is still a tough sell. And while these new features are a sign of progress, they might not be enough to entice non-foldable phone users. But it’s a step closer to figuring out what role, if any, foldables could play in our lives.

For more, take a look at the Galaxy Z Flip 4, Galaxy Watch 5, Galaxy Buds 2 Pro and everything else Samsung announced. 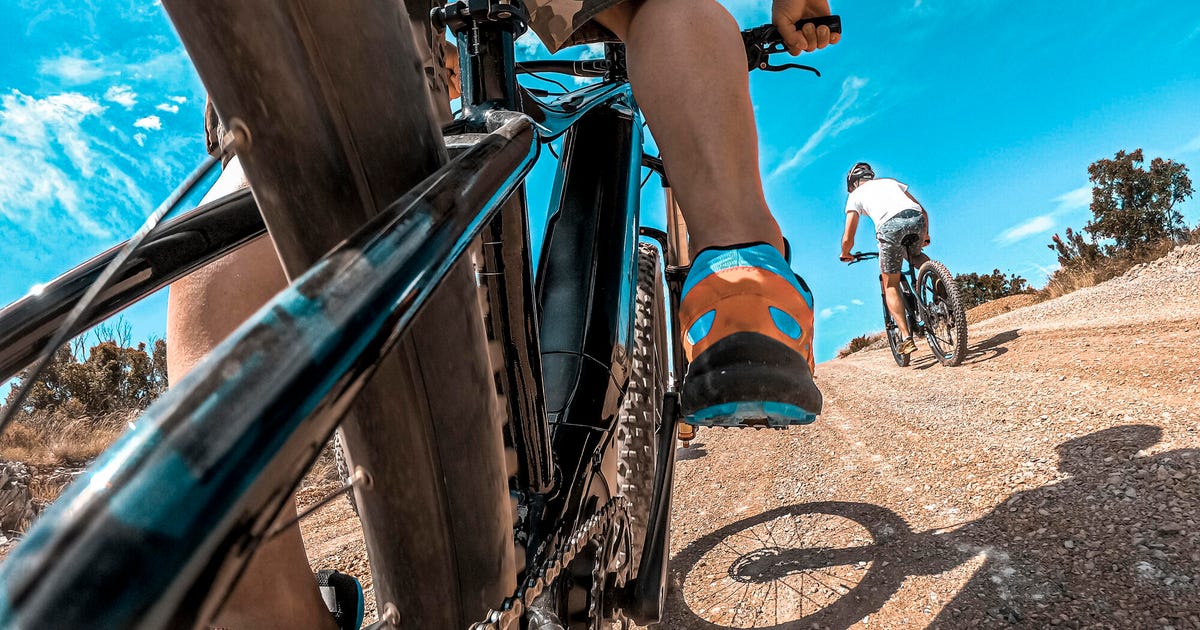 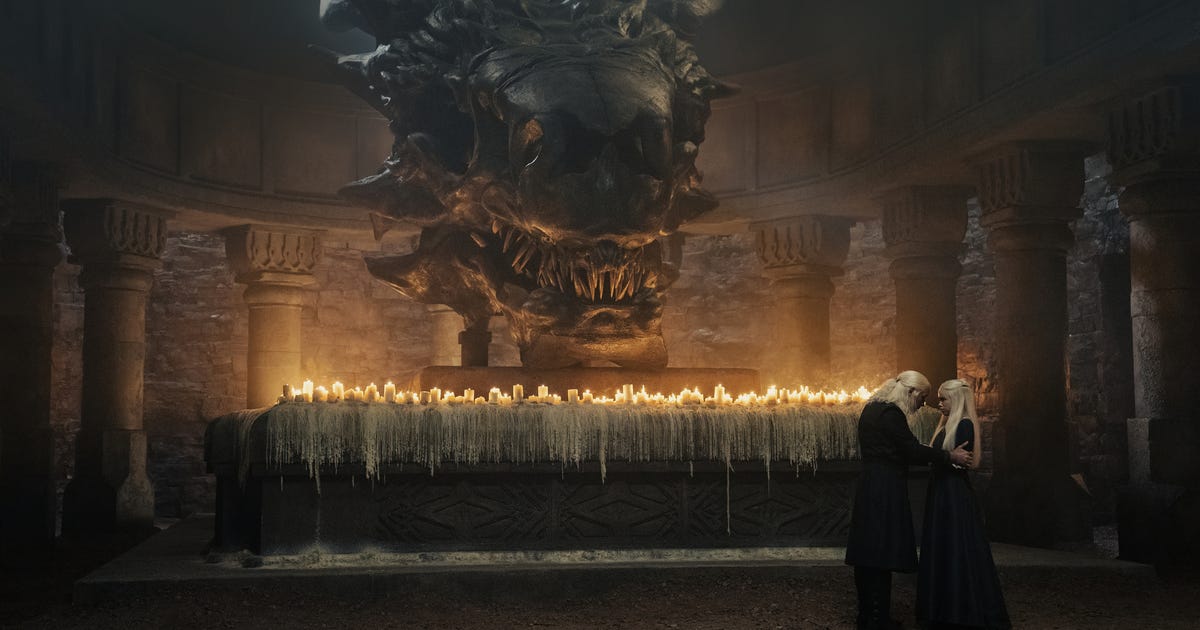 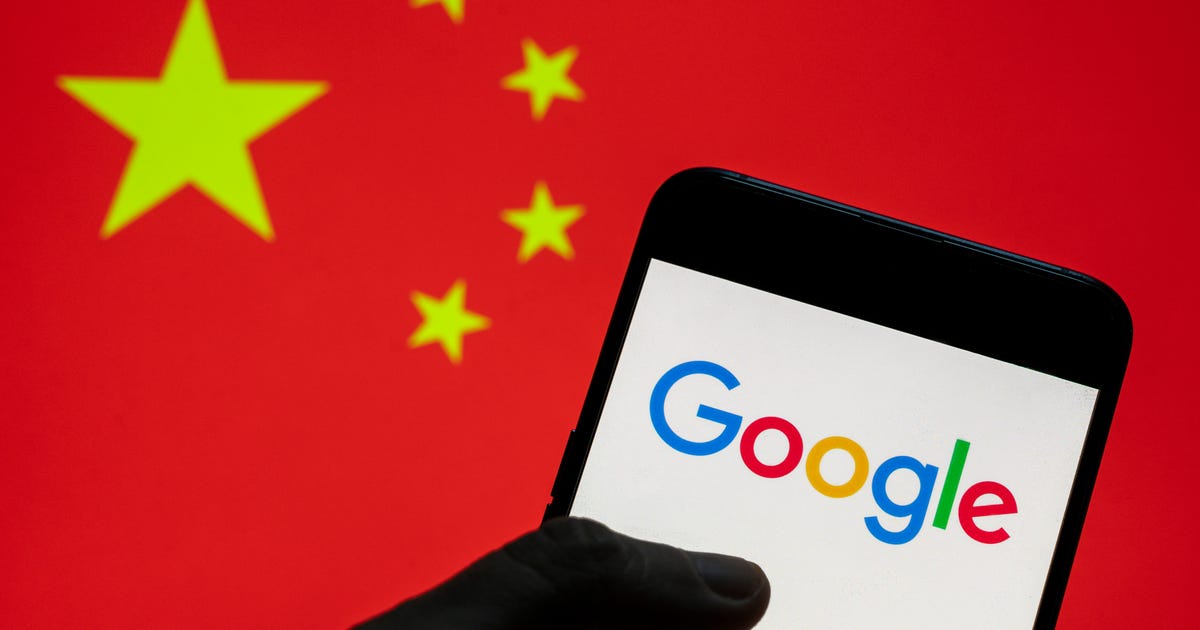