After two difficult years, the global aviation industry came together to discuss and resolve post-pandemic issues and shape the future of air travel at the inaugural Future Aviation Forum in Riyadh.

Saudi Arabia’s Minister for Transport Saleh bin Nasser Al-Jasser opened the two-day event which brought together more than 120 speakers and over two-thousand attendees from the aviation industry.

“This forum brings an opportunity for the leaders and all the players in the industry to come together to discuss common issues regarding the imminent or current challenges that we are facing together to bring back the industry to normal. [We are] also discussing the long-term issues, for example, sustainability, innovation and the new technological advancement,” Saleh bin Nasser Al-Jasser said.

Despite the easing of travel restrictions, airlines are still struggling to get off the ground in terms of passenger numbers.  A recent YouGov poll indicated that two-thirds of people chose not to travel in 2021.

The same survey showed that 46 percent of Gulf residents, 32 percent of Americans, 40 percent of Italians, and 40 percent of Britons believe confusing health regulations will prevent them from flying in 2022.

At the Forum, Saudi Arabia’s General Authority of Civil Aviation, or GACA, announced its vision for making travel less confusing for passengers, carriers and governments.

The Harmonising Air Travel policy’s been designed in cooperation with the UN’s International Civil Aviation Organisation. It aims to provide a clear online resource showing entry requirements to participating countries.

“I think the recent COVID-19 pandemic showed us how the globe was really apart. Families were disconnected, people stopped travelling and airports and borders were closed and shut down, which was a wake-up call that there has to be better international cooperation. We need to harmonise air travel requirements. We need to have clarity on how do we deal with such a crisis if it happens in the future,” Mohammed Al Khuraisi, Vice President, Strategy and Business Intelligence, General Authority of Civil Aviation (GACA) told Euronews.

In addition to the post-pandemic environment, another big focus during the Forum was sustainability with airline companies under increasing pressure to lower their carbon emissions and protect the environment.

Henrik Hololei, Director-General for Mobility and Transport at the European Commission told Euronews:

“If aviation is becoming more sustainable, it simply will not have the licence to grow in the future. And I think that everybody in the aviation sector are starting to realise it, and starting to do more.”

The World Travel and Tourism Council projects that the Middle East’s travel and tourism profits could reach 233 billion euros this year.

As part of Saudi Arabia’s attempts to raise its game in the global tourism market, GACA’s (The General Authority of Civil Aviation) National Aviation Sector Strategy aims to increase connections from the Kingdom to 250 destinations, reaching 330 million passengers.

“The strategy has very ambitious targets in order to enable the tourism, in order to also enable the transport and logistics national strategies, it wants to triple the number of passengers by 2030,” explained Mohammed Al Khuraisi.

“The way to do that is we need to increase capacity by growing our current national carriers, by inviting more foreign carriers to connect to the kingdom, and by launching a new airline,” he added. 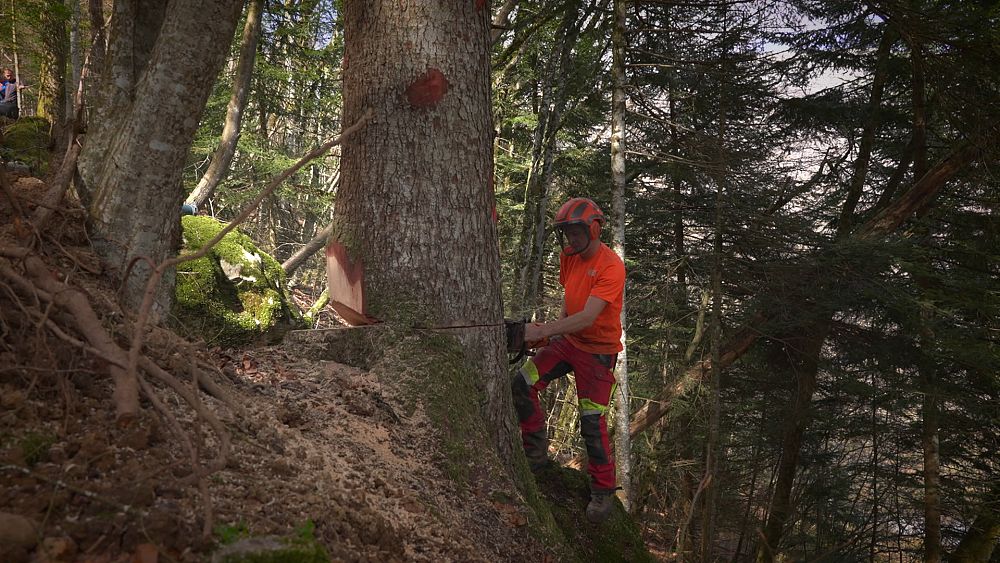 Reviving the timber industry in the French Alps 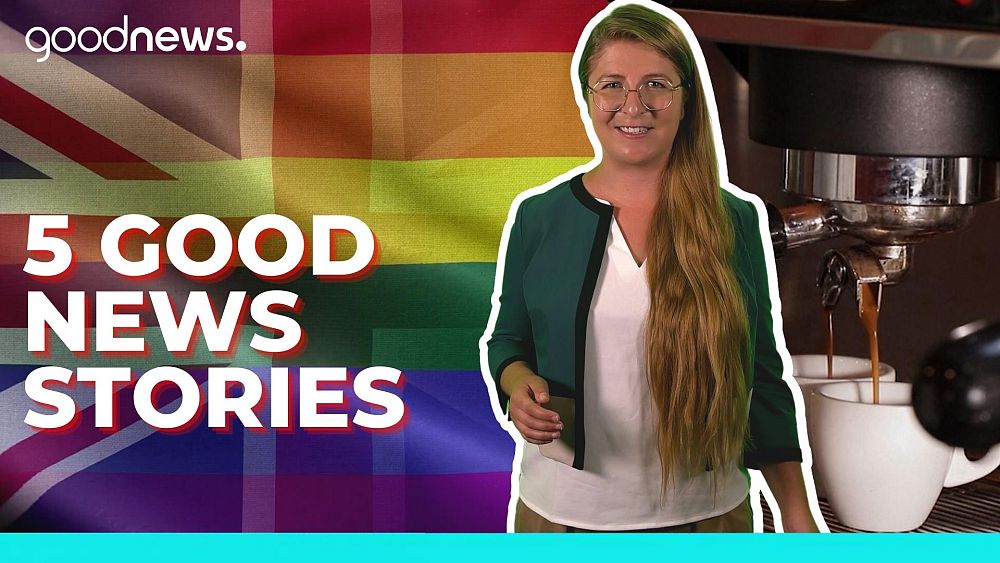 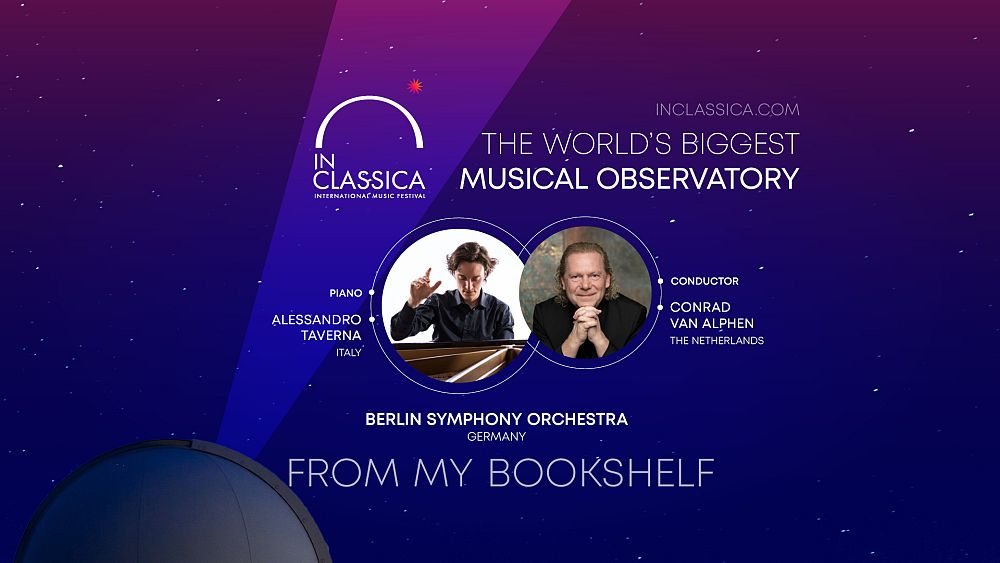 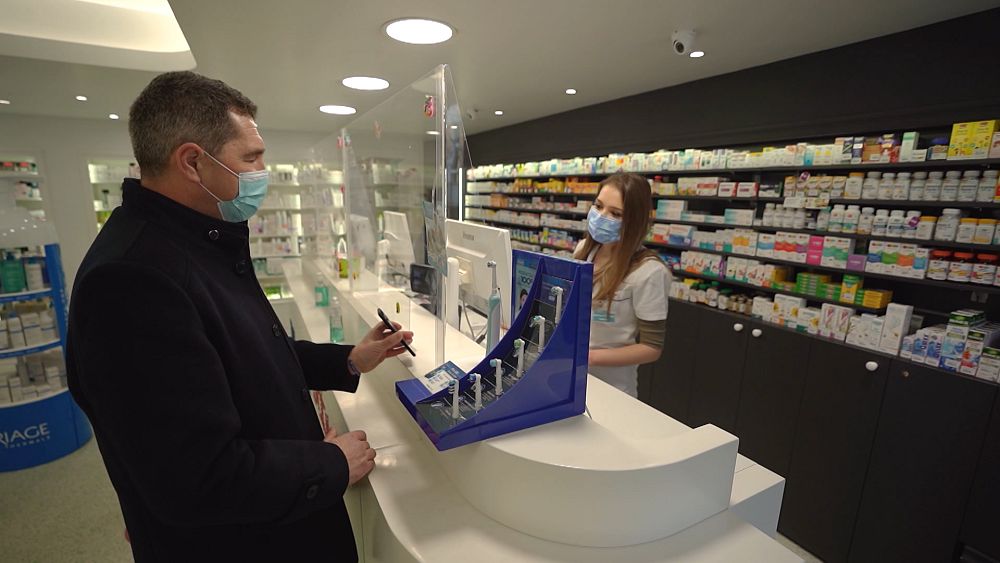 Your health data can help research. But how will it be protected?

Check Also
Close
Follow Us
Join 3,020 Followers on social media
Weather
New York
Scattered Clouds
19 ℃
21º - 17º
55%
6.17 km/h
19℃
Tue
20℃
Wed
19℃
Thu
20℃
Fri
25℃
Sat
Recent News
Back to top button
Close
Popular Posts
Most Commented
Recent Comments
DON’T MISS OUT!
Subscribe To Newsletter
Be the first to get latest updates and exclusive content straight to your email inbox.
Give it a try, you can unsubscribe anytime.