“Our father Bob McGrath passed away today. He died peacefully at home, surrounded by his family,” they wrote on Facebook.

Sesame Workshop, the nonprofit organization that produces educational children’s programs, wrote on Twitter that it “mourns the passing of Bob McGrath, a beloved member of the Sesame Street family for over 50 years.”

“A founding cast member, Bob embodied the melodies of Sesame Street like no one else, and his performances brought joy and wonder to generations of children around the world,” it wrote, “… whether teaching them the ABCs, the people in their neighborhood or the simple joy of feeling music in their hearts.”

“A revered performer worldwide, Bob’s rich tenor filled airwaves and concert halls from Las Vegas to Saskatchewan to Tokyo many times over. We will be forever grateful for his many years of passionate creative contributions to Sesame Street and honored that he shared so much of his life with us,” Sesame Workshop added.

In an interview with “Good Morning America” in 1989, Charlie Gibson asked McGrath what the most satisfying part of doing “Sesame Street” is.

“It’s always hard in raising your own, Charlie. As you know,” McGrath said. “[Twenty] million other kids is easy, but five of your own is tough. It’s hard to say. I guess, I really enjoy working with and for kids and seeing when a kid gets a new idea and runs with it, seeing what happens to his mind, as a father you know that’s tremendously thrilling.”

McGrath also appeared on “GMA” in 1991 and sang along with children in the studio to “People in Your Neighborhood,” “Rubber Duckie” and “Sing.”

Commentary: Why the rich and famous get scammed more often than you think 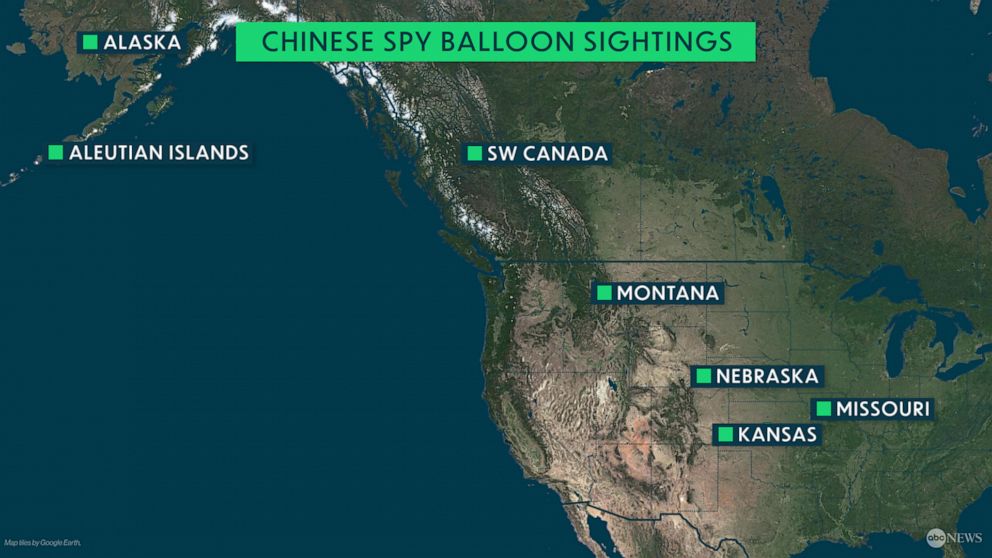 Where the Chinese surveillance balloon was spotted before being shot down Check Also
Close
Follow Us
Join 3,021 Followers on social media
Weather
New York
Clear Sky
-4 ℃
5º - -6º
45%
7.72 km/h
5℃
Sun
7℃
Mon
6℃
Tue
10℃
Wed
13℃
Thu
Recent News
Back to top button
Close
Popular Posts
Most Commented
Recent Comments
DON’T MISS OUT!
Subscribe To Newsletter
Be the first to get latest updates and exclusive content straight to your email inbox.
Give it a try, you can unsubscribe anytime.