The Spanish company was found to have mistreated more than 10,000 regular riders as self-employed workers instead of staff employees.

Under a 2021 law, app-based food delivery platforms operating in Spain must make their riders full employees.

“We are talking about workers who are actually not self-employed, and so the full weight of the law will fall on the company,” said Spanish Labour Minister Yolanda Díaz.

“The weight of the law will fall on this company,” Díaz told reporters on Wednesday.

A fine of almost €79 million was imposed on Glovo after trade unions called for an investigation.

In a statement, Glovo announced that it was appealing against the “unilateral resolution” and claims the case dates before Spain amended its labour laws in August 2021.

The European Union is currently preparing new regulations that would strengthen the rights of workers on digital platforms, such as Glovo, Uber, and Deliveroo. 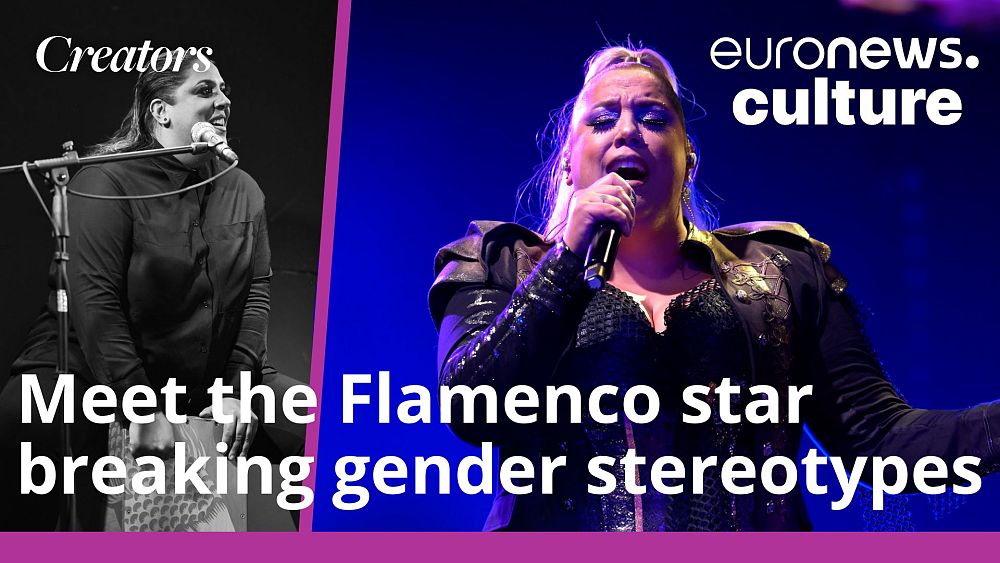 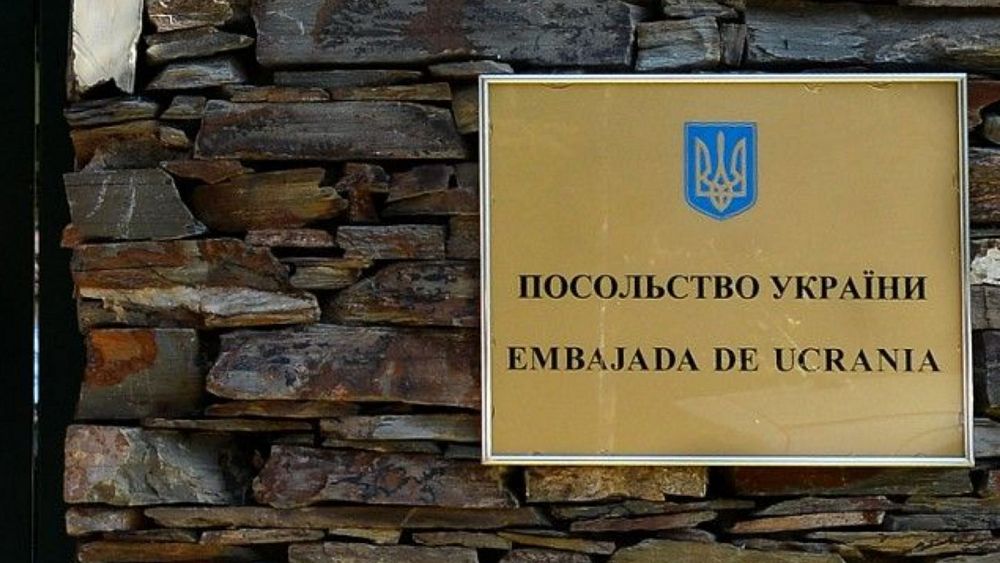 One injured by suspected letter bomb at Ukrainian embassy in Madrid 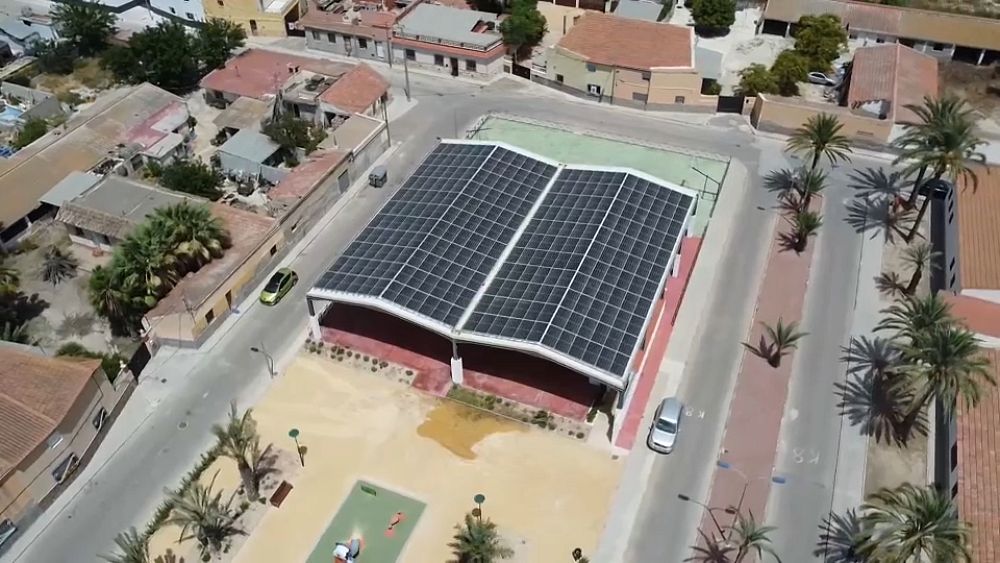 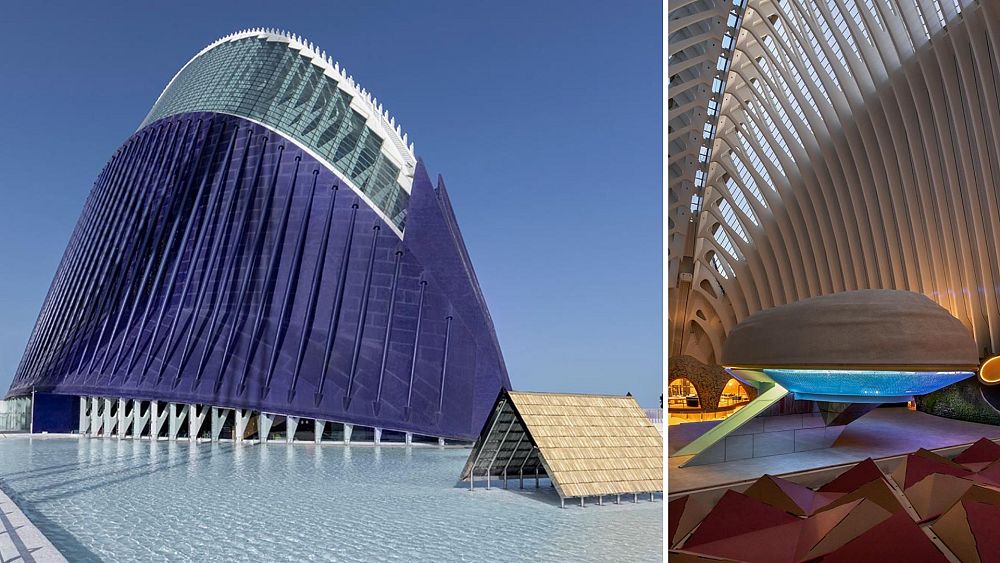 An inside look at Valencia’s new spectacular CaixaForum art centre