A swath of new Christmas movies tumble out of the stocking each year. While most conjure the Christmas cheer you’re after, they’re not all necessarily attention-holding tales.

Thankfully, a handful do fill the brief of new Christmas movie worth adding to your crowded watch list. Let’s run through the best to come out of 2022.

The best new Christmas movies of 2022

Ryan Reynolds and Will Ferrell make for an odd couple in this reimagining of — you guessed it — A Christmas Carol. Ferrell is the Ghost of Christmas Present, but instead of showing Reynolds’ Scrooge the error of his ways, it’s Present who must reexamine his own past, present and future. Expect big musical numbers and the hit of cheer you’re after from this serviceable bite of Christmas confectionary. The flick is also getting a limited run in theaters from Nov. 11.

Also known as A Christmas Story 3, this threequel comes a decade after the previous flick in the Parker family franchise. It all began in 1983 with classic holiday comedy A Christmas Story, following Ralphie reminiscing over his family Christmas. This followup, 30 years later and set in the mid-’70s, sees a grownup Ralphie return to his former home in Indiana, where his mother convinces him to rekindle a magical Christmas of old.

While it’s not strictly a Christmas movie, Disenchanted is a no-brainer to watch over the silly season. It uses the genius idea of turning the pure and loving Giselle into an evil stepmother — technically she became a stepmother in 2007’s Enchanted. This sequel brings back Amy Adams, Patrick Dempsey, James Marsden and Idina Menzel, and adds Maya Rudolph.

This rare pure sci-fi adventure from Disney could hit Disney Plus just in time for Christmas. Strange World follows a family of explorers who journey to a monster-crawling world. There, they investigate the cause of a dying plant, while massaging a few family differences on the way. If Strange World follows the same pattern as Encanto, it could arrive on Disney Plus 30 days after theatrical release — just in time for Christmas.

Not all Christmas tales are bloodless. This black comedy action flick stars David Harbour as an action hero Santa Claus who steps in to save the day when a group of mercenaries attack a wealthy family’s estate.

Yep, it’s another adaptation of Charles Dickens’ A Christmas Carol, but this one is notable for its starry voice cast, including Jessie Buckley, Olivia Colman, Luke Evans and Jonathan Pryce. Netflix says it’s a “supernatural, time-travelling, musical adaptation.” A good one for the kids, for sure.

Netflix’s Christmas Day offering doesn’t take place at Christmas, but it has everything you could ask for from a Christmas movie. Roald Dahl’s Matilda the Musical is based on Tim Minchin’s hit stage musical. Fill your living room with the barnstorming tunes and the classic tale of a young girl (Alisha Weir) using her magical imagination to outwit an evil headmistress (Emma Thompson). The flick will also have a limited run in theaters from Dec. 9. 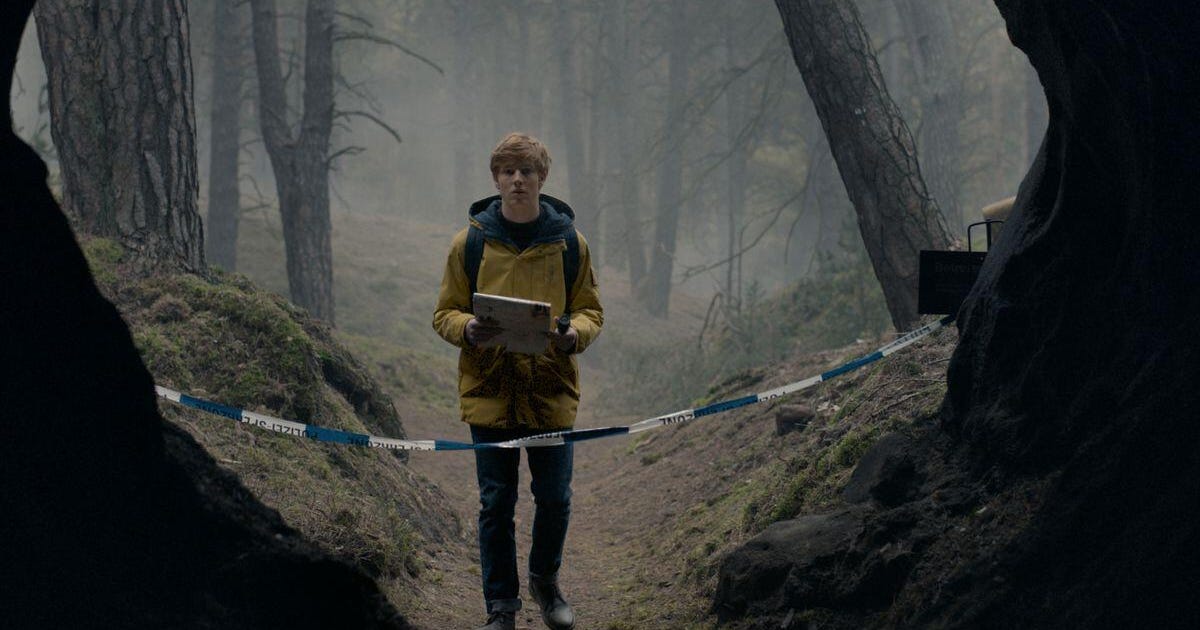 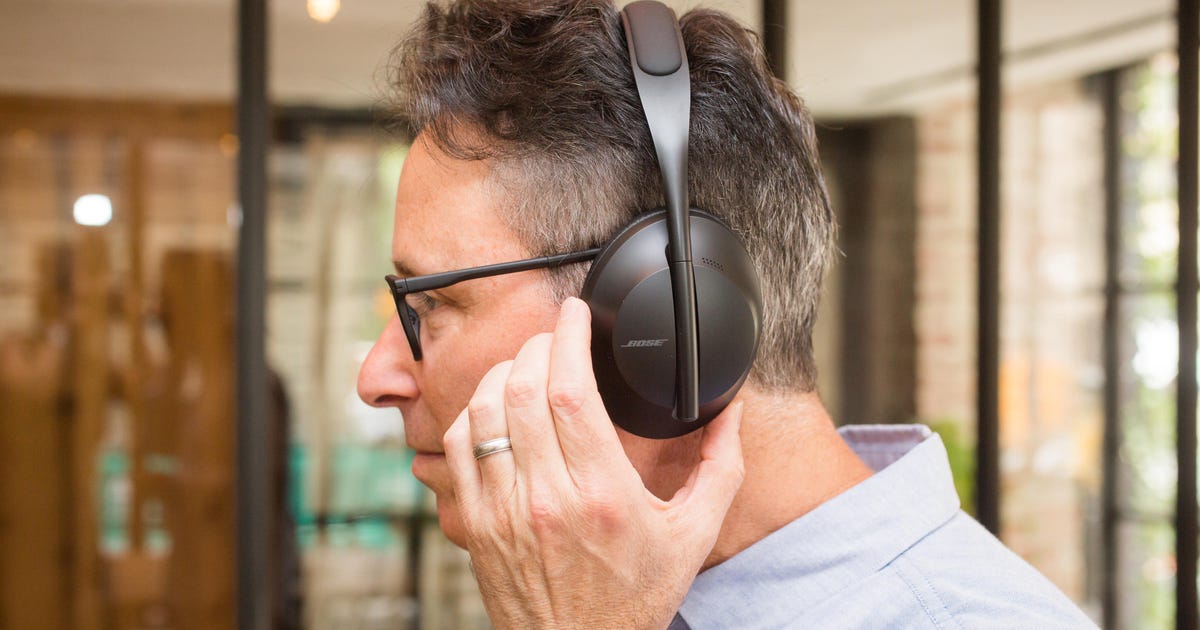 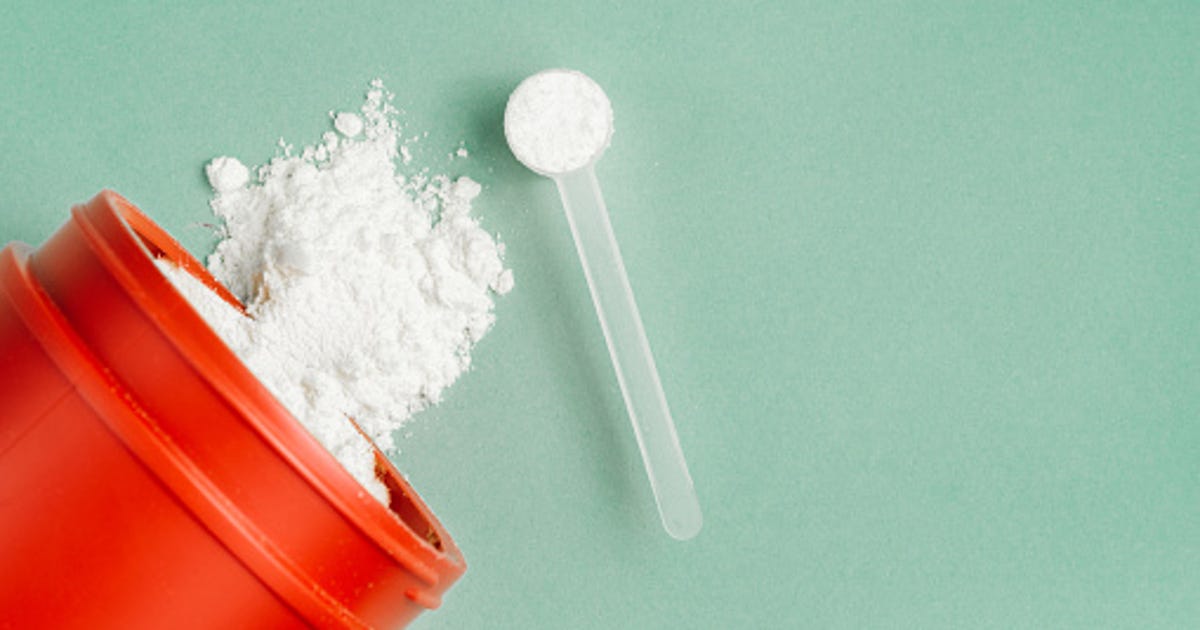