Over 1,000 people demonstrated in Tunisia’s second city Sfax on Thursday amid an ongoing trash crisis exacerbated by a landfill fire polluting the city’s air.

Rubbish has been piling up in the streets of Sfax for months, as available dump sites reach capacity with local residents forced to burn their own refuse.

Protestors, including refuse collectors, gathered in front of the provincial government headquarters chanting: “Sfax is forgotten, rubbish is eating it in every street”.

They demanded the resignation of Sfax’s governor Fakher Fakhfakh, who the previous day attempted to play down the dangers of a landfill fire near the city’s port.

On Wednesday, he called on residents not to talk about the fire, threatening to arrest those responsible.

“It’s a bit of smoke that we have to put up with, and thank God because it could have been worse,” he said. “Help us with your silence”.

Social media users had posted images of thick smoke covering the port area, prompting Fakhfakh to call for Facebook to be shut down in Sfax and say that people had “false information that is harming the country’s economy”.

Sfax, a key economic hub with a million residents, has seen a string of protest movements since 2021 over trash in the streets and on pavements.

In November 2021, a general strike paralysed the city as authorities reopened a controversial toxic landfill site in nearby Agareb. A 35-year-old man died of tear gas suffocation during a protest.

President Kais Saied, who froze parliament and seized near-total power in July 2021, has vowed to resolve the situation, but residents say little has changed.

Tunisia’s household waste is mainly buried, either at official landfills or in fly-tips, and authorities are struggling to find new sites for the 2.6 million tonnes the country produces annually. 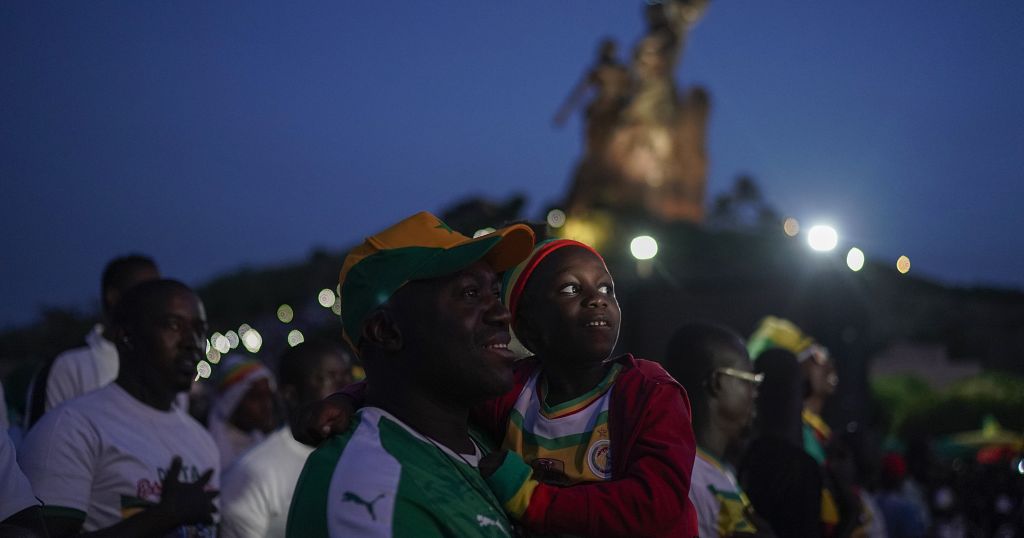 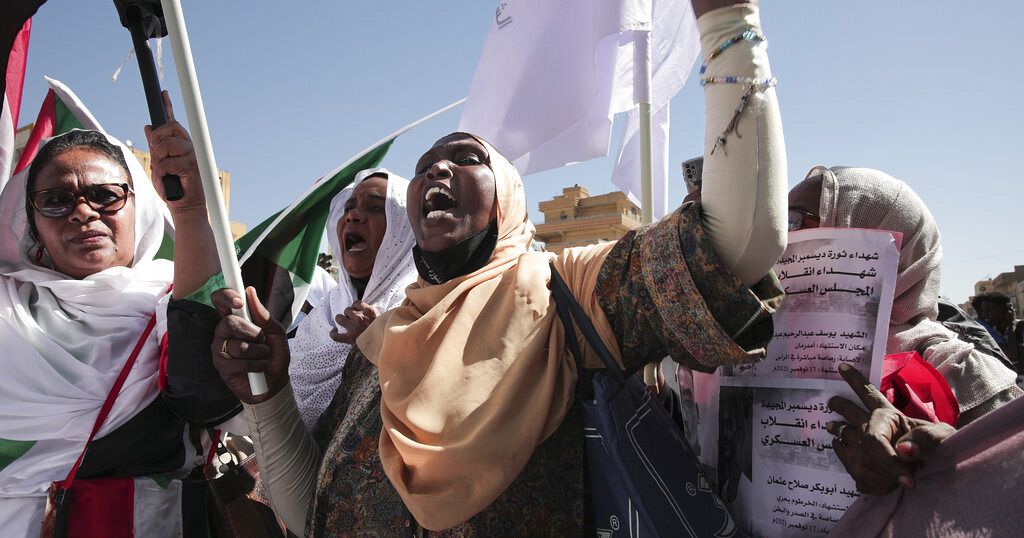