The secretary-general of Tunisia’s powerful UGTT union claimed on Saturday that legislative elections due later this month serve no purpose.

Speaking before an audience, Noureddine Taboubi, denounced President Kais Saied’s constitutional reforms that in his view had neutralized political parties.

“We are heading for elections without colour or taste, they came as a result of a constitution that was not participatory, and there was no room for consensus or majority approval”, said Taboubi.

The union official left the threat of action hanging in the air.

“We warn the government against any measures targeting basic materials and leading to the starvation of the people, and we consider the secret agreements it has reached with the International Monetary Fund as non-binding for wage earners, and they will confront them in all legitimate and militant ways”, threatened the secretary-general.

This year Saied extended his power grab with a constitutional referendum marred by an official turnout of barely 30 percent. 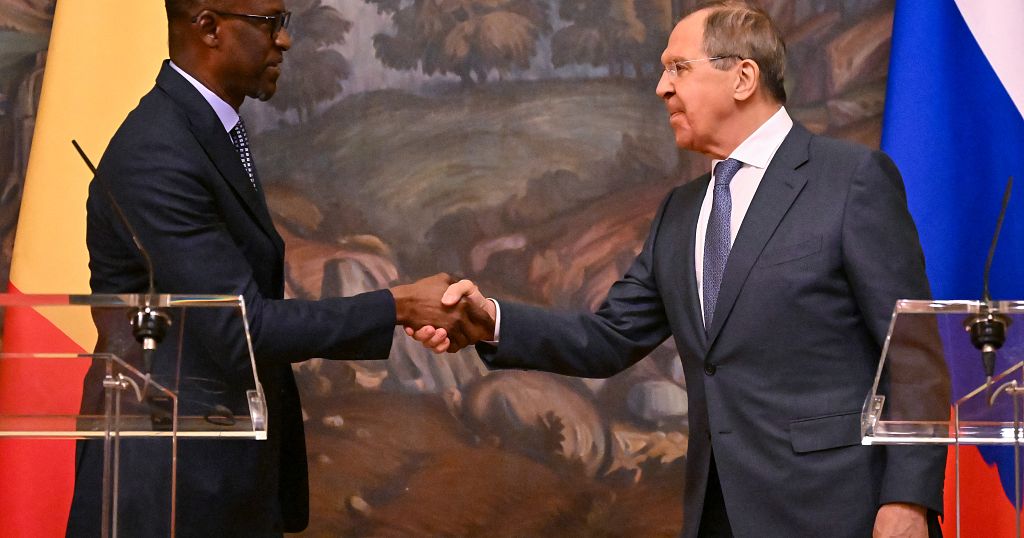 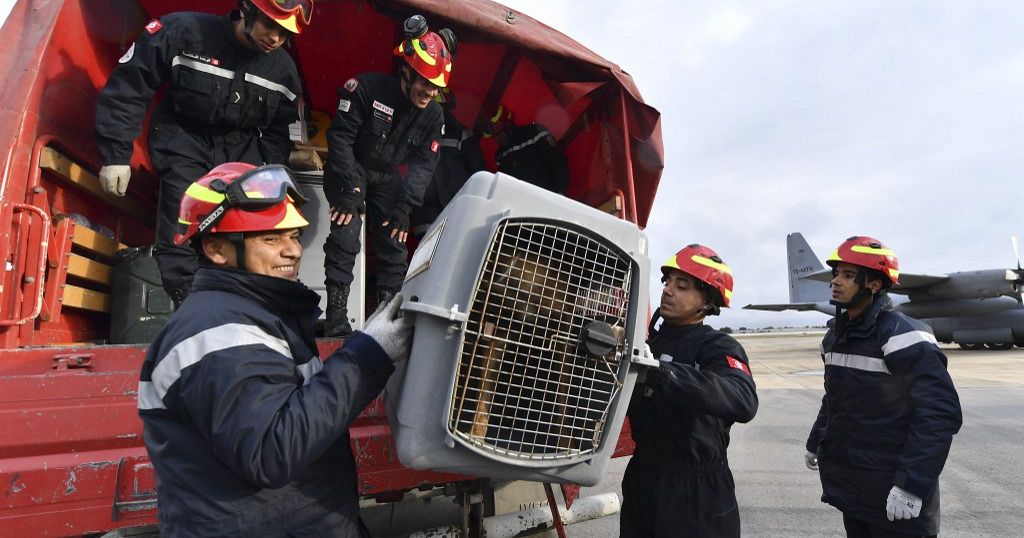 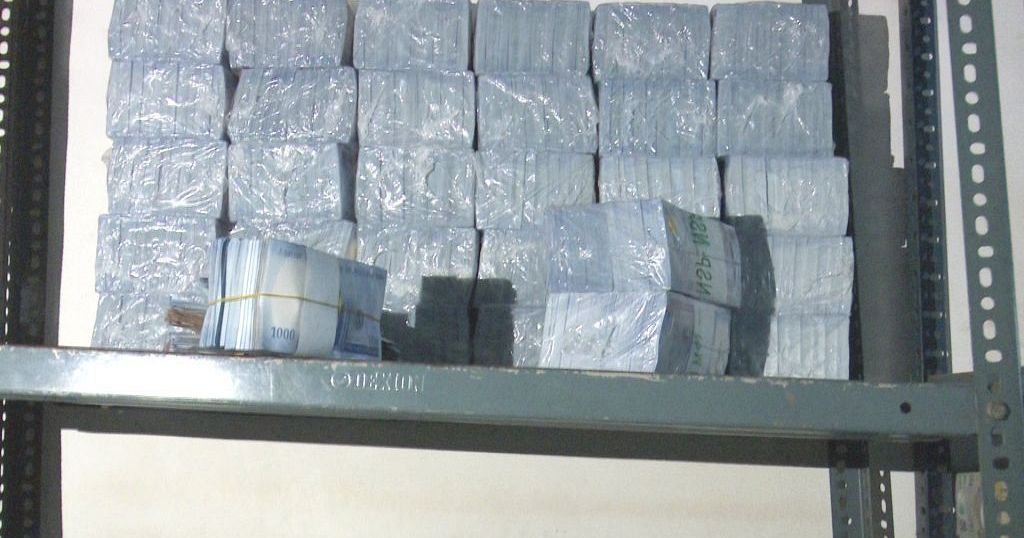 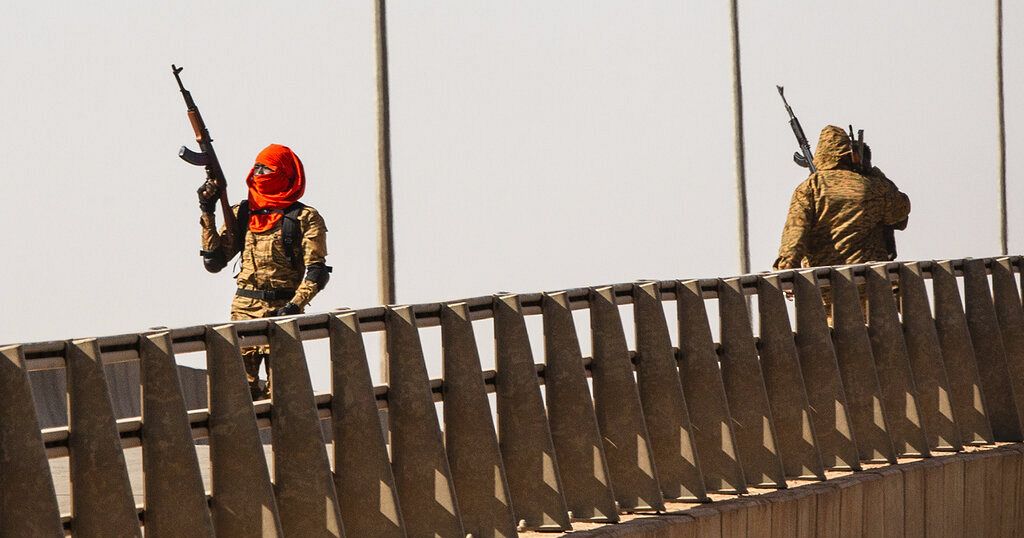