There are only two games taking place on Saturday on the first day of the knockout stage of the World Cup, and only one European team on the pitch: the Netherlands, as they take on the US.

Here’s our at-a-glance look at the day ahead.

emerged as the winner of Group C earlier this week.

What happened at the World Cup on Friday?

South Korea advanced to the round of 16, after beating Portugal 2-1 with a stoppage-time strike from Hwang Hee-chan.

South Korea, who began the day in third place in the group, ensured a second-place finish.

Uruguay beat Ghana 2-0, but it wasn’t enough to allow the team to go through, as they needed three goals to surpass South Korea in goal difference.

Uruguay’s Luis Suarez cried as his team was knocked out of the World Cup, while the country’s players were angry at the referee as they didn’t get a penalty they thought they deserved.

Switzerland advanced to the last 16 for the third tournament in a row after a 3-2 win over Serbia.

There were some tensions towards the end of the match as Swiss player Granit Xhaka — whose family are ethnic Albanian — was pushed by Serbia’s Nikola Milenkovic. Both players got a yellow card as a result of the incident.

Cameroon was eliminated by the World Cup, but not without first enjoying a thrilling 1-0 victory over Brazil with Vincent Aboubakar’s goal two minutes into stoppage time. 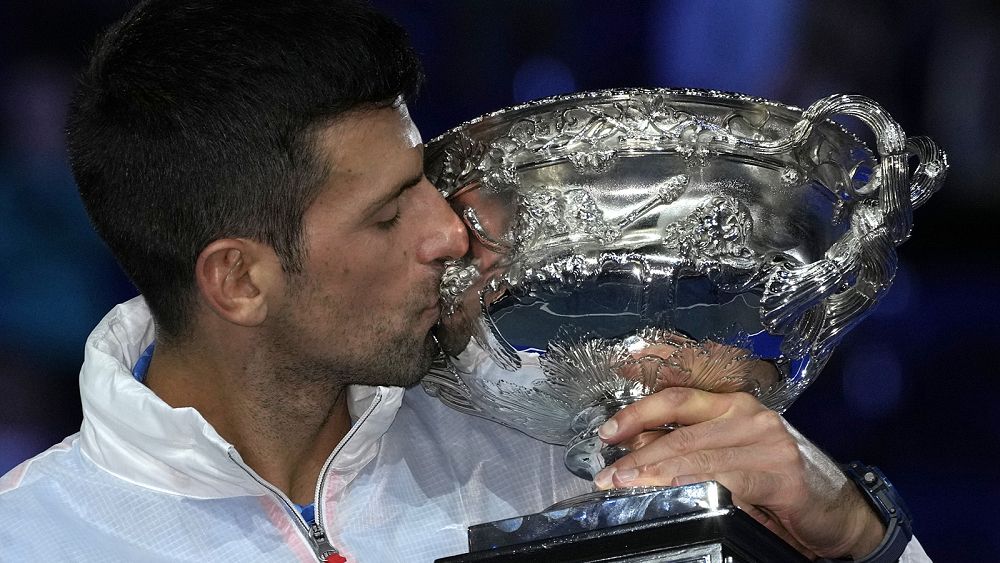 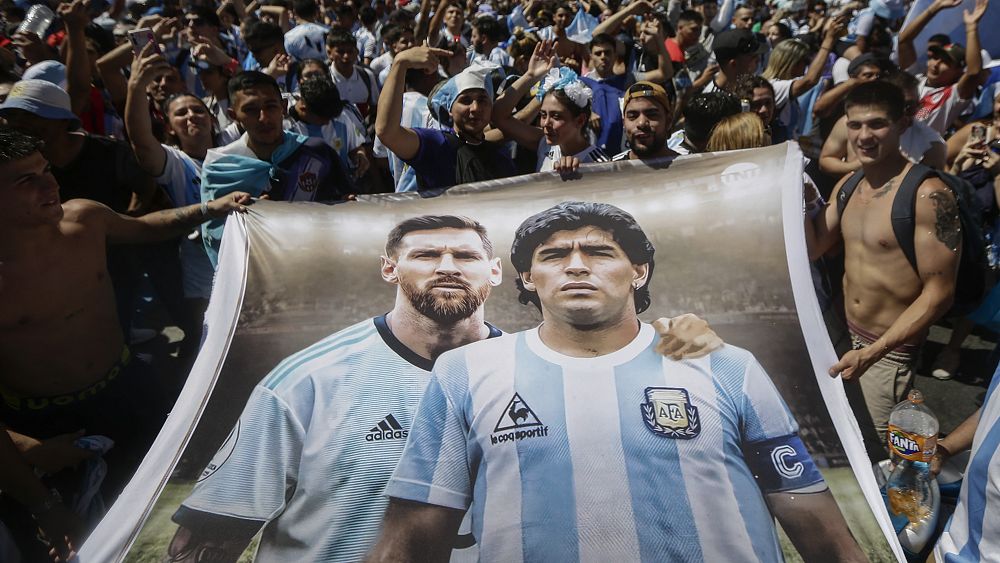 VIDEO : FIFA World Cup Qatar 2022: What it means to win a World Cup 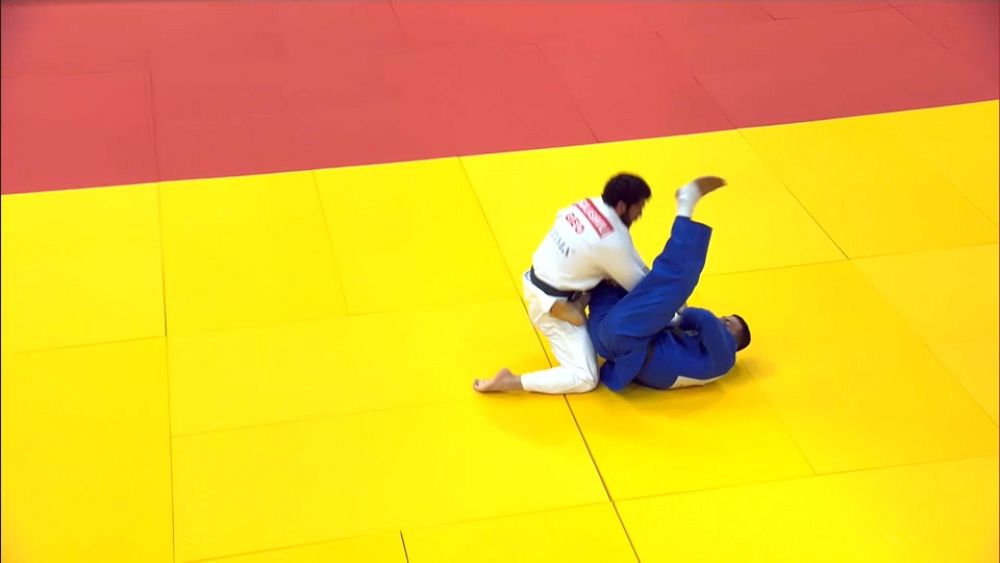