What they say about betrayal is true – they never come from your enemies.

In Pakistan, I have a friend who defrauded me for about $1000 (Rs. 166,283 Pakistani currency). If I may, he was a dear, dear friend and photographer that I will hide – okay, maybe not – under the name Rizwaan Ahmad Khan. He was one of my closest friends. I believed him. I was there to lend a hand anytime he needed money or anything. I used to send him $10, $20, $50, and similar amounts of money. Let me first take you to a few months back, my photography website was built by a Pakistani web developer, whom I hired last year. They first requested payment and informed me that it would take between 1 to 2 months to complete. I sent $500 on 09/25/2021, and they immediately got to work. They continued to ask for more money after a month, but the website did not seem to be changing much. Still, I sent an additional $500 on 11/02/2021. They continued to work and showed no signs of development after around three to four months. This went on for over 6-7 months, they continued to ask for additional money after that, but I didn’t give it to them. I requested any updates, but they were unable to provide any. After that, they ceased contacting me.

So, I turned to my dear friend for whatever assistance I could obtain in getting my money back. He then spoke with one of his pals about the situation. I then sent one of the developers the screenshots of our communication with Rizwaan. He then contacted me once more and asked me not to get in touch with him again. After sharing more screenshots, the company’s owner, who was also their employer, texted me to say he wanted to speak with me. He then contacted and complained to me about the developers that worked for his business. He promised to repay my money to me in a few days. Later he also stopped replying to my texts, though. A month later, I once again asked my friend Rizwaan for assistance. He got in touch with his business partner. When I showed the developer those screenshots once more and the owner requested that I receive my money back for sure. He attempted to send the money via Payoneer but was unable, then he asked for a local Pakistani bank account. I asked my friend for his account number right away and he provided it. Ali instantly transferred the funds to his account, and he shared a screenshot through WhatsApp, and that is where the story began.

After that, weeks went by with no talk about the money but some other conversations. So, after a few weeks, I asked my friend about the money. He informed me that the money was never transferred to his account by the developer man Ali. So, I got in touch with Ali. When Ali called Rizwaan, he flatly refused. Ali then yelled at Rizwaan, threatening to seek legal counsel. Ali contacted the bank and requested Rizwaan’s bank records. Ali was given Rizwaan’s statements by the bank manager. Ali recorded our discussion and gave it to me. I requested Rizwaan’s bank statements, but he never provided them. making several excuses. He eventually promised to share, but he never did. He warned Ali and I that if we obtained his bank statements without his consent, he would contact the police. Later, Rizwaan advised Ali not to engage and acknowledged that he had the money and would deal with me instead.  The same thing was said to me over the phone by Rizwaan, who also threatened to contact the police if we attempted to obtain his bank statements. Additionally, he assured me that if he did not receive the money from Ali as a result of our relationship and mutual confidence, he would provide it to me out of kindness. Later, he texted me with a picture of his mother and said that he was too busy or something to call because she was ill. Later, he stopped texting me and I also stopped texting him.

Do you know what hurts the most? It really wasn’t much about the money, but more about the fact that one of my best friends did it. So, to my dear reader, I hope you don’t become the Rizwaan to any of your friends, and to answer the question of whether he was a friend or a fraud, I’ll leave that up to you to decide. 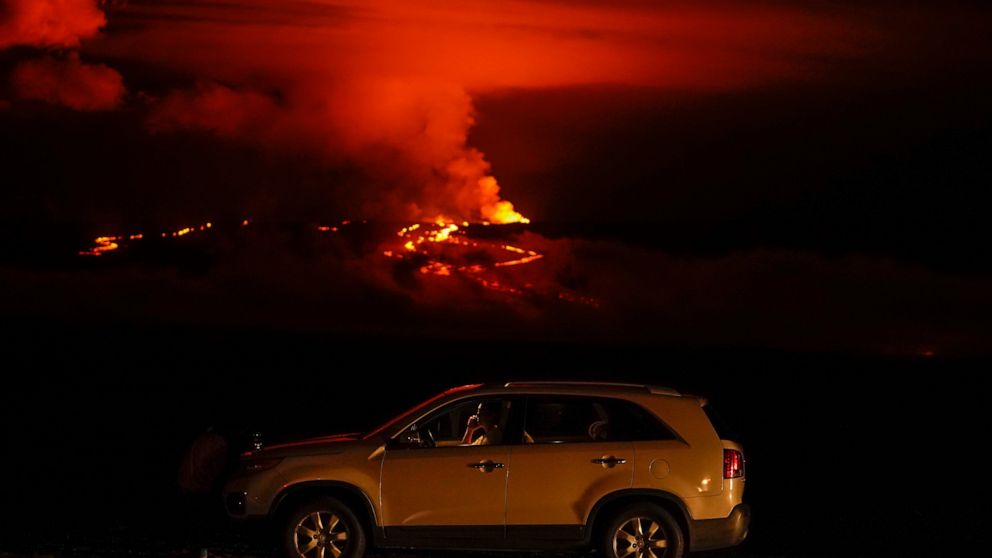